As 2022 draws to a close, it’s time to look back at the year’s top sustainable technology innovations. Here are five of the top trends.

In 2022, the sixth Intergovernmental Panel on Climate Change report was released, Egypt hosted the United Nation’s 27th Conference of the Parties (COP27), and multiple global companies released net-zero promises in hopes of contributing to a carbon-free future. 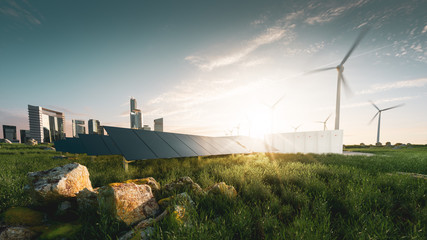 It’s safe to say that international thought has shifted in favor of changing regulations and business practices in order to protect the future. This shift will affect every country and economic industry, requiring a large undertaking to adopt sustainable ideologies. This last year has produced a number of sustainable innovations, bridging the gap between sustainability and technology, to pioneer some promising opportunities for the future.

From 2020 to 2021, the number of electric vehicles (EVs) on the road rose by 58% globally. However, some argue that the noticeably slow charge time for the batteries is a deterrent to new customers. While filling a tank with gas takes only about five minutes, depending on the specifications and size the fastest charging stations take 30 minutes to get a battery to 80 percent charged. 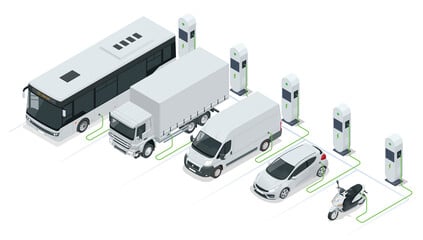 To combat this limitation, researchers have worked to create new batteries that can withstand faster charging.

Researchers from Penn State University have published a study about an EV battery they developed that can charge to 70% in about 10 minutes. Their technology utilizes heat modulation and adding thin sheets of nickel foil to the inside of the battery. The nickel foil allows the internal components to heat to an operant temperature during charging to help the battery better absorb electricity without overheating or risking a fire.

This adaption can be used in any size of EV battery, which is great for reducing material use for building bigger batteries with a longer range. This will hopefully help automakers sell EVs with smaller batteries and customers feel more confident in their car’s driving range as faster charging batteries will make stops less inconvenient.

Solar energy is a fast-growing, cheap, and abundant energy source. Unfortunately, as solar panels require a lot of space, often the question is where to put them. The global solar farm market is expected to reach $458.10 million by 2030, but there is concern that continuing to build solar farms could hurt biodiversity if not built thoughtfully. 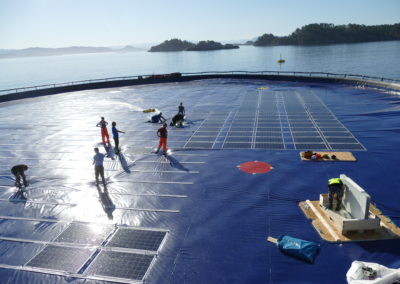 Floating solar panels have been shown to absorb energy more effectively than on-land solar panels because of the water’s natural cooling effect. The Ocean Sun technology has been shown to improve water resource management by reducing underwater sunlight exposure and mitigating algae growth that could damage marine health.

In 2021, the world produced over 63.3 million tons of electronic waste (e-waste). E-waste, if not properly disposed of can release many toxic pollutants. E-waste contains mercury, lead, flame retardants, and other metals that, if burned, can impact air quality and if disposed of in a landfill can pollute soil and leak into waterways. 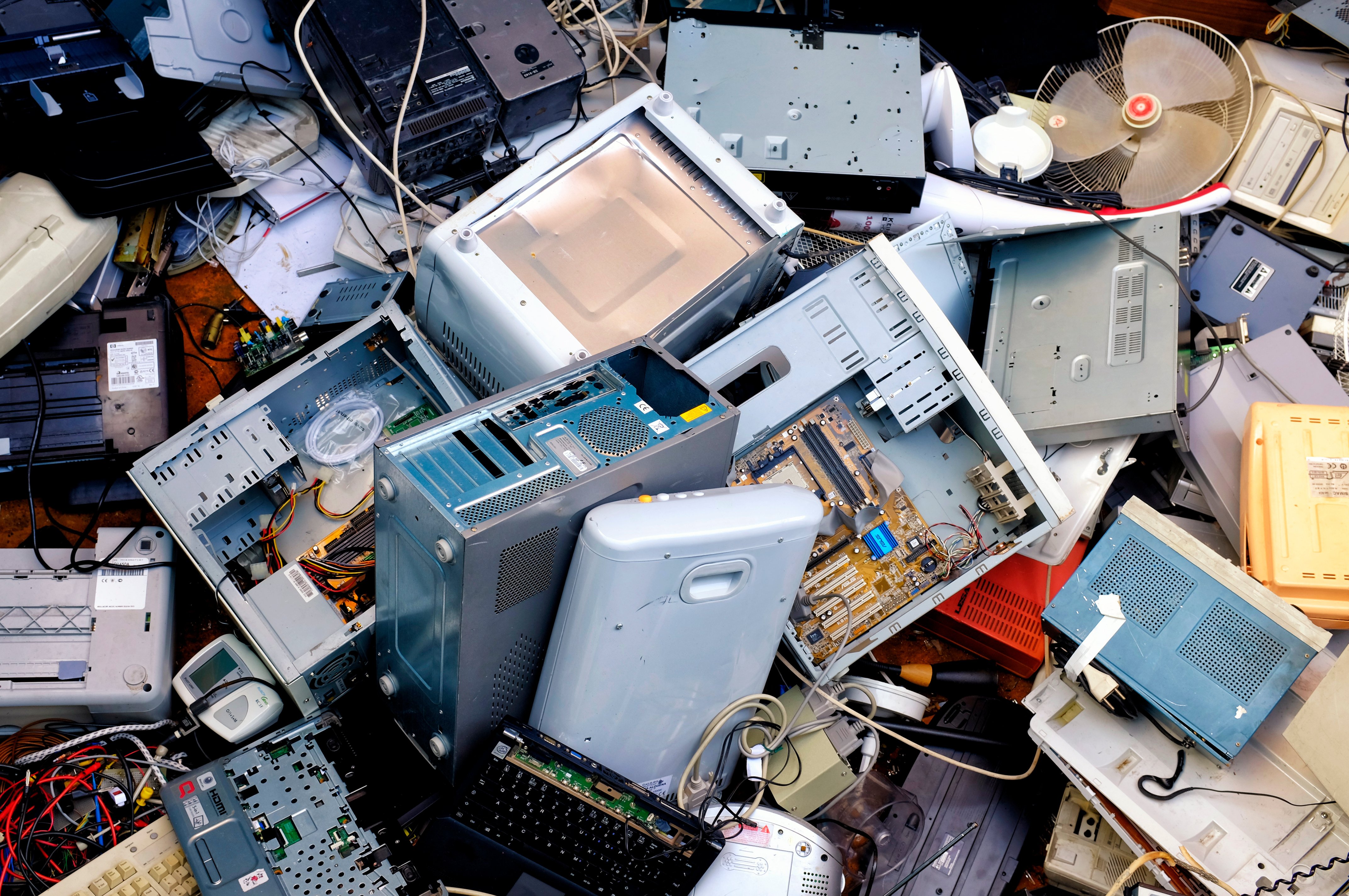 From all of the telecommunications networks necessary to send data to and from our devices, there are also a lot of emissions associated with their use. By 2040, it is expected that electronics will account for 14% of global emissions, equal to half of all global transport emissions.

Fairphone is a phone and electronics company started in the Netherlands with the purpose of reducing lifecycle electronics waste. They’ve built a more sustainable smartphone, designed with longevity in mind. The design uses responsibly sourced materials and their newest phone is electronic waste neutral.

They offer refurbished phones, as well as new ones, and an opportunity to sell your old phone to be safely recycled. In 2021, Fairphone helped the world avoid 8 tons of e-waste and 668 tons of carbon dioxide equivalent (CO2e). That may not seem like much, but it’s a step in the renewable direction.

4. Energy Efficiency as a Service

Energy efficiency is a big draw for clean energy, as it can help reduce monthly utility bills and save companies money. However, the technology needed to reach the benefits‒wind turbines, solar panels, electric vehicles, etc.‒can have dauntingly high upfront costs that can make companies nervous about upgrading their office spaces. 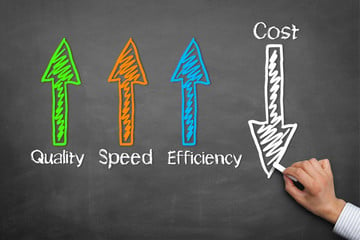 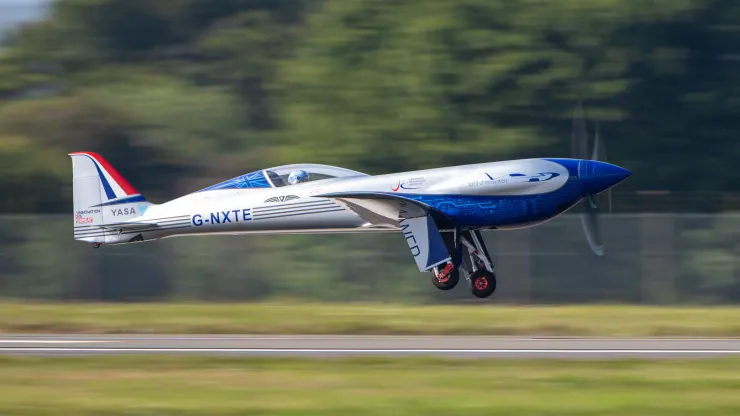 For now, it looks like using electric planes for short-haul trips of one to two hours will be the first step in bringing them to the market.