Researchers have discovered a way to improve lithium-ion batteries for faster charging, high energy density, and longer cycle life in the hopes of preparing for potential flying vehicle technologies.

Lithium-Ion batteries are employed in many applications, from laptops to electric vehicles due to their high energy density. The issues associated with these batteries, like safety, deep discharge, and cycle life are propelling changes and advances in battery technologies.

For large-scale applications like electric vehicles, the battery must have a high energy density and a fast charging rate. In Li-Ion batteries, lithium ions move from the negative electrode to the positive electrode through an electrolyte during discharging, and the process reverses during charging. The energy density of these batteries depends on the electrodes. Electrode engineering can improve energy density. And researchers across the globe have identified many advanced metals that can increase the energy density significantly.

To address the issue of the charging rate, engineers must delve into the charging process of the lithium-ion battery. During charging, the external potential difference forces a charging current to flow within the battery from the positive electrode to the negative electrode. In this process, lithium ions migrate through electrolytes, and the mobility of lithium ions in the electrolyte dictates the rate of charging.

Researchers at Penn State University have discovered an effective way to improve the charging speed and energy density of lithium-ion batteries while exploring the technical requirements for electrical vertical takeoff vehicles.

"Batteries for flying cars need very high energy density so that you can stay in the air," said Chao-Yang Wang, holder of the William E. Diefender Chair of Mechanical Engineering and director of the Electrochemical Engine Center, Penn State. "And they also need very high power during take-off and landing. It requires a lot of power to go vertically up and down."

Weight is also a key aspect as the vehicles will have to lift and land the batteries. Moreover, the batteries will need to be faster charging so that the vehicles having frequent take-offs and landings can recharge quickly.

The researchers figured that heat is critical for the battery to allow fast charging without the formation of lithium spikes that are fatal to the battery. They observed that heating the battery also allowed for rapid discharge of energy needed.

With this approach, the researchers demonstrated two energy-dense li-ion batteries that can recharge with enough energy for a 50-mile eVTOL (electric vertical takeoff and landing) trip in 5-10 minutes. The developed batteries also can sustain more than 2000 fast charges before being significantly degraded. 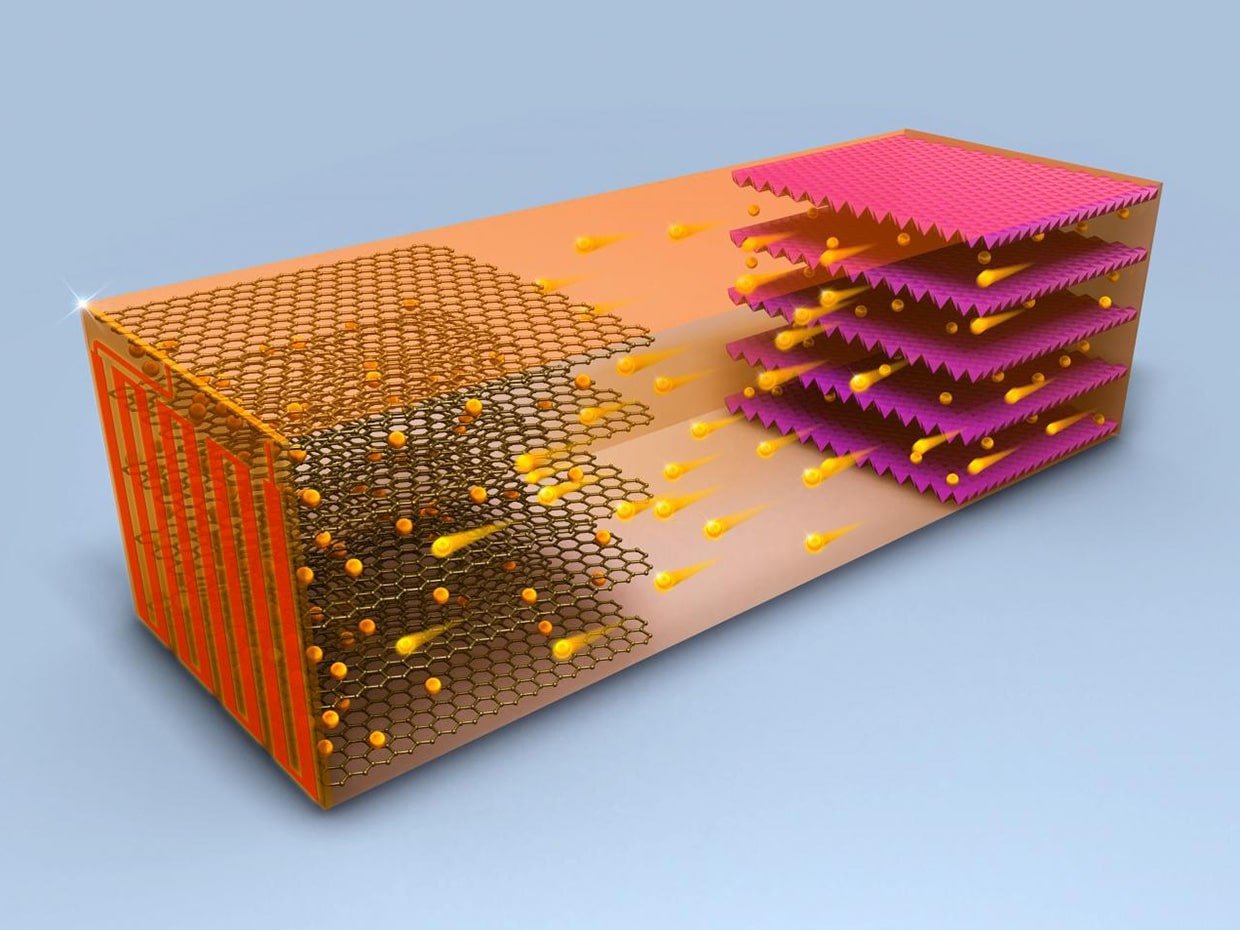 In addition to this, overly fast charging can end up reducing battery life. As the battery gets charged by high currents, layers of SEI (solid electrolyte interphase) form in the electrode. The SEI formation results in the consumption of lithium ions, reducing the charge and discharge efficiency of the electrode. Data has shown that fast charging promotes the degradation of li-ion batteries more than the actual usage.

According to the researchers, they were able to do all three things: fast charging, high energy density, and longer cycle life in a single battery by elevating temperature. This improvement is because at lower temperatures, the internal resistance of the battery increases, resulting in slower charging. At elevated temperatures, mobility of li-ion increases, and the charge and discharge efficiency are not affected.

The researchers heated the batteries using a nickel foil that spreads the heat effectively and brings the battery rapidly to 140 degrees Fahrenheit.