Engineering the Success of Sustainable Solutions

Engineering the Success of Sustainable Solutions

Engineers have already started to make progress in producing sustainable solutions that benefit the health and safety of the environment.

When considering what it will take to create a truly sustainable future, the greatest challenges that come to mind for engineers are waste, energy efficiency, and resources. Regardless of which discipline of engineering one falls into, all designs are constrained by sustainable considerations such as power and material resources. As the need for sustainable technology becomes more poignant, it’s time for engineers to find solutions in their own work.

In recent years, the need for integrating sustainability into every industry has become overly apparent. The 2022 Intergovernmental Panel on Climate Change (IPCC) Report warned the world that we are on pace to exceed the global warming limit of 1.5°C; a limit determined to mitigate the threats of climate change. This crisis resulted in an influx of corporate sustainability reports, all designed to showcase individual efforts to help the climate crisis, but often these words are left without real action to back them up.

In engineering, there is the opportunity to set a precedent and back it up. Engineers’ decisions about the design and implementation of new projects can have a lasting effect. For example, choosing sustainable materials and manufacturing techniques can impact the amount of carbon, waste, and energy produced in the life cycle of a product. 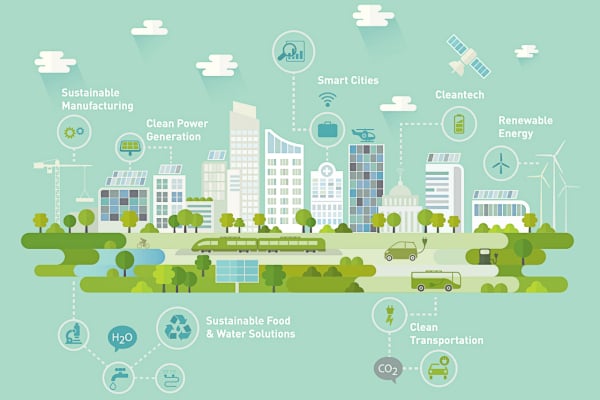 Ultimately, as engineers design the functionality of our world, they also have the power to enhance and shape it to meet sustainable guidelines.

Within these sustainable efforts, there are various areas that engineers can focus their attention on to provide the most benefit to developing a sustainable future. For example, important movements such as renewable energy, sustainable power storage, and electric vehicles are all ultimately limited by technical concerns. With increased engineering support and expertise in these fields, the industry can make huge strides towards a more sustainable future.

If engineers want to tackle simpler steps, it is encouraged to look at what makes up current product design. For example, addressing the amount of waste created in a product's life, limiting the number of hazardous materials used in production, finding recycled alternatives to integrate into designs, and ensuring that products can be safely disposed of at end of life.

A pertinent example of utilizing sustainable principles in engineering is finding ways to advance technology in developing countries in environmentally-friendly ways.

Worldwide, nearly three billion people cook their food using dangerous open fire stoves fuelled by timber or animal feces. While these materials could be considered renewable, they have inefficient combustion rates and release a lot of smoke when burnt. This excess of smoke is both environmentally harmful and deadly to those who inhale it.

A prototype developed by Dr. Cristian Birzer, a professor of Mechanical Engineering at the University of Adelaide and the Director of the Humanitarian and Development Solutions Initiative, has been used in conjunction with the Cookstove Project to introduce safer stoves into households. The new cookstoves still use wood but require much less to reach sufficient heat and are attached to a chimney to release smoke. 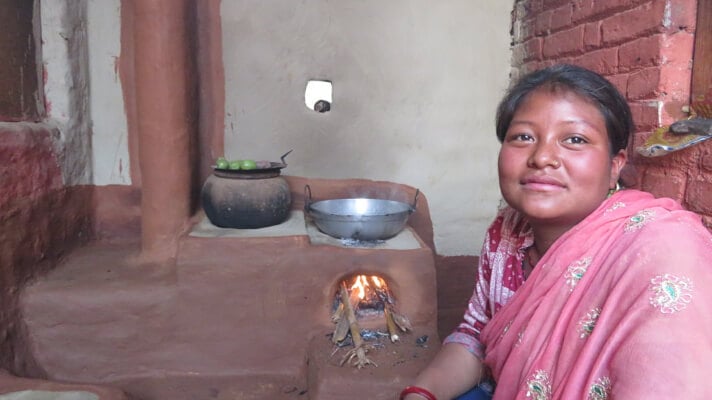 The Project not only trains families in how to build and maintain their own cookstove using locally sourced materials like clay, water, and straw, but the new design drastically reduces the amount of smoke within homes, has higher efficiency, and emits one ton less carbon dioxide year than the traditional open fire stove.

Birzer’s design is mindful of waste, materials, and pollution and does not require an energy source, as many developing countries don’t have access to a reliable energy source.

In oceans, plastic and garbage pollution are a huge threat to the health of marine life. Thousands of birds, turtles, and seals are killed yearly by ingesting or getting tangled in waste. Additionally, oceans are large carbon sinks, they absorb greenhouse gases and heat from the atmosphere. The higher levels of GHG in the atmosphere have contributed to a rise in ocean temperatures, further threatening the health of marine life, damaging water supply, and altering global climate patterns.

One sustainable engineering venture to address this crisis is the Seabin Project which was created in Australia in 2014 to essentially put a trash can in the ocean to collect trash, oil, fuel, and detergents. 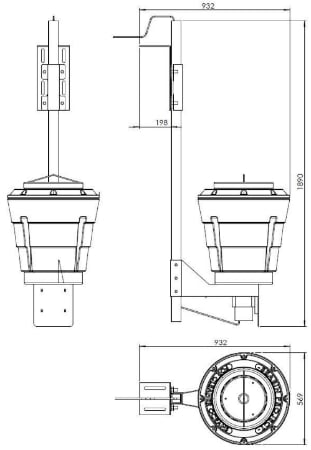 The latest version of a Seabin, installed on a floating pontoon, is directly powered via an electrical cable and can pump 25,000 liters of water every hour. A reusable catch bag holds up to 20 kilograms of waste and captures anything larger than 2 millimeters. This project has successfully collected over 6.6 million pounds of garbage as of May 2022. In the future, if it will evolve to catch microplastics (less than 2 mm), that would additionally reduce a major threat to marine health.

Another successful product designed to reduce the amount of ocean pollution while decreasing the concentration of greenhouse gases in the atmosphere is a plastic alternative called AirCarbon. The company behind AirCarbon, NewLight Technologies, found a way to pull excess greenhouse gas emissions and mix them with a biocatalyst to create an alternative product made from polyhydroxybutyrate (PHB). What’s great about PHB is that it is a naturally occurring polymer, meaning that AirCarbon is fully biodegradable in water and on land at the end of its use.

Continuing to find ways to reduce the concentration of GHG in our atmosphere will be the most effective way to limit global warming and reduce environmental threats. The Smog Free Tower, a tower first built in Rotterdam, the Netherlands, is essentially a pollution vacuum.

Shocked by the levels of air pollution in big cities, Daan Roosegaarde, a Dutch designer, built the 7-meter tall tower to suck in polluted air, clean it using ionization, and release it back into the atmosphere. It is powered by green energy and can clean up to 30,000 cubic meters of air per hour. There are currently Smog Free Towers in South Korea, China, Mexico, and Poland.

Engineers Save the Day

Considering how much engineers have already built to create the world we currently live in, it’s little surprise it will be engineers who design our sustainable future. With engineers adopting sustainable principles into their everyday work, a renewable-powered cleaner future may be closer than we think.