Recently, the U.S. Department of Energy (DOE) announced three new funding programs totaling more than $14 billion to support nuclear power plants, transmission and distribution infrastructure, and electric vehicle (EV) battery recycling. All come from the coffers of the Bipartisan Infrastructure Law, which earmarks about $62 billion for the DOE to launch 48 new demonstration and deployment programs and to expand a dozen existing research and development projects. 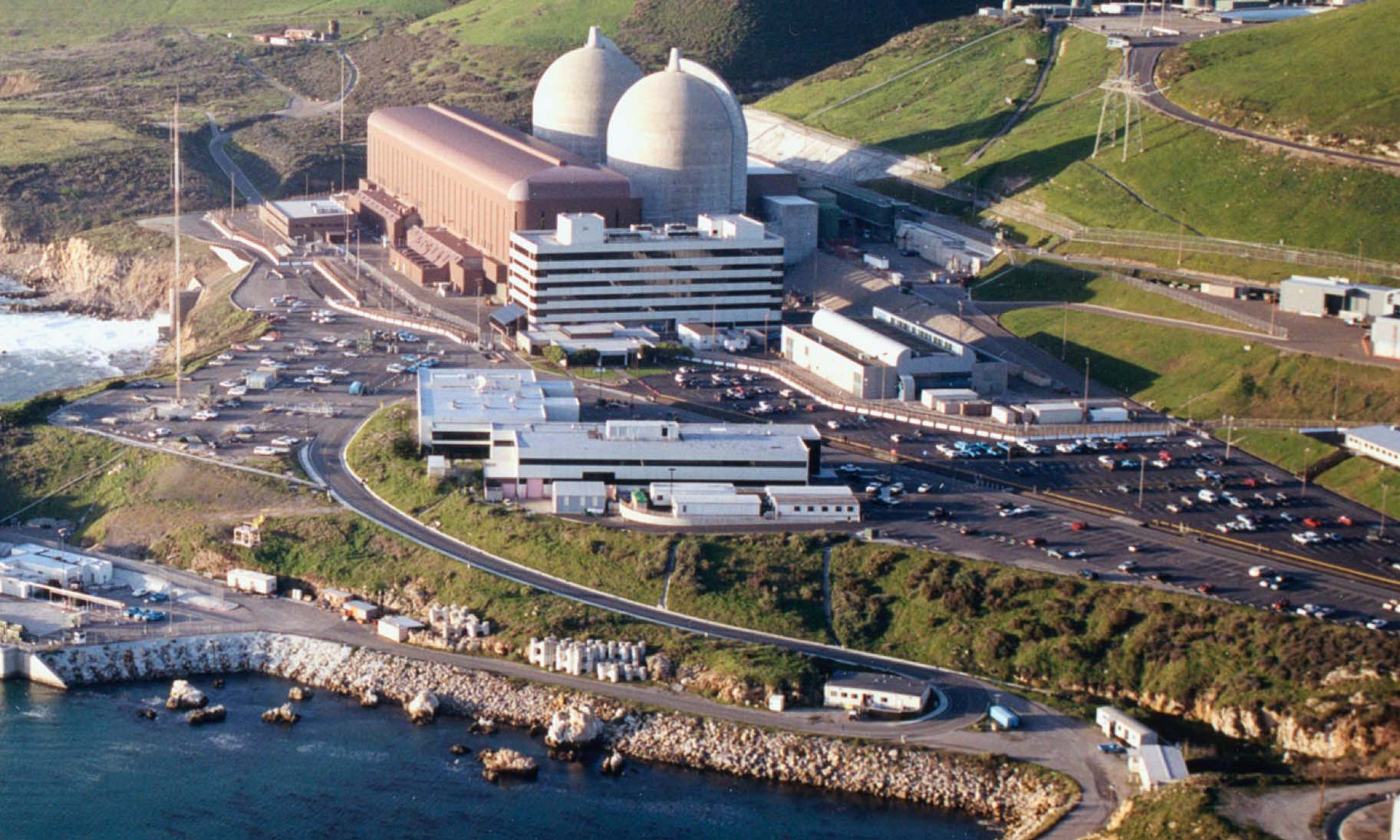 California Nuclear Plant Gets $1B Credit to Stay Running

The DOE recently announced that it selected California’s Diablo Canyon Power Plant as its debut recipient in the initial round of funding provided through its Civil Nuclear Credit (CNC).

The plant’s two reactor units, situated along California’s Central Coast, originally came online in 1985 and 1986 but have since been scheduled for decommissioning in 2024 and 2025. The CNC program's $1.1 billion in conditional credits will help its owner and operator, Pacific Gas and Electric Company (PG&E), keep the facility open.

According to PG&E’s website, the site produces 18,000 gigawatt-hours (GWh) of emissions-free power annually, enough to serve more than 3 million Californians and claim about 10 percent of the state’s energy portfolio. (For scale, California’s solar photovoltaic and solar-thermal power facilities produced 33,670 GWh of energy in 2021, about 17 percent of its in-state power generation portfolio.)

The Diablo Canyon Power Plant contains California’s only two nuclear power reactors. Three other facilities are already at various stages of decommissioning across the state. In the 1970s, California implemented a moratorium on new nuclear fission reactors. Facing concerns about nearby seismic fault lines and spent nuclear waste, the plant was slated to start the decommissioning process by mid-decade.

This trend mirrors that of other states as they reconsider whether to rein in their decommissioning planning or ease restrictions on new licenses. Pulling $6 billion from the Bipartisan Infrastructure Law passed in 2021, the CNC program aims to reverse this trend by infusing cash to cover costs at reactors facing an immediate threat of closure due to economic losses or other factors.

Nuclear power accounts for about half of the United States’ carbon-free electricity, but more than a dozen commercial sites have closed across the country over the past decade amid safety concerns and diminishing profitability compared with natural gas and other fossil fuel-based resources. The U.S. Nuclear Regulatory Commission said that 21 nuclear power reactors are currently undergoing decommissioning nationwide, including several in California.

In its announcement, the DOE mentioned that nearly 70 percent of the nation’s power grid is more than 25 years old. To keep up with demand by 2030, the United States needs to expand its electricity transmission systems by 60 percent or even triple them by 2050.

The DOE’s Grid Reliance Innovative Partnership (GRIP) spreads $10.5 billion across three topical areas: $2.5 billion for transmission and distribution solutions that mitigate hazards and disruption events; $3 billion for increasing the capacity of transmission systems and improving their overall efficiency, reliability, and resilience; and $5 billion for local governments, public utility commissions, and tribes to deploy innovative approaches to transmission/distribution and energy storage.

The DOE also launched a second funding opportunity, dubbed the Transmission Facilitation Program, allowing companies to borrow up to $2.5 billion to construct large-scale, high-capacity transmission lines or capacity expansions for existing or planned lines. As part of its solicitation, the DOE commits to purchase

The DOE has also announced its selection of 10 projects to receive $73.9 million from the Bipartisan Infrastructure Law for research and development in electric vehicle (EV) battery recycling and reuse. The recipients allocated about $56 million in cost-sharing for the federal investments, aiming to develop advanced materials separation and reintegration processes for lithium-ion batteries, as well as second-life demonstration projects.

The 10 recipients span several states, with the largest awards (more than $10 million each) going to a pair of battery recycling projects run by the University of California and Princeton NuEnergy Inc. in New Jersey.

The funding will help address the United States' gaps in mineral production, which is almost entirely concentrated in China. The demand for critical minerals used in EVs, such as lithium and graphite, is projected to skyrocket over the next few decades, making battery recycling and reuse more essential for the EV supply chain. Rare earth elements and platinum group metals are also vital for other clean energy technologies beyond EVs, such as solar photovoltaics (PV), wind, and concentrating solar power. 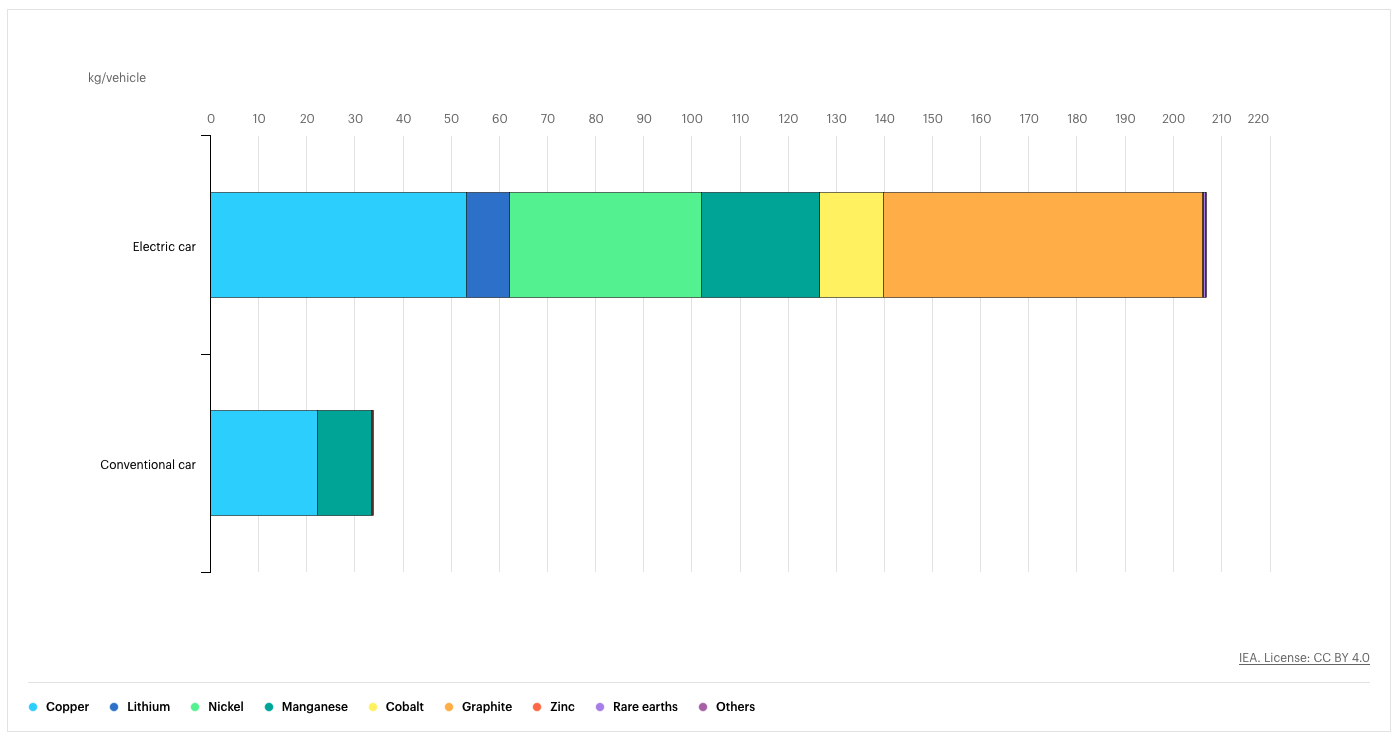