How not to Manage Your Power Grid

How not to Manage Your Power Grid

Lebanon offers lessons to the rest of the world on how not to manage your power grid.

The Lebanese national power grid is at the edge of falling apart. Illegal private generation and distribution have been a solution for the Lebanese citizens for the last couple of decades. But, with the fuel prices rising globally and the deteriorating economic situation in Lebanon, citizens have been seeking a new, cheaper energy source for residential and commercial use. At the eastern borders of the Mediterranean Sea, a small country called Lebanon has been struggling in the past couple of decades to supply its citizens with continuous, 24/7 electric power. This goal has never been reached due to many circumstances. In the past couple of years, an economic crisis hit Lebanon, which affected the electricity sector. Currently, the national power grid supplies citizens with electric power for two or three hours, at most, daily, with some exceptions. Up to 72 hours straight, extended power outages also took place across the national grid recently.

The first challenge is the limited energy supply. The electric energy supply in 2018 was 37% below the energy demand, and, since then, the grid has deteriorated more than before.

The second challenge is the tariff rate. The tariff rates were put in the 1990s and have not changed. The average power generation cost became around 14 cents/KWh in 2018, and the tariff never changed. The exchange rate of the Lebanese Pound to USD changed from 1515 LL/USD before the economic crisis to 27000 LL/USD in the meantime, and the tariffs are still the same as they were at 1515 LL/USD. The estimated average tariff revenue became less than 1 cent/kWh.

Another challenge is the network losses, estimated to be around 35% due to technical and non-technical losses.

All these challenges must be taken into consideration by grid operators worldwide. Learn from mistakes and unpredicted events that might occur to pre-plan for similar situations. 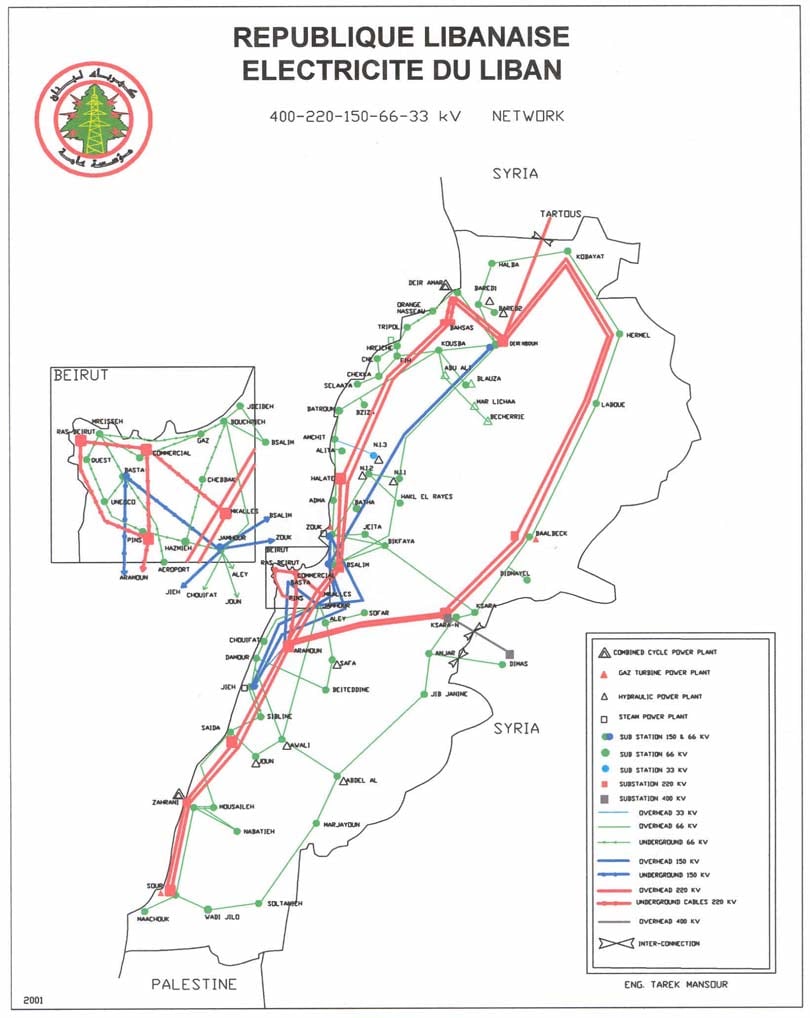 The shortfalls of the Lebanese state energy utility forced Lebanese citizens to find a substitute energy source. A private diesel energy generation industry did rise from the need for electricity. Although this solution was not technically legal, it was accepted by officials and the public as a short-term solution until recovery. The private diesel generator sector has covered an estimate of 8.1 TWh, according to data from 2018. This covers a 37% deficit in electricity demand. These generators range from 50 KVA to 1.5 MVA, and more are seen everywhere in Lebanon.

This solution was not regulated by the governments, leading to many problems affecting citizens and the environment.

Since there were no regulations regarding air pollution and gas emissions, the installed generators did not have any flue gas treatment parts or catalytic converters. Therefore, they largely contributed to air pollution.

The generators were not equipped with noise reduction systems, such as sound deflectors or acoustic enclosures. Since all diesel generators installed are low voltage generators, the generator must be positioned close to the customers, causing noise pollution in cities and rural areas.

Diesel generators are relatively expensive versus power plants considering the generation price per kWh and the power capacity in kW. This was a considerable economic burden on consumers. Since private generation has not been regulated, owners of private generators took advantage of the situation and used a subscription-based tariff collection method with very high profits. The subscription was based on the circuit breaker’s current rating.

In August 2019, the Lebanese liquidity crisis touched the Lebanese people. Inflation increased dramatically, and foreign currencies were sold at a higher exchange rate. Then the high global fuel prices affected the tariff rate of energy provided by diesel generators.

But, the top view of rural areas in Lebanon shows a lot of photovoltaic systems installed on rooftops. Most installed PV systems are hybrid where they use cheap utility energy and photovoltaic panels for day and charging batteries at night. This is a good example of how green energy is becoming a cheaper and more sustainable solution for energy production. 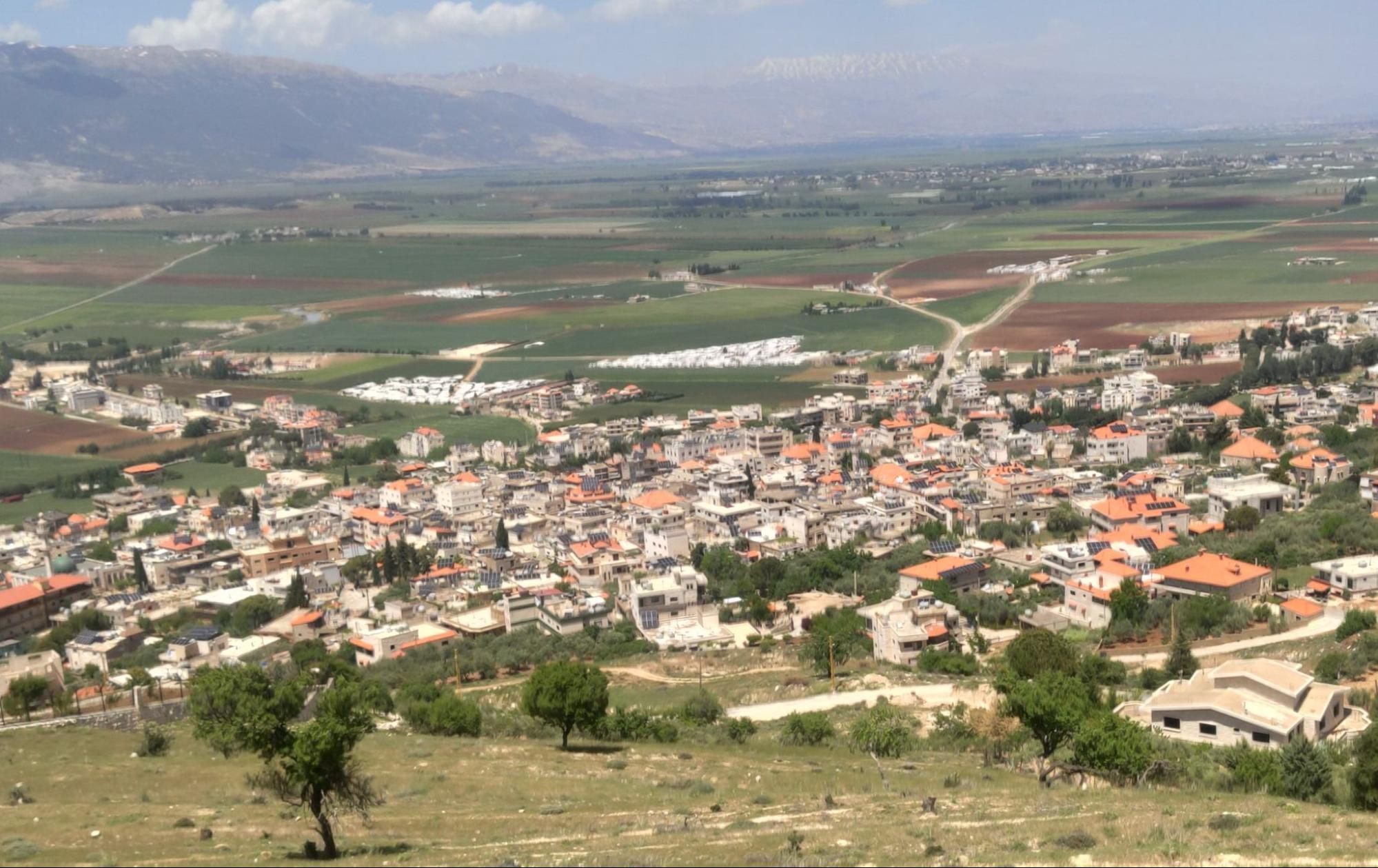