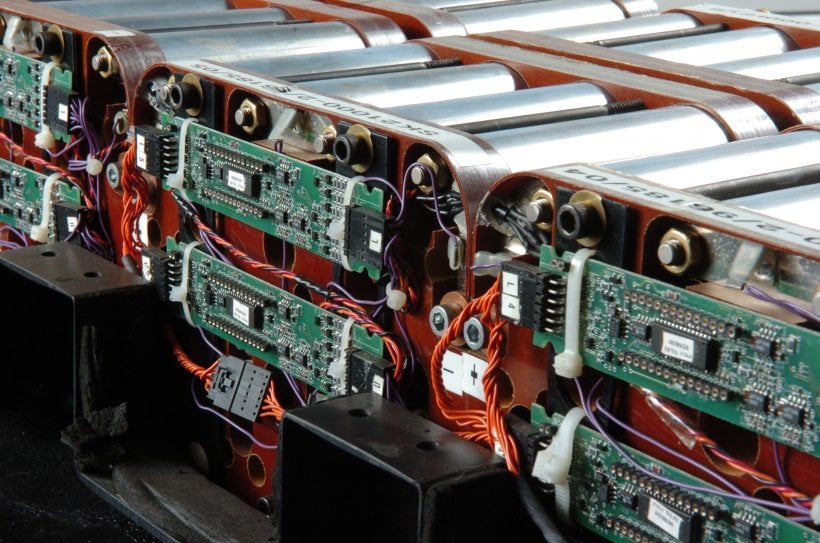 $2.8B for Domestic EV Battery Manufacturing

Let’s start with the largest funding announcement: The DOE recently awarded $2.8 billion to 20 companies building commercial-scale manufacturing facilities for electric vehicle batteries, materials, and components that would otherwise be imported from non-domestic sources. According to the press release, the federal investment will be matched with more than $9 billion from the recipients.

Funding will also support the first lithium iron phosphate cathode facility in the U.S. and aid in developing an electrode binder facility capable of supplying nearly half of the anticipated demand for binders for EV batteries in 2030.

As with many funding opportunities recently, the broader goal is to boost America’s supply chains to compete with China, which is currently the dominant source of most critical materials and other EV components. 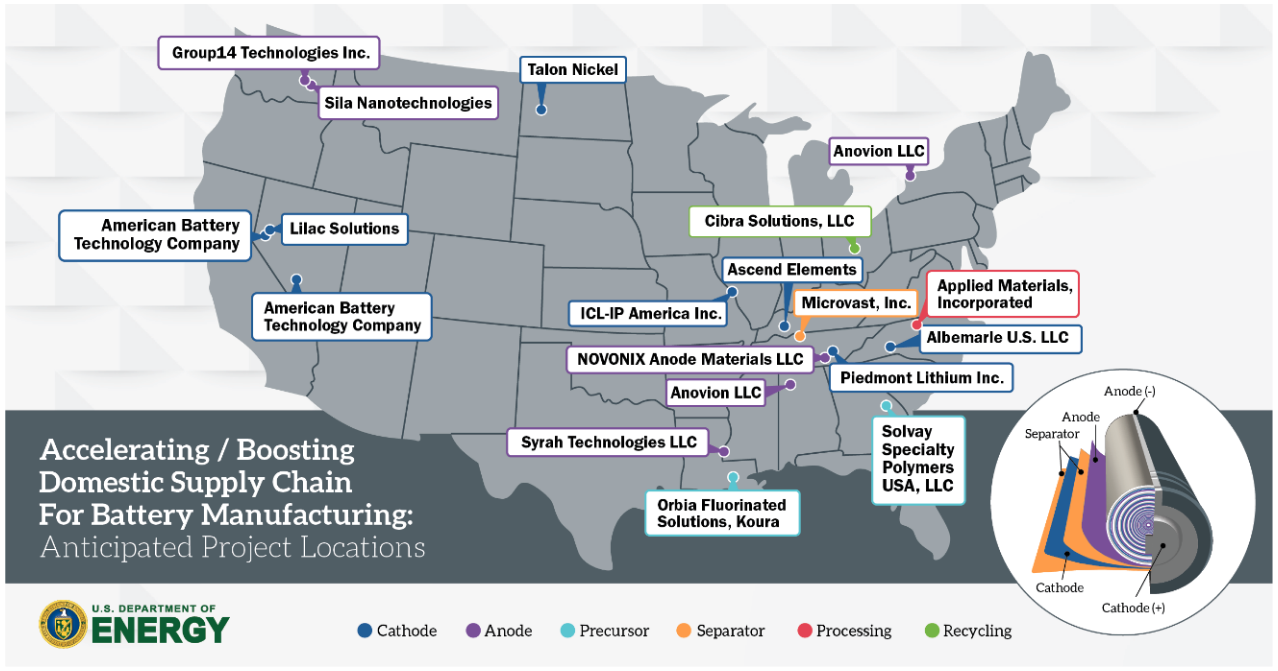 $1B for Rural Energy System Improvements

Another $1 billion program from the Bipartisan Infrastructure Law launched this month with the DOE issuing a request for information (RFI) seeking input on energy generation improvements in rural and remote communities. The program, dubbed Energy Improvements in Rural or Remote Areas (or ERA), aims to lower costs and enhance grid reliability for the tens of millions of Americans living in rural counties (about 15 percent of the population).

Managed by the DOE’s Office of Clean Energy Demonstrations, the ERA program is expected to start soliciting project proposals in 2023. Responses to the RFI are due November 28.

The DOE issued a notice of intent (NOI) to support a $32 million program involving front-end engineering design studies for rare earth element production and other minerals from domestic coal-based resources. The goal is to convert coal production waste into components destined for clean energy applications such as solar panels, wind turbines, EVs, and hydrogen fuel cells—all areas in which the DOE is heavily invested.

Today, the United States imports more than 80 percent of its rare earth elements for high-demand applications like smartphones and medical equipment. Illustrating the sparse domestic supply of raw and processed mineral materials, a recent report from the U.S. Geological Survey found that foreign imports in 2021 accounted for more than half of the country’s consumption of 47 nonfuel mineral commodities. Of the 35 minerals or material groups defined as “critical minerals,” 14 are 100 percent reliant on imports. 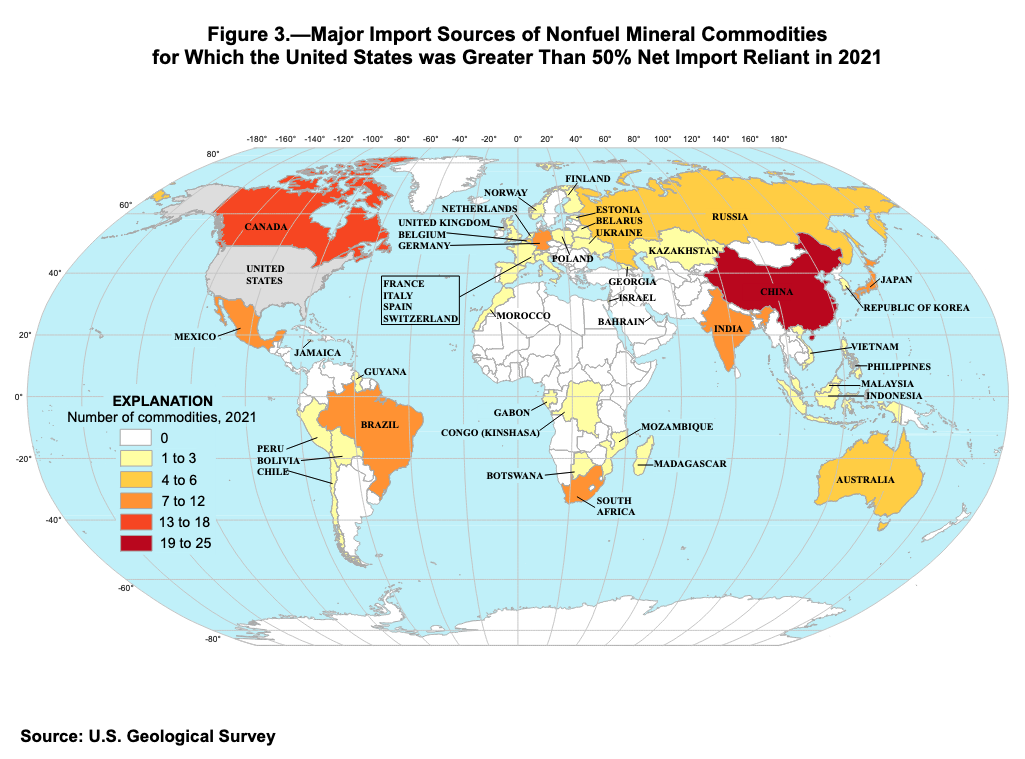 The $32 million program aims to produce front-end engineering design studies into extracting and processing critical minerals from coal and its byproducts. Overall, the research will focus on channeling waste streams from mining and energy production to be reused for renewable energy materials.

If the program moves forward beyond the NOI, the DOE expects to issue a funding opportunity announcement in January 2023.

The DOE plans to release another portion of funding from the Bipartisan Infrastructure Law for wind energy projects, aiding the Biden administration's goal to reach 30 gigawatts of offshore wind capacity by 2030, enough for 10 million homes. Wind power accounted for around 9 percent of domestic electricity generation in 2021, but only a tiny fraction (about 42 megawatts) originated from offshore sites. However, at least 40 GW of projects are currently in the development pipeline, reflecting a hot market with new auctions for wind lease areas.

The DOE released an NOI for a $30 million program to fund R&D efforts to lower costs for land and offshore projects. The NOI is divided into four parts: $9.7 million will support offshore electricity transmission projects, including standards for high-voltage direct current transmission and related systems; $6.9 million will fund social science research and other programs for coastal communities near offshore wind sites; $3.3 million will go toward permitting and zoning improvements for distributed wind projects; and another $8 million will serve technology to help bats avoid wind turbines and minimize other impacts to wildlife.

Additionally, the DOE released an RFI seeking input on research needs for anchor and mooring systems that tie floating offshore structures to the sea floor.

Nine projects studying the interactions between solar energy infrastructure and wildlife ecosystems will receive $14 million in funding as part of the DOE’s growing renewable power research portfolio. The sum splits into two categories: wildlife interactions ($8.8 million) and ecosystem services ($5.3 million). All of the recipients are universities, national laboratories, or non-profit research institutes.

The projects range in scope from a system to quantify insect biodiversity and pollinator communities, to developing a national soil data collection system, to the first assessment of avian reproductive activity at solar facilities.