Biomimicry uses nature-inspired designs to build solutions to engineering problems. One example was the invention of Velcro—using small hooks to grab a fuzzy surface in the same way that burrs stick to an animal’s fur. Now researchers at Texas A&M University are using biological ecosystems as a blueprint for building more resilient and robust electrical power grids. 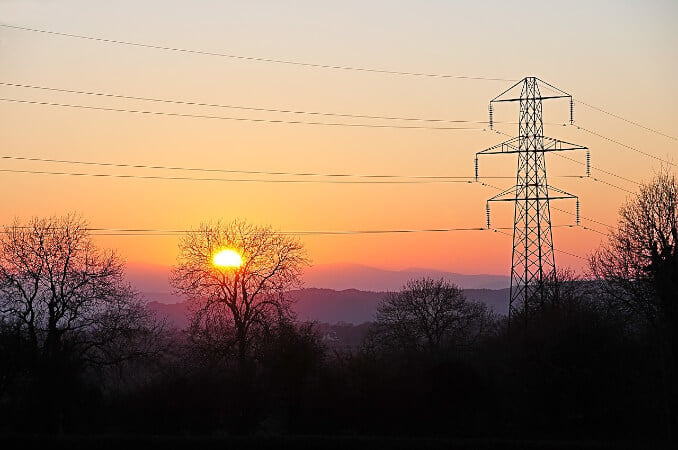 Unanticipated Threats to the Power Grid

Electrical power grids are susceptible to disruption by natural disasters or cyberattacks. The traditional approach to building a robust power grid is to anticipate disruptions and harden aspects of the grid to meet these threats. The problem comes when unanticipated events threaten to bring down the entire grid.

Such was the case in Texas in February 2021 when a winter storm hit the region, setting record-low temperatures. The Electric Reliability Council of Texas (ERCOT), the body that runs the Texas power grid, was unprepared for such cold extremes, as natural gas wells and pipelines froze, causing massive and systemwide power outages. 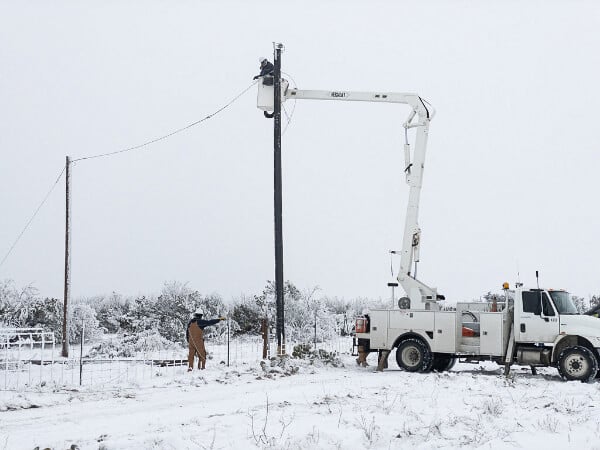 Linemen work to restore power during the Texas winter storm of 2021. Image used courtesy of Jonathan Cutrer via Flickr

A power grid based on a biological ecosystem achieves redundancy by adding different power sources and more power lines. This occurs in much the same way that fields and forests count upon a diversity of plant and animal species to build resiliency and the ability to adapt to unexpected assaults.

The goal of an electric power grid operator is to provide reliable service at the lowest possible cost—remediation and restoration are the primary strategies that are employed after a power grid disturbance. Using the biological ecosystem approach builds in additional grid structures and functional adaptability to prevent a small problem from bringing down the entire grid.

Adding power sources to a grid-primarily wind and solar renewables—and incorporating large-scale battery energy storage already form major parts of the decarbonization of electric power systems nationwide. A diversity of power sources provides many of the same advantages as biodiversity in the natural world. 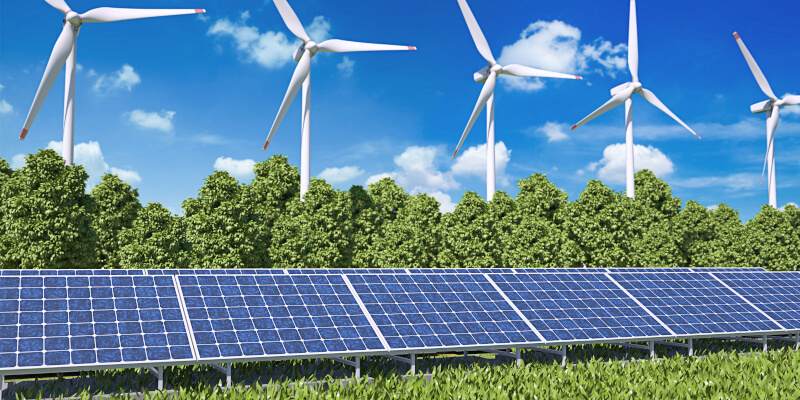 The technique used by the Texas researchers was to build a stringent mathematical model that allowed the optimization of power flow while considering ecologically based resilience. Various threat scenarios were investigated and have shown a strong connection between an ecosystem's resilience and a power grid's tolerance to resist threats.

The downside to building an ecosystem-based grid is that redundancy also adds cost. More power sources and transmission lines contribute to the costs of a grid. However, the price paid in human suffering and inconvenience when the grid becomes unstable or fails during a natural or man-made disaster is also significant.

The Texas A&M study estimated that in most cases, adding robustness through a biomimicry approach only costs an average of 5 percent more than building a traditional system but results in a power grid that can better tolerate unexpected and unpredicted disturbances.

In fact, the designs inspired by biological ecosystems reduced grid problems by between 5 percent and 100 percent, depending on the nature of the issue. The ability of the grid to respond more robustly to disturbances also provides more time for grid operators to address problems through remediation and restoration of the system.

Updated as of December 7, 2022: The United States is crisscrossed with a high-voltage network of more than 450,000 miles of transmission lines, according to an online report. Inventor Thomas Edison introduced the first power grid in 1882 in Manhattan, New York. Dubbed the Pearl Street Station, this commercial grid served clients including The New York Times.