This article discusses the important factors for AC-Film Capacitors to be used for power electronics specifically on degradation during operation.

AC film capacitors are an important part of filters in modern power electronics. Investigations have shown that the reliability of these components is not always guaranteed under harsh environmental conditions.

In order not to thwart the efforts to achieve a world with green energy, smart homes, and with decarbonized transportation, the robustness of the applied EMI- and AC- filtering Capacitors play an important role. If the AC Capacitors should face a degradation during operation, the electronic device might pollute the environment with unacceptable levels of EMI-noise and feed high ripple currents into the grid. Under such circumstances, these electronic devices could lose their acceptance in the public.

Film Capacitors on the AC-side of power electronics

AC Film Capacitors are being used in power electronics as X- and Y- capacitors for EMI-noise suppression, or for AC-filtering to remove the switching ripple from the mains current.

Figure 1: AC-filtering capacitors in output sine filters of inverter applications. The connection is between phase and neutral of the output.

If AC Capacitors degrades while the electronic device keeps on operating, there are the following consequences: 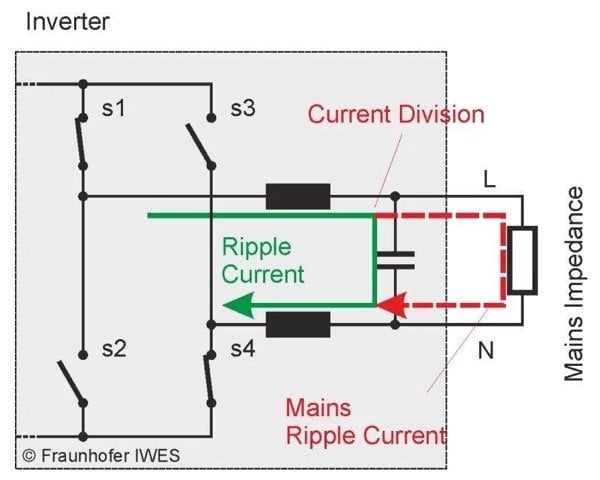 Figure 2: If the filter capacitor face an inacceptable degradation, the ripple current on the mains increases – not only in a low impedance grid but also in a high impedance grid, because the coils act as a current source when the semiconductor bridge is chopped.

Figure 2 shows a simplified topology of a grid-connected inverter. The inductor limits the ripple current and the X capacitor limits the ripple voltage. Under ideal conditions, it short-circuits the ripple. When the mains impedance is low, or the X capacitor impedance is high because of degradation, then a large fraction or the whole ripple current will be fed into the public grid. Today the impedance of the public grid is influenced already by the capacitive load of distributed power electronic devices and their EMC filter capacitors [1]. Even in grids with higher impedances, the current source behavior of the filter inductors will feed a high ripple current into the grid if the filter capacitance is reduced because of degradation.

In the case of a degraded X capacitor, the mains ripple current can rise to levels which can harm or influence other electric apparatuses. Mr. Kirchhof, a research engineer at Fraunhofer IWES,  points out that cases have been well documented where inverter ripple currents on the lines influence the current measurement circuit of smart meters in a way that additional energy measurement errors of 20 % and more occur [2] [3]. Moreover, ripple currents at frequencies of several kilohertz will stress isolators, varistors, power capacitors and other electronic devices and reduce their lifetime as well.

Negative effects of increased ripple currents in the grid

An increase of the ripple currents in the grid due to degraded AC Capacitors may have the following impacts:

It must be taken into account that the stress to AC Capacitors in the application keeps on increasing as the power quality at higher frequencies is getting worse:

The climatic changes cause more and stronger surge-pulse events in the AC mains, e.g. from lightning strikes.

The continuous increase of switched-mode power supplies, converters, inverters, and active PFC‘s cause additional stress to AC capacitors at frequencies above the mains frequency and its harmonics. The switching process of these devices leads to continuously repeated low amplitude pulse loads.

A voltage pulse in the mains with e.g. 100V/µsec leads in a 1µF AC capacitor to a pulse-current of approx. 100A/µsec.

With an inductance per unit length of 1 µH/m for a single wire and some 20 µF distributed between two points at a line of 200 m length, resonances can occur within the chopper frequency range of modern power electronics. A resonance circuit can also act as a voltage transformer. In this case, the voltage stress on a device at the other end of the line can be larger than the stress of the same device connected in proximity to the disturbance source. Once the capacitance of the filter capacitor decreases, such resonances are even more likely.

High ripple currents in the AC mains cause very high power-losses (P = I² x ESR) of AC Capacitors. The temperature-rise of a capacitor corresponds to the increase of its power-loss. The formula shows that the power-loss from a capacitor with e.g. 500mA is 100 times higher than from the same capacitor with 50mA.

With a degradation of the metallization layer (electrode), the ESR of the AC Capacitor keeps on rising. A steadily increasing ESR in combination with increased currents in the AC mains accelerates the temperature-rise and finally the end-of-life of AC Capacitors.

What are the main root-causes for the degradation of film capacitors used in AC voltage?

The root-causes of a degradation of film capacitors under AC operation are mainly:

During the production of the capacitors, a bad winding-process and an insufficient hot press-process create air-gaps between the film-layers. When the electrical field in the capacitor is higher than the breakdown strength of the air in the gaps, a local breakdown occurs which results in an ionization of this air (= Partial Discharge/Corona). With this discharge, small electric arcs occur locally, creating high currents and triggering capacitance-consuming self-healings. This process causes a local evaporation of the metallization.

It is important to note that under a given voltage, the electrical field in a thin film is higher than in a thick film. Example:

With a higher electrical field, breakdowns occur much faster and more breakdowns can be observed within a shorter time. Generally, for AC capacitors larger physical dimension means a higher robustness.

Therefore PD/Corona usually starts at the metallization-edges on the outside. It evaporates the metallization in a quite straight movement from the free margin side of the film towards the inside. PD/Corona is mostly present under AC operation (change of the electrical field). 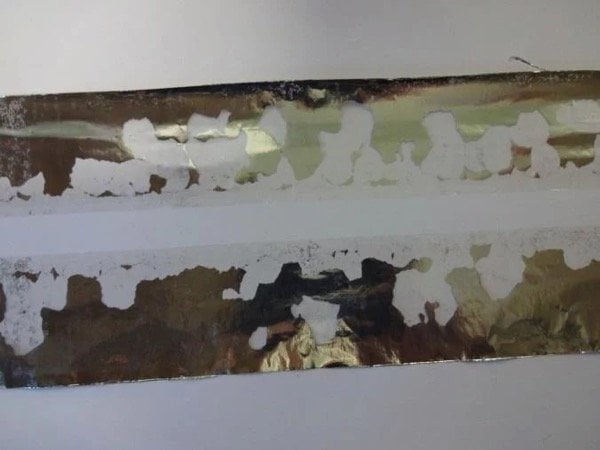 Figure 4: Demetallized electrodes by corona arcing in the air gap between the films.

A PD/Corona-process is comparable to a glow discharge. With an applied voltage, this process might be kept alive until there is no more electrode to apply an electrical field. No more electrode means no more capacitance.

Usually the very thin metal coating of the plastic film is either Zinc or Aluminium, or a mixture of both. The combination of humidity (water = dipol) and applied voltage reacts with both materials (Zinc ++, Aluminium+) and leads to a corrosion-process. 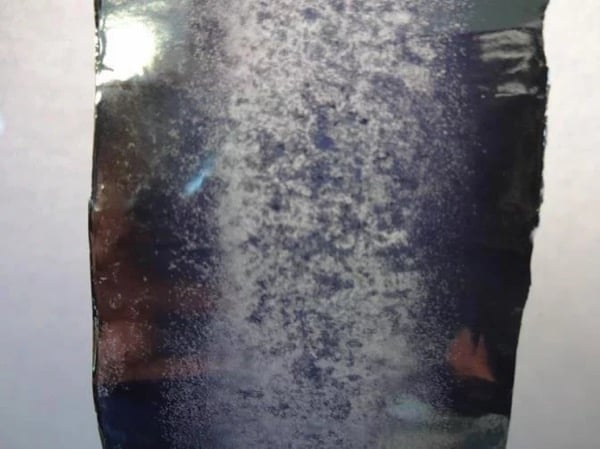 Figure 5: Electrode corrosion due to the presence of humidity.

When humidity corrosion occurs in the film metallization, the metallization coating breaks down. This results in a thinning of the metal layer and ultimately loss of conductive electrode surface area - with a corresponding loss of capacitance and rise of ESR.

Considerable efforts can be seen from manufacturers of AC Film Capacitors to offer products with a long lifetime-expectancy. Such products are named e.g. industrial grade-, heavy-duty- or THB- capacitors. This capacitors are specified to pass humidity-robustness test with simultaneously applied temperature, humidity and voltage. By means of lifetime-calculation formulas (e.g. Hallberg-Peck equation), the result in such a test can be used to calculate the minimum lifetime-expectancy under load.

Generally, very good achievements for AC Capacitors with a high robustness to Partial Discharge (Corona) and Humidity Corrosion can be reached with:

Next to the robustness, also Fail-safe and the active and passive flammability are important characteristics for AC Capacitors.

The company BM from Shunde/China has launched the series B43, which combines the above criteria. As a result, the average ΔC/C In a humidity robustness test with 85°C, 85% RH and applied voltage for 1.000 hours is outstanding 5% at most. Thus, this series not only meets entirely the requirements for highly robust EMI- and AC filtering- capacitors in power electronics. The narrow tolerances of degradation also permits a controlled current supply, e.g. in capacitive voltage-dividers and capacitive power supplies.
Also for DC-link capacitors BM offers very robust designs, with excellent results in accelerated lifetime-tests (THB-test; temperature, humidity, biased voltage).

Dieter Burger works as the Managing Director of COMPOTEC Germany - the European sales-office of BM, China, a company providing the connecting link to the direct customers and distributor focusing on passive elements, capacitors and resistors.