This article answers the question as to how to design capacitors for harsh environment applications.

Power electronic device features are mainly driven by the evolution of semiconductors. However, the capacitors needed as AC Sine-wave filters require a not-negligible space, even if polypropylene—well known for the low loss factor up to high frequencies—is used as a dielectric foil. And still, some heat gets generated. So, what's the best approach when designing power electronic capacitors for harsh environments?

Designing Capacitors With Heat in Mind

Design engineers are continually pushed to reduce the volume of devices but are faced with environmental problems. Heat coming from electric losses is a dominant parameter for the expected life of the capacitor (Arrhenius-law). This heat could be evacuated by a fan, but a fan is a moving component that requires maintenance and the components come in contact with the pollution from the varying environmental conditions. 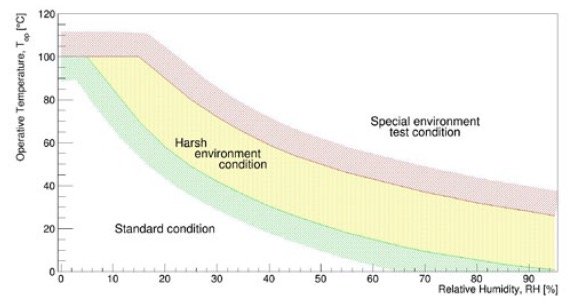 Today, metalized polypropylene-film capacitors offer an increasing energy density (high CV- product per volume), a temperature range from -40ºC to 100°C, and a long life expectancy in the range of 100,000 hours under DC load and 30,000 hours under AC load (rated values). Most popular is the radial boxed execution for PCB mounting with 2, 4 or 6 wires connection. As we can see, the AC load creates higher stress for the capacitor construction. In addition to the temperature (Arrhenius), humidity—a difficult to define condition over the capacitor's lifetime—can accelerate the aging process. As an answer to these requirements, “Harsh Environment” tests were generated based on normative solutions. These tests include:

Here we describe how the company ICEL- SrL, a privately-owned, medium shape capacitor producer founded in 1960 close to Milano, has prepared a solution to this requirement.

Besides the basic knowledge for producing power electronic capacitors, it was necessary to develop: 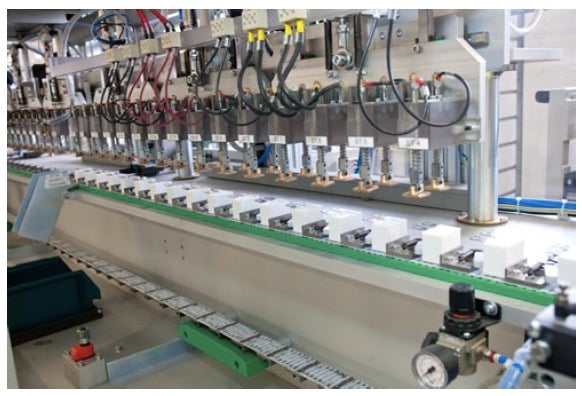 The active part of the capacitor, the PPY winding with the metalized electrodes, must to be protected against humidity. Under AC load, electrochemical corrosion phenomena may occur in the presence of humidity. This may cause faster aging of the capacitor because of related relevant main parameters variation, potential body distortion, and an accelerated increase of failure probability. This effect is more present if the energy density is high – a permanent demand coming from the design engineers. The active part of the capacitor is protected against humidity by the resin in its box. Humidity cannot be avoided completely, but the actions performed and proved by ICEL achieved a significant reduction of humidity while also slowing down the penetration time.

The result of this job is the new ICEL THZ Series that, after passing many individual tests, can fulfill the requirements while keeping the cost and the volume under control. 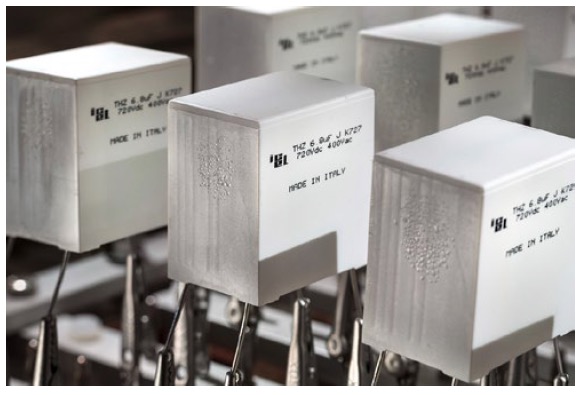 Standards and Performance Targets for the THZ Series

Performance targets after tests include:

Walter Mariani works as the Quality Engineering Manager at ICEL s.r.l since 1986. He is particularly skilled in manufacturing engineering, product development, and process improvement.

Gregor Krauss is the CEO at MUECAP GmbH.