With the acquisition, Altair rounds out its electronic motor design offerings and furthers its expansion into the power electronics space, where Powersim has long-served designers of power supplies, control systems, microgrids and more.

On March 3, the company announced it had acquired Powersim, a specialist in the provision of simulation and design tools for power electronics. Altair intends to expand its design portfolio via the addition of Powersim’s PSIM simulation software, its flagship offering for optimizing power electronics design, particularly that of motor drives and power supplies. The company will integrate the software into its own Electronic System Design suite.

Utilizing the software, designers can conduct worst-case and Monte Carlo analyses, in addition to sensitivity and fault analysis. Users can also assess switching speed, including its impact on magnetics and capacitor sizing, component stresses and losses, and electromagnetic interference (EMI).  In addition, designers can modify EMI design and operation, as well as control implementation.

“Powersim has established a powerful solution that has proven to reduce development costs and time-to-market for thousands of customers around the globe including major companies in the automotive, aerospace, consumer electronics, and industrial applications sectors,” said James Scapa, Altair’s founder and chief executive officer.

For its part, Powersim will look to utilize Altair’s reach to further expand the use of its technologies, said Dr. Hua Jin, the company’s president and founder.

“We are proud to have created a technology that has become a known brand in the market and leads the way in power electronics and motor drive simulation,” Jin said.

Such offerings include Altair Flux and Altair FluxMotor, which Altair views as strongly connected to PSIM. Both tools are intended specifically for motor and controller design, and leverage Altair’s Activate and PollEx Spice solutions for device, circuit, and system-level simulations. 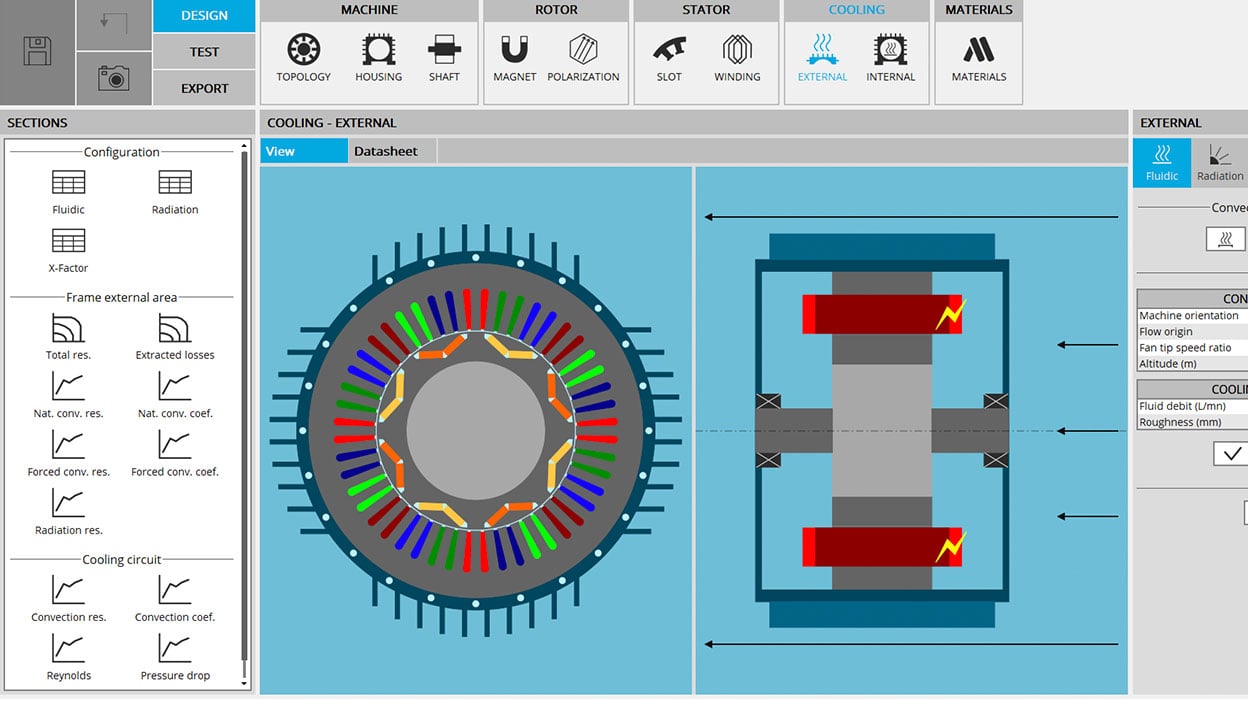 Once integrated into the suite, Altair will make PSIM available through Altair Units, the company’s unit-based subscription model.