In a milestone procurement round, New York secures over 2 GW of new solar and energy storage projects.

Totaling about 2.5 gigawatts (GW) of electricity and storage, the utility-scale renewable energy projects translate to $2.7 billion in investments from private firms, 3,000 jobs across the state and enough electricity to power more than 620,000 homes over 20 years, the agency said in a press release.

Below, we’ll cover the players involved and how the projects play into New York’s renewable energy plans.

In total, the projects will add 2.4 GW of solar electricity and 159 megawatts (MW) of storage capacity to New York’s power grid. There are a few notable industry players in NYSERDA’s latest tranche, distributed among the affiliates of about a dozen companies, many of whom already have a presence in New York.

The company to receive the most awards was Canada-based Boralex, which is developing five solar farms expected to deliver 540 MW of electricity and 77 MW of storage across upstate New York. The company already has several hydroelectric sites statewide, along with 720 MW in utility-scale solar projects that NYSERDA has approved over the last two years.

In a press statement, Boralex said the new solar farms will generate more than 1 terawatt-hour of solar electricity annually, powering over 141,200 homes. The projects are expected to kick off commercial operations in 2024 and 2025.

Notably, in outlining its growth strategy in last year’s annual report, Boralex said it’s targeting the New York market because the state “represents a potential of some 4,300 MW by 2025” and “has deployed resources to develop the niche of small- and medium-sized facilities, an area that requires special expertise and where it has a competitive advantage.”

EDF Renewables, a subsidiary of French utility giant EDF Group, won three awards of its own, and will now work to develop solar projects totaling 940 MW, each with 60 MW in storage.

The company isn’t new to New York either, with about a dozen solar facilities operating statewide and more under development. EDF Renewables also won an offshore wind lease in the $4.37 billion New York Bight auction earlier this year, via its joint venture with Shell New Energies. 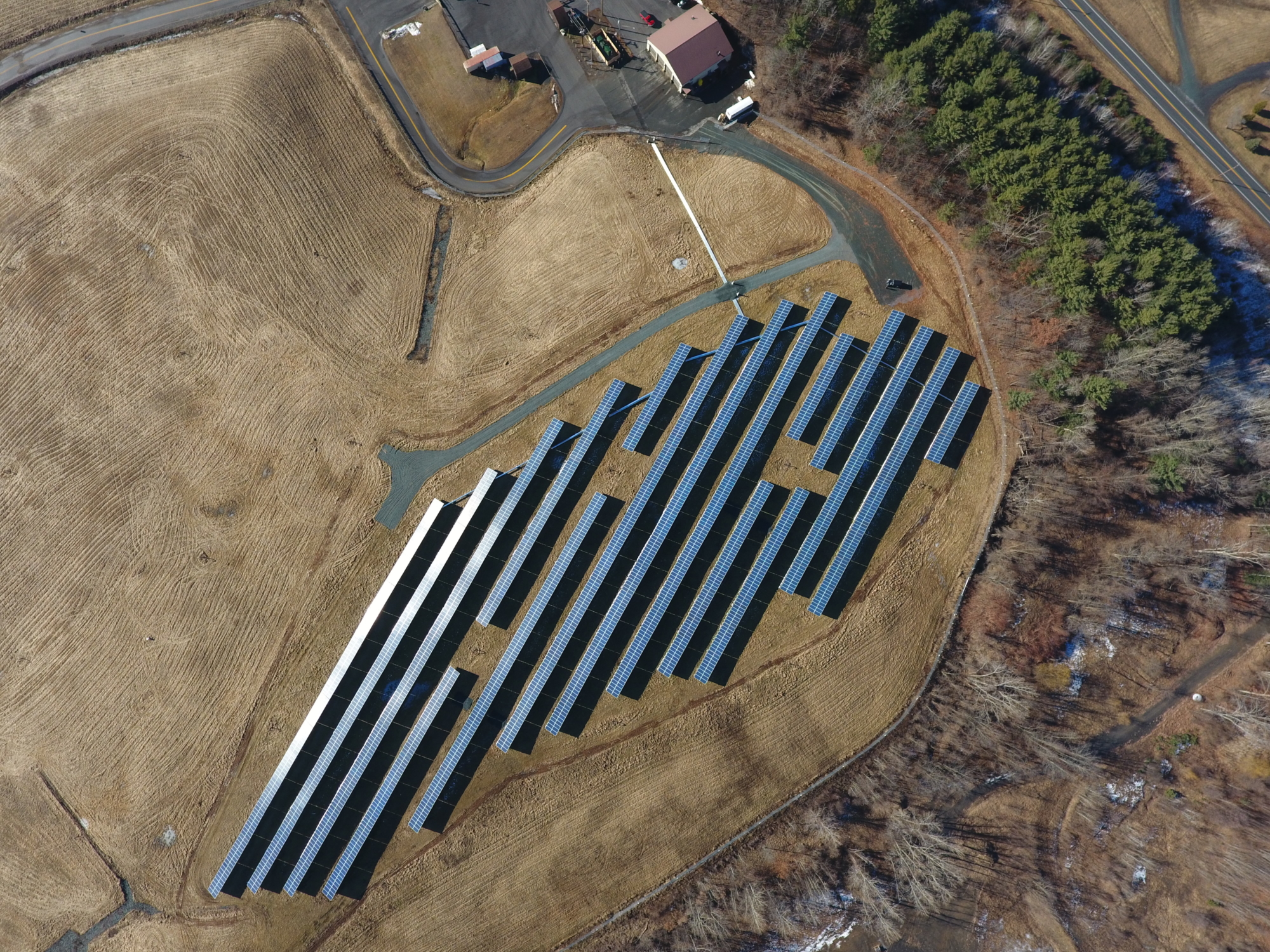 Other recipients include CS Energy, with three solar facilities totaling about 270 MW across three counties; ConnectGen, with 200 MW between two solar facilities; SunEast Development, with two solar sites of its own totaling 118 MW; and East Light Partners, whose two farms will produce roughly 40 MW.

The state of New York is ramping up its procurement activities to meet its 2030 clean energy targets. As required by the 2019 Climate Leadership and Community Protection Act, the state plans to obtain 70% of its electricity from renewable sources by 2030, aiming for zero emissions by 2040.

However, the state’s own whitepaper estimated it would need to source about 4,500 GWh per year from 2021 to 2026, a 40% increase in its procurement levels over the last three years, with NYSERDA averaging about 3,200 GWh annually.

Currently, NYSERDA says it’s working to build a pipeline of projects sourcing 66% of the state’s electricity from renewables. Its list of open funding opportunities includes a mix of bulk energy storage incentives, grants for affordable solar and storage development, and electric vehicle programs.

Compared to other states, New York is one of the country’s most aggressive clean energy spenders, with a 2023 budget of over $4 billion for renewables and environmental projects. And with this new round of solar procurements, the state says its large-scale renewable investments now amount to over $35 billion. 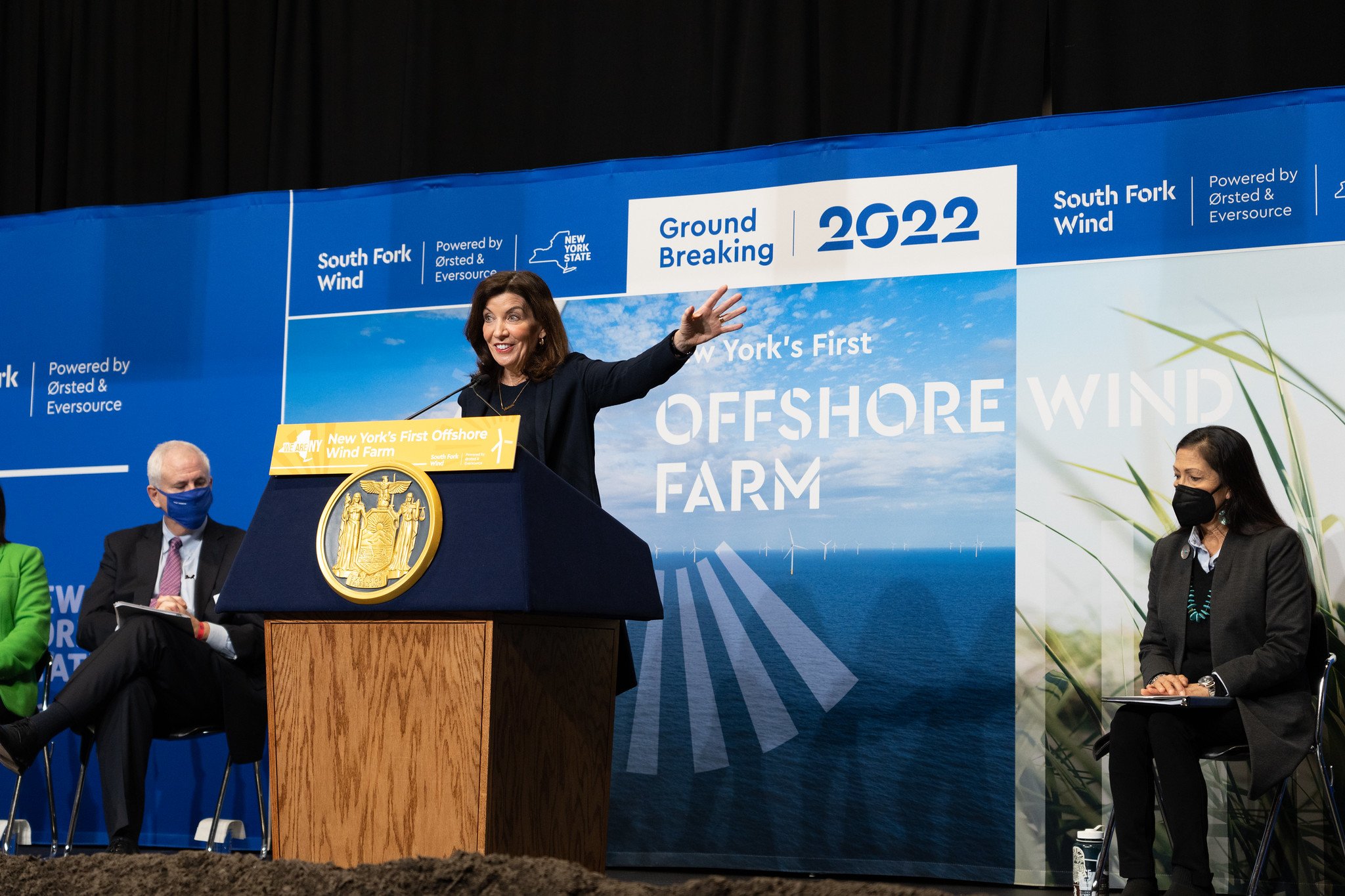