In New York, the state is renovating the South Brooklyn Marine Terminal in preparation for the planned Empire Wind and Beacon Wind projects. As EE Power reported earlier this month, the news also comes just after the U.S. Bureau of Ocean Energy Management (BOEM) auctioned 488,000 acres off New York's coast for upcoming projects in the New York Bight. 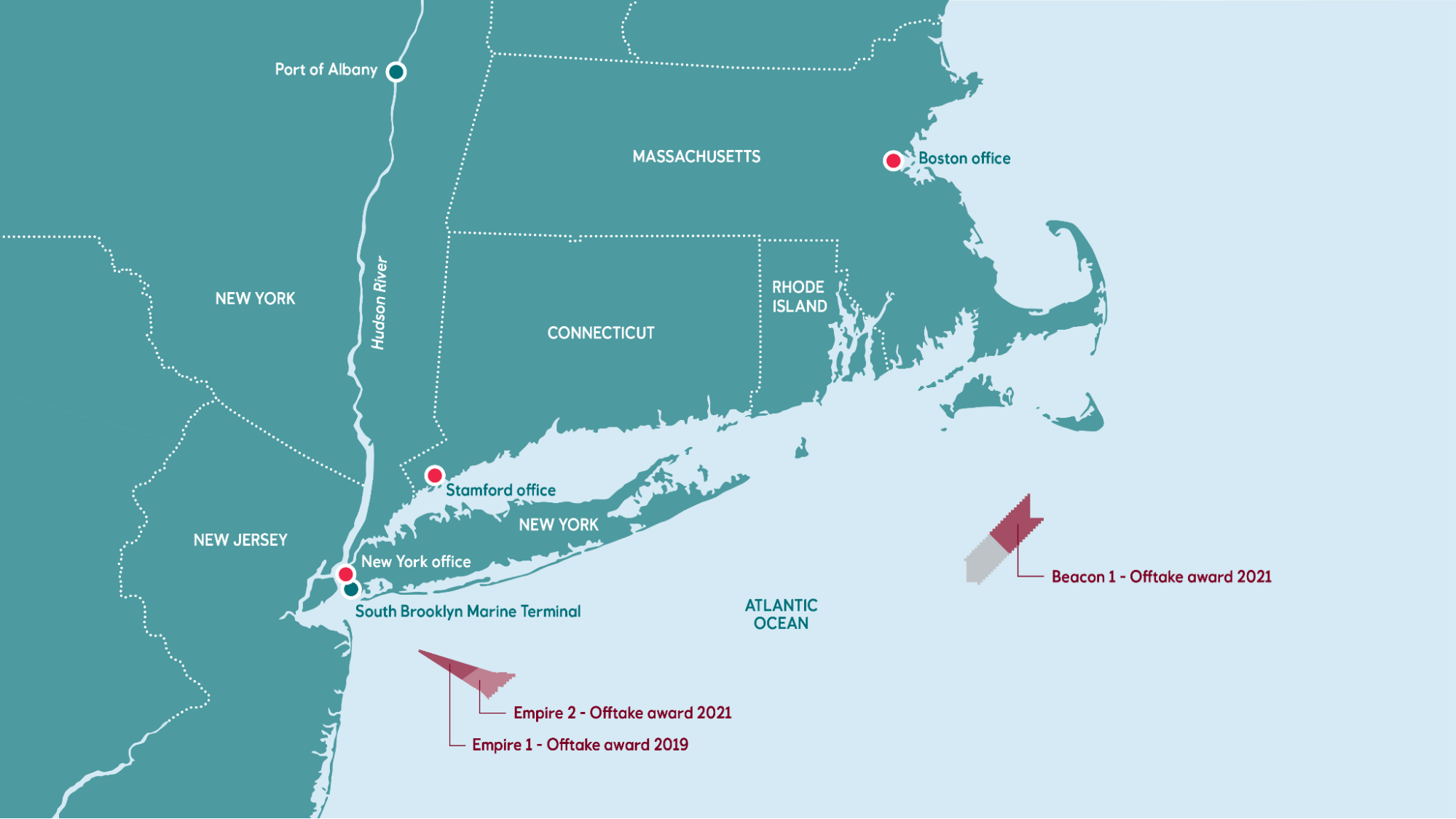 The Empire Wind and Beacon Wind projects off the coast of New York. Image used courtesy of Equinor

Meanwhile, in California, the BOEM is considering two areas for lease off the coast of Humboldt Bay and Morro Bay, which could generate a combined 4.6 GW of offshore wind power. In response, the state is planning to create a new development terminal at the former’s port.

We’ll dive into the details of these projects below.

The California Energy Commission (CEC) recently announced it approved a $10.5 million grant to fund renovations at the Port of Humboldt Bay, in preparation for future offshore wind development along the state’s north coast. The funding will support initial engineering and design work, site surveys and studies, environmental impact assessments and mitigation planning, and early construction, with the possibility to draw matching funds from federal grant coffers for additional development costs.

Once complete, the new terminal will be the first offshore wind development site of its kind on the West Coast. It will be able to handle heavy cargo vessels and floating platform development, amidst other maritime activities, according to the CEC’s release. 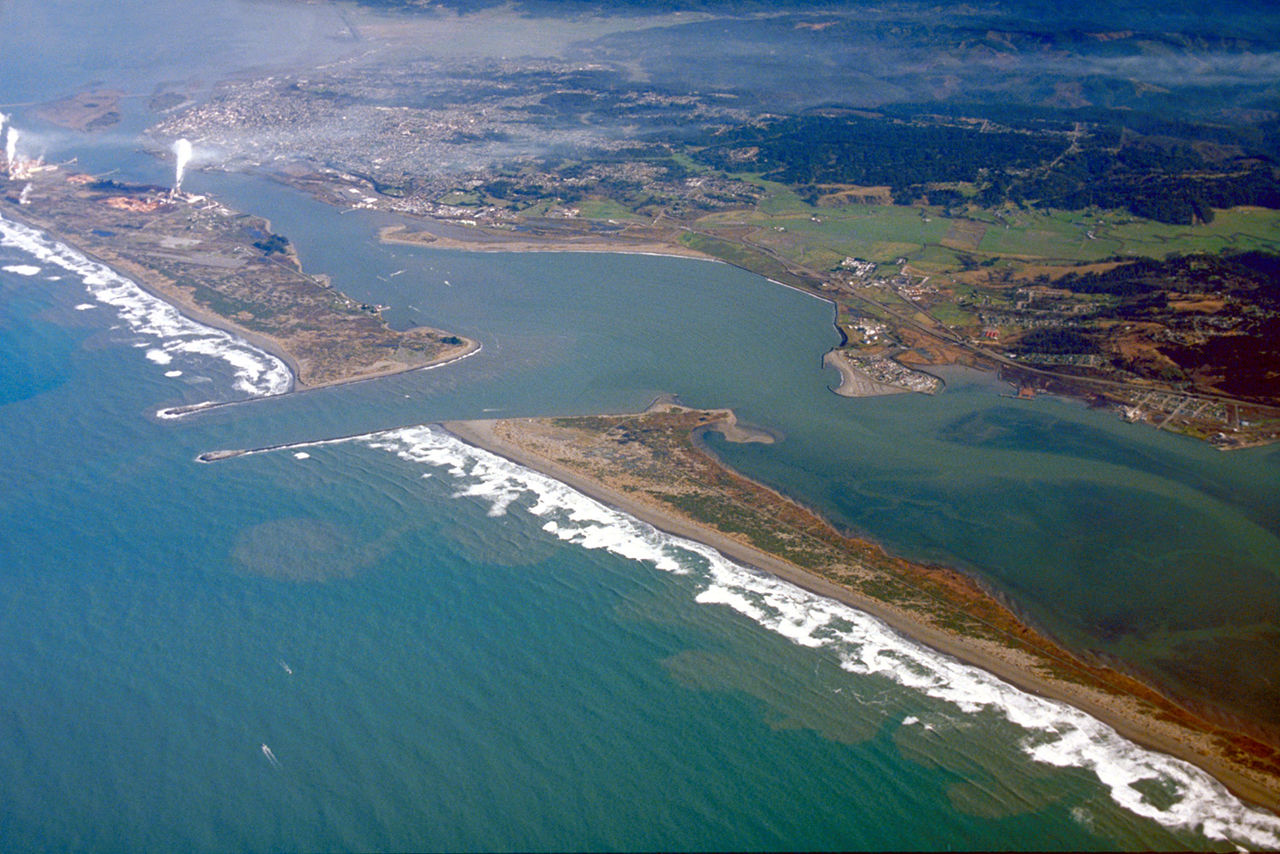 The state expects the terminal to initially support the development of 1.6 GW of offshore wind energy, enough to power around 1.6 million homes, in addition to creating 830 jobs and over $130 million in industrial output over five years.

In addition to the Humboldt Bay project, development in Morro Bay, about 45 miles north of Santa Maria, is expected to further the state’s offshore targets. There, a proposed floating offshore wind farm dubbed Castle Wind is expected to eventually produce 1 GW of power.

Earlier this month, New York City and the State of New York announced plans to renovate the South Brooklyn Marine Terminal in preparation for the region’s upcoming Empire Wind and Beacon Wind projects. The city is investing $57 million to support the terminal as part of its $191 million commitment to offshore wind projects.

In January, the New York State Energy Research and Development Authority (NYSERDA) finalized purchase and sale agreements with Norway-based energy firm Equinor and the oil/gas giant BP. The port upgrades will convert the terminal into a staging and assembly facility, with a base for additional operations and maintenance.

Equinor and BP also plan to build a wind tower manufacturing facility at the Port of Albany, where components will be produced for the Empire Wind and Beacon Wind sites. 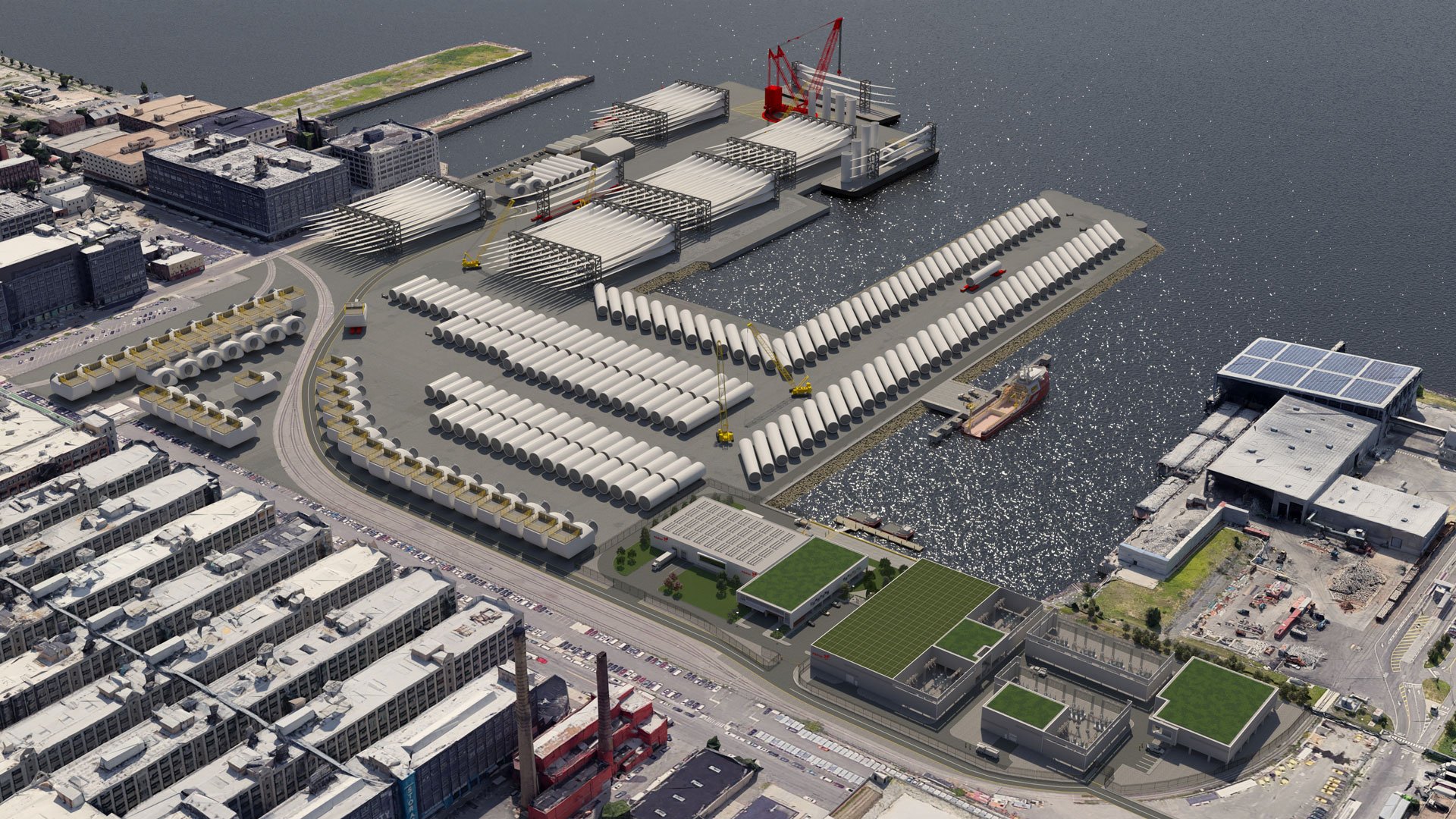 The Empire Wind 1 and 2 sites, slated to become commercially operational by 2026 and 2027, are expected to collectively yield about 2.76 GW of wind power, according to NYSERDA. The Beacon Wind project aims to produce another 1.23 GW once online in 2028.

Earlier this week, Equinor and BP announced the selection of General Electric’s Grid Solutions to build the high-voltage electrical systems necessary to carry power onshore, through a 47-mile subsea cable, from the Wind 1 farm. The farm’s planned 816 MW capacity will be enough to power more than 500,000 homes in New York.

The state aims to source 70% of its electricity from renewables by 2030 and 9 GW of offshore wind energy by 2035, with over 4.3 GW currently under development across five projects.