With Lithium Prices up 900% in Two Years, can North America Compete?

With Lithium Prices up 900% in Two Years, can North America Compete?

5 days ago by Kevin Clemens

Powerful factors are aligning to push lithium mining, processing, and refining away from China’s grasp.

Electrification of transportation is one of the key elements in addressing climate change. By 2035 as many as 45% of new cars will be electric vehicles (EVs) as the world’s automakers convert their product lines to battery power. To do so will require the production of lithium-ion batteries on an almost unimaginable scale—and a dramatic increase in demand for the raw materials that make up those batteries. 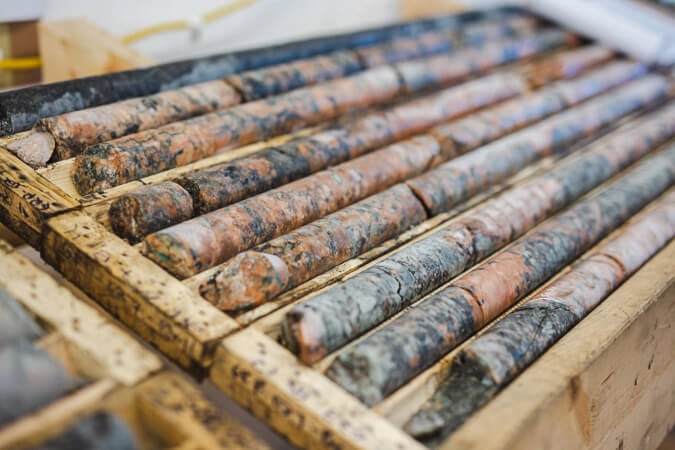 Although they are called lithium-ion batteries (because lithium ions carry the charge between the positive and negative electrodes), lithium makes up only about 2 percent of a lithium-ion battery. In 2022, the demand for lithium used in batteries was 678,000 tons; in 2035, that number will increase to more than 4 million tons.

Australia is currently the dominant lithium producer, with 13 mines producing the lithium-containing mineral spodumene. Over 75 percent of Australia’s spodumene is refined in China.

Benchmark estimates to meet lithium demand by 2035 will require 74 new lithium mines (59 mines if lithium recycling takes hold as predicted). It takes at least five years to build a lithium mine and even longer to find the necessary financial backing and obtain permits.

In the U.S., that source of battery materials has taken on new importance. Passed in August  2022, the Inflation Reduction Act includes an extension of the $7,500 tax credit for buyers on new EVs and extends beyond the former 200,000 cap on a manufacturer’s EVs. However, it stipulates that the EVs must be built in North America or that 40 percent of the critical materials (including lithium) used to make the batteries must be extracted and processed in the U.S. or a free trade agreement (FTA) partner. In 2026, this will increase to 80 percent.

North America does have significant lithium deposits that could be used for lithium-ion battery raw materials. For example, Snow Lake Lithium Ltd. in Canada is working on a plan to produce enough lithium for the batteries for 5 million electric vehicles over ten years, using spodumene mined in Manitoba. The company’s mine will be operated by almost 100 percent renewable hydroelectric power with commercial production targeted in 2025. 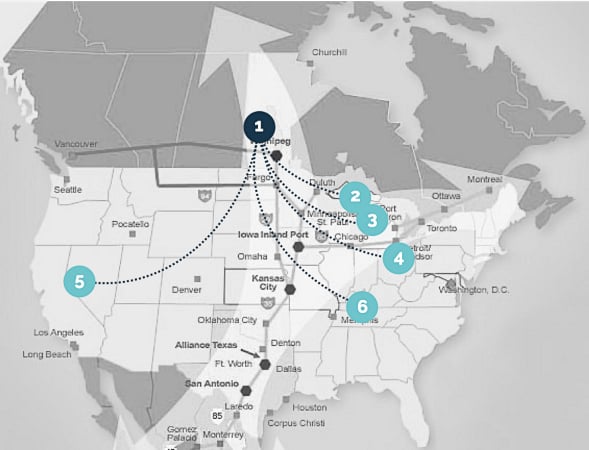 Snow Lake is working to find a joint venture partner to create a lithium hydroxide processing plant in Southern Manitoba that could be used to deliver battery-grade lithium materials directly to North American automakers or battery manufacturers.

EV automaker Tesla has been talking about processing and refining lithium for several years. In 2014, the company was unsuccessful in its attempt to buy a lithium startup, and in 2020 announced that it was getting into the mining business and buying up lithium rights on 10,000 acres in Nevada.

According to Reuters, in a recent tax filing with the Texas Comptroller’s office, Tesla described plans to build a battery-grade lithium hydroxide refining plant on the Texas Gulf Coast. The filing indicated that Tesla could begin commercial production as early as the end of 2024.

The Price of Lithium

In addition to providing tax incentives for purchasing an EV, The Inflation Reduction Act also helps manufacturers with a 10 percent tax break for companies involved in the lithium supply chain and an investment tax credit for energy storage for battery cell manufacturing. President Biden has also invoked the Defense Production Act (DPA) to aid U.S. production of the materials used in EVs to reduce the dependence on foreign supplies.

The price of lithium remained fairly stable over the past half-decade, and, as a result, there had been little interest in investing in new extraction. From August 2020 to September 2022, the price of lithium has gone up 900 percent, largely driven by the demand caused by the emergence of a legitimate EV market.

Lithium recycling and scrap are not expected to play a major supply role until the mid-2030s, so keeping up with the increasing demand will require new mines. Will those mines be in North America?