How a Florida Solar Community Remained Resilient Against Hurricane Ian

How a Florida Solar Community Remained Resilient Against Hurricane Ian

Hurricane Ian left many Floridians without power and, at worst, without their homes. A 100% solar community northeast of Fort Myers demonstrated how using renewable energy and resilient design can protect against the worst disasters.

The devastating Category 4 hurricane in Florida at the end of September reminds us why it is important to enhance environmental resiliency, especially in coastal communities. With winds of up to 150 miles per hour and a minimum central pressure of 940 millibars, Hurricane Ian is estimated to be among the top 10 costliest hurricanes in national history.

The nearly 2.6 million Florida residents who lost power throughout the storm felt part of this cost, most of whom received energy from the central grid powered by burning natural gas. Yet, a small town 12 miles northeast of Fort Myers suffered no loss of power and little damage thanks to its 870-acre solar farm and resilient city planning.

It is often a cursory response to write off storms or unusual extreme weather as climate change without understanding why.

Climate change has compounded storms as warmer air and warmer waters supercharge already destructive events. Storms are becoming stronger, lasting for longer, and causing more flooding. Warmer air can hold more water vapor, thus adding to the volume of water absorbed by a hurricane. Ocean waters absorb trapped heat from the atmosphere and warmer water can increase the wind force and storm surge of tropical storms. The warmer atmosphere has also been shown to weaken tropical air circulation patterns, slowing the path of storms and increasing the time for rainfall over a single region and the risk of flooding.

Hurricane Ian demonstrates this with storm surges of up to 12 feet in some places and 13 inches of rainfall in just one hour, making it a 1,000-year storm–a storm with less than a 0.1% chance of happening in any given year. 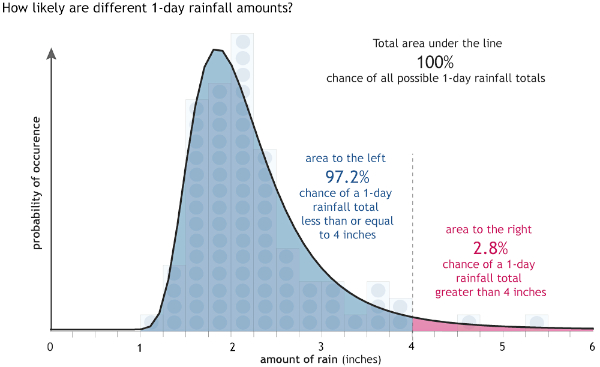 This storm also impacted communities far from the coast. Even after Hurricane Ian had moved away from Florida, residents in Central Florida were experiencing heavy flooding.

The strength of storms is unlikely to decrease, and coastal communities will continue to feel the brunt. Climate scientists historically criticize policymakers for under-preparing for the growing environmental threats of climate change; Hurricane Ian was no exception.

However, adapting the way coastal communities are built and expanding the use of renewable energy could offer protection against these threats.

Babcock Ranch, in southwest Florida, is a fully solar-powered, self-sufficient town. When the storm hit Florida, although the overall intensity was less at the Ranch, residents still reported experiencing 100-mph winds. In nearby Fort Myers and Naples, the 100-mph winds knocked out power to most residents and destroyed buildings, but at Babcock Ranch, the most damage reported were uprooted trees and a lost shingle or two. 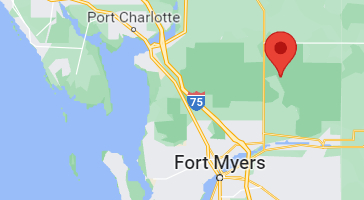 What protected the neighborhood was its resilient design. Babcock Ranch hosts 700,000 individual solar arrays, power lines run underground to avoid the possibility of being knocked down, there are retention ponds around the neighborhood to hold water runoff, and the streets and use of native plants are designed to reduce flooding. 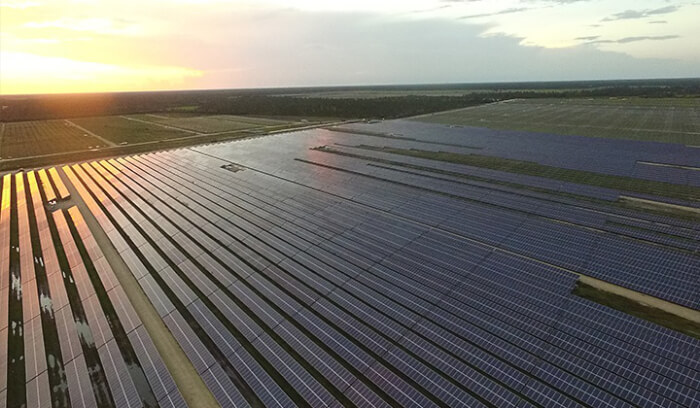 The use of innovative energy infrastructure at Babcock Ranch is likely its most adaptable feature. Their solar array can generate enough energy to power 30,000 homes, even though the neighborhood only has 5,000 residents, which allows them to contribute to the surrounding communities by sending the excess back to the grid.

In addition to the array, the community has solar trees in Founder’s Square and parks, which contribute functional technology and art to the area.

Babcock Ranch has implemented a new battery storage system to increase the amount of solar energy the residents can use. Ten large steel battery storage units store up to 1 megawatt of power and can be discharged over 4 hours. Created in partnership with Flordia Power & Light, the combined solar array and storage system is the largest of its kind operating in the U.S. The system ensures full reliance on the solar energy generated around the community, minimizing the risk of power loss from heavy storms.

Each home at Babcock Ranch also boasts high-speed fiber optic internet and receives a Bronze Standard of Certification or higher from the Florida Green Building Coalition. Many residents make the most of the Sunshine State by driving electric vehicles or solar-powered golf carts.

Babcock Ranch is a strong example of how building with the future in mind can increase preparedness and resilience. The solar-powered and energy-efficient town withstood an almost Category 5 storm with minimal damage compared to its neighbors. Many nearby residents came to seek shelter at Babcock during the storm.