Solar power, by nature intermittent, constitutes an ever-increasing percentage of American energy production. But, at the individual level, the technology that enables consumers to both harvest and store the sun's energy runs at enormous cost. For instance, Tesla's Powerwall, a single household backup solution for use during blackouts, demands in excess of $10,000.

Enter community solar. Under community solar initiatives, members of a community, be they businesses, nonprofits, or individual customers, can subscribe to programs that produce and/or store solar energy for the benefit of the collective. This is particularly advantageous in economically disadvantaged communities, where the individual cost of implementing and then relying upon fluctuating solar power is prohibitively steep.

In January and February of this year, renewable energy and smart technology providers have pushed forward a number of noteworthy community solar projects. From Texas to Puerto Rico to Nevada, new communities will be able to cut emissions, store clean energy, save money, and benefit from some added peace of mind. Let's dive into further detail below.

In January, energy provider PearlX and SolarEdge Technologies (SolarEdge), a prominent producer of solar inverters, entered into collaboration to provide improved access to solar energy to communities throughout Texas. 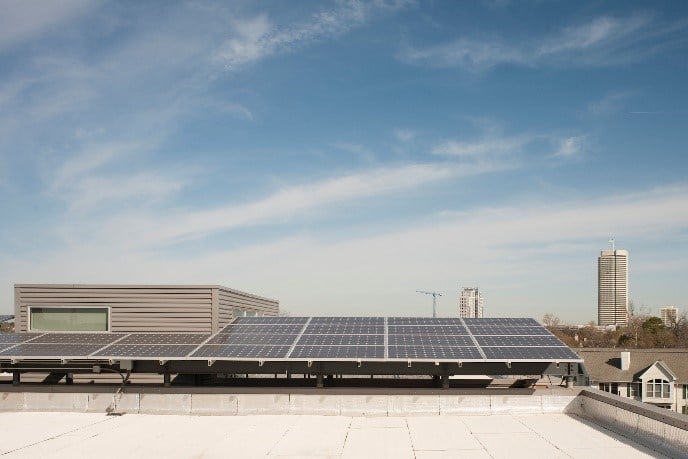 A VPP connects decentralized units in a power network through cloud-based, real-time aggregative control, management, and reporting. The units can be power producers — wind, biogas, solar, or hydropower plants, for example — power storage units, power consumers, or power-to-X plants, such as power-to-heat and power-to-gas. With a VPP, the power generated by aggregated assets can be traded collectively.

Project TexFlex is set to launch its initial VPP at 2410 Waugh Apartments, in the Montrose neighborhood of Houston, by the end of 2022’s first quarter. As owner and operator of the project, PearlX plans to scale TexFlex throughout the multi-family real estate market.

The Interstate Renewable Energy Council (IREC) announced it has selected Maricao, Puerto Rico for the development of a solar + storage microgrid. The project will include 75 kW in solar photovoltaic (PV) installations.

One of Puerto Rico’s smallest municipalities, Maricao has for years suffered from a declining economy, the result of geographic isolation and a dwindling agricultural workforce. More than sixty percent of the town’s people, numbering just 5,430, live below the poverty line.

The microgrid will be positioned in the town center and provide power to a diverse range of local facilities, including health care providers. Once online, it will reduce power outages and the cost of electricity for local small business owners, said Andrew Hermann, executive director of the Monte Azul Foundation, a partner on the project.

“It is a step in the right direction toward resilient energy and energy justice,” Hermann said. “This is a game changer for Maricao.”

In Boulder City, Nevada, market-leading renewable energy provider Arevon is realizing another community solar initiative in collaboration with Rosendin, one of the largest electrical contractors in the U.S. This January, the companies announced the completion of their Townsite Solar + Storage project, a 1,053-acre facility that will provide 500,000 MWh of power, enough to power 60,000 homes annually, to two local municipalities and an electric cooperative. 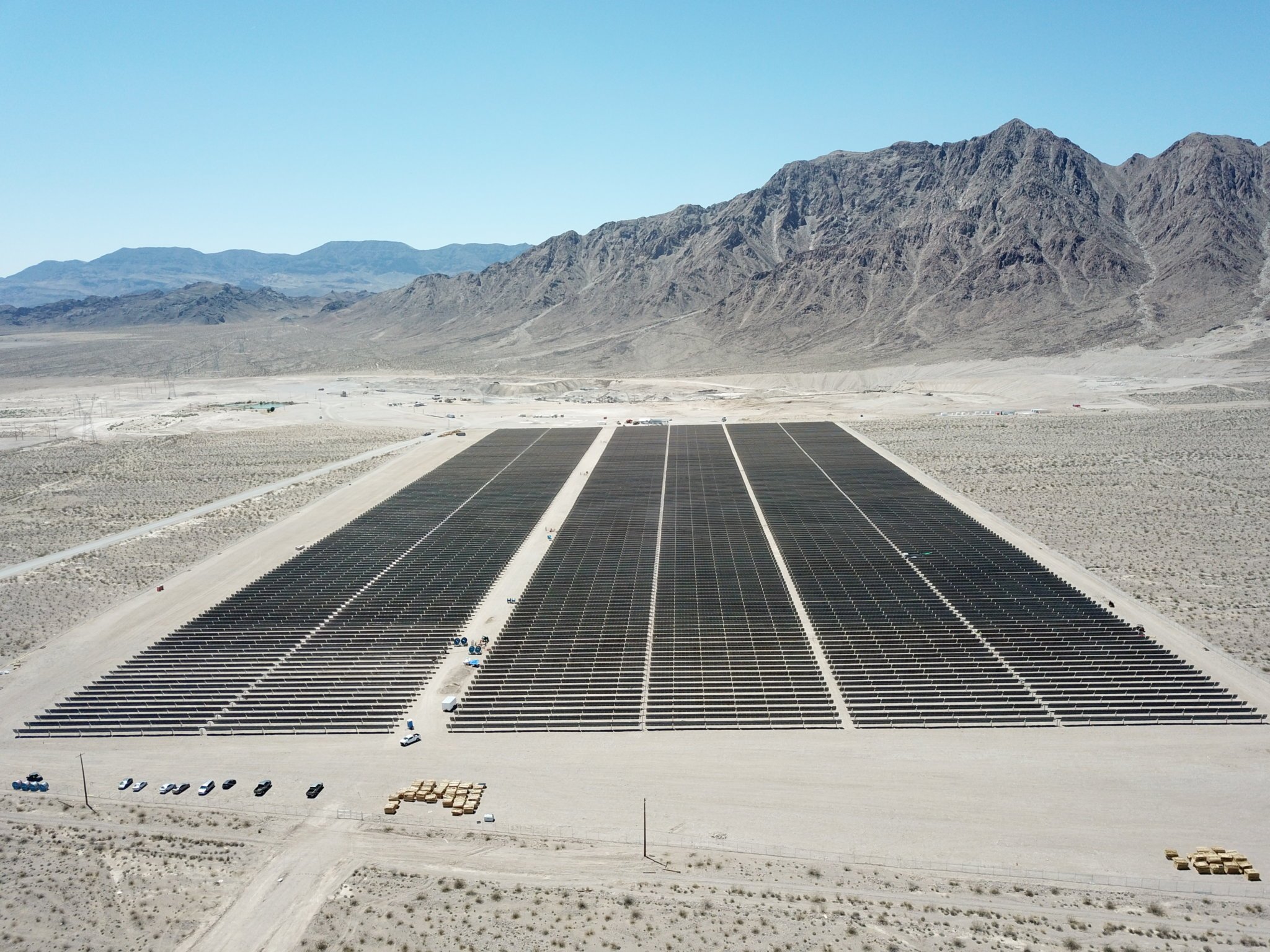 With transitioning to renewables akin to one of the largest labor and capital investments in human history, said the company’s chief operating officer Justin Johnson, Arevon is thrilled to have completed the project.