Understanding the Different Properties of Diamagnetic, Paramagnetic, and Ferromagnetic Materials

Understanding the Different Properties of Diamagnetic, Paramagnetic, and Ferromagnetic Materials

This article shares how magnetic molecular theory plays a role in electricity and power generation.

By the end of the 19th century, all known elements had been found to have some magnetic properties.

The differences in the magnetic nature of matter are based on the atomic and molecular nature of matter. A clue was provided when it was discovered that if a magnet is cut into many parts, each part still maintains its magnetic properties with a north and south pole. If a magnet is divided into molecule size, each molecule has a north and south pole. 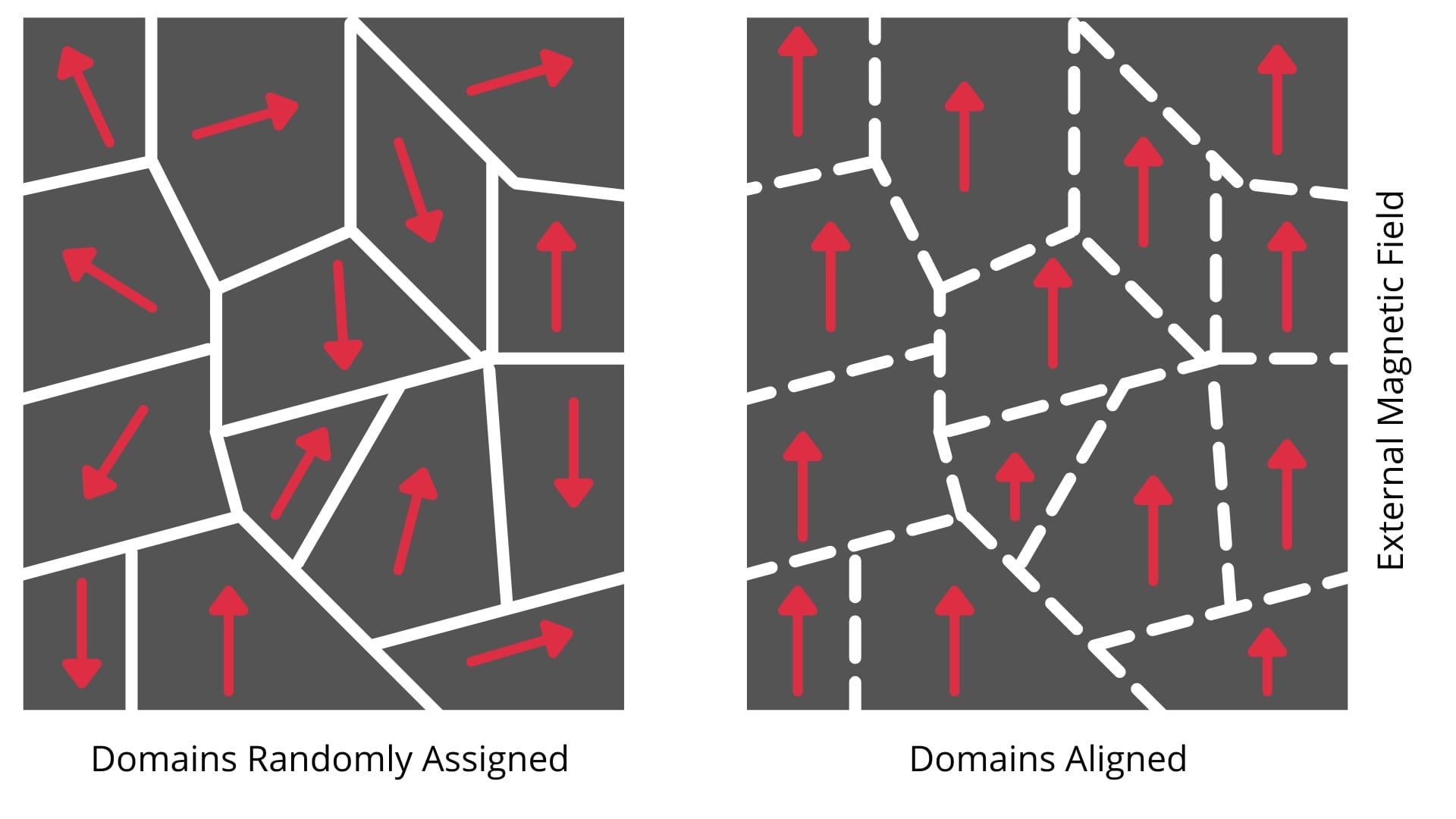 Figure 1. Magnetic domains of a ferromagnetic material line up when exposed to an external magnetic field.

The reason that some molecules align themselves in a magnetic material is explained by looking at an individual atom. The atomic theory of magnetism states that each atom of an element has a specific number of heavy positive protons in its nucleus. Around the nucleus, the same number of negative electrons revolve in discrete energy bands. Each electron in motion generates a magnetic field.

In a magnetized mass, paired electrons spin in such a direction that their magnetic fields are added together. This can be compared to two bar magnets placed with their north poles and south poles in the same direction. This condition creates a larger magnetic field than that of one magnet. In the atoms and molecules of most elements and compounds, the electrons are paired so that the effect of the magnetic field of one electron cancels that of the other. The effect is a non-magnetic mass. This can be compared to a combination of two bar magnets where the opposite poles are placed close to each other.

According to this theory, it may appear that all atoms with odd numbers of electrons are magnetic. If atoms could be isolated, this might be seen to be true. However, atoms are found combined in molecular form and normally arrange themselves with eight valence electrons. This provides the balanced pairs that usually cause the formation of non-magnetic materials. Materials composed of atoms and molecules having only paired electrons are diamagnetic. These atoms and molecules resist the influence of magnetic fields by setting up weak opposing fields. All materials, even paramagnetic substances, and ferromagnetic metals have some diamagnetic characteristics. Some electrons in these materials set up fields to cancel the intrusion of an outside field.

For some reason, this orderly process does not occur naturally in the ferromagnetic metals of iron, nickel, and cobalt. When atoms of these metals combine, they become ions and share valence electrons. Many valence electron spins do not cancel each other, resulting in a magnetic field. The molecules form regions of magnetic domains. Iron has four electrons that are unpaired. The magnetic fields of these electrons aid each other in forming a strong magnet (see Figure 2).

Figure 2. Ferromagnetic materials are those that are highly magnetic.

Although iron is ferromagnetic, most pieces of iron are not magnets. This is because the rotations of the unpaired electrons are not aligned in the same direction. Domains are magnetized in different directions. Therefore, their magnetic fields cancel each other.