Designers of solar inverters face a multidimensional challenge to ensure solar power continues to meet the growing demand for clean energy. This article explores these challenges by comparing the latest solutions in terms of efficiency, weight, cost, and reliability, and shows that flying capacitor topologies can offer unique opportunities for system optimization.

Climate change is one of the key challenges facing today’s society. The global demand to fight rising carbon dioxide levels, pollution, and to reduce our dependency on fossil fuels, is driving governments towards a clean energy future. Research Institutions and industries are working to identify and deploy new ways to meet the growing demand for clean energy. Renewable power is the key to a clean energy future, already providing almost 25% of the global power demand, and solar power is the fastest-growing part of the renewable energy landscape. In recent years, more solar generation capacity has been added than fossil fuel and nuclear power combined, and almost twice as much as wind power. Solar power generating capacity grew to 48% of all new power installations during 2019-2020, and countries such as Germany, Italy, Greece and Chile are already producing almost 10% of their national demand. Huge investments continue to be made in all segments of the solar market, including the consumer, industrial and utility sectors. 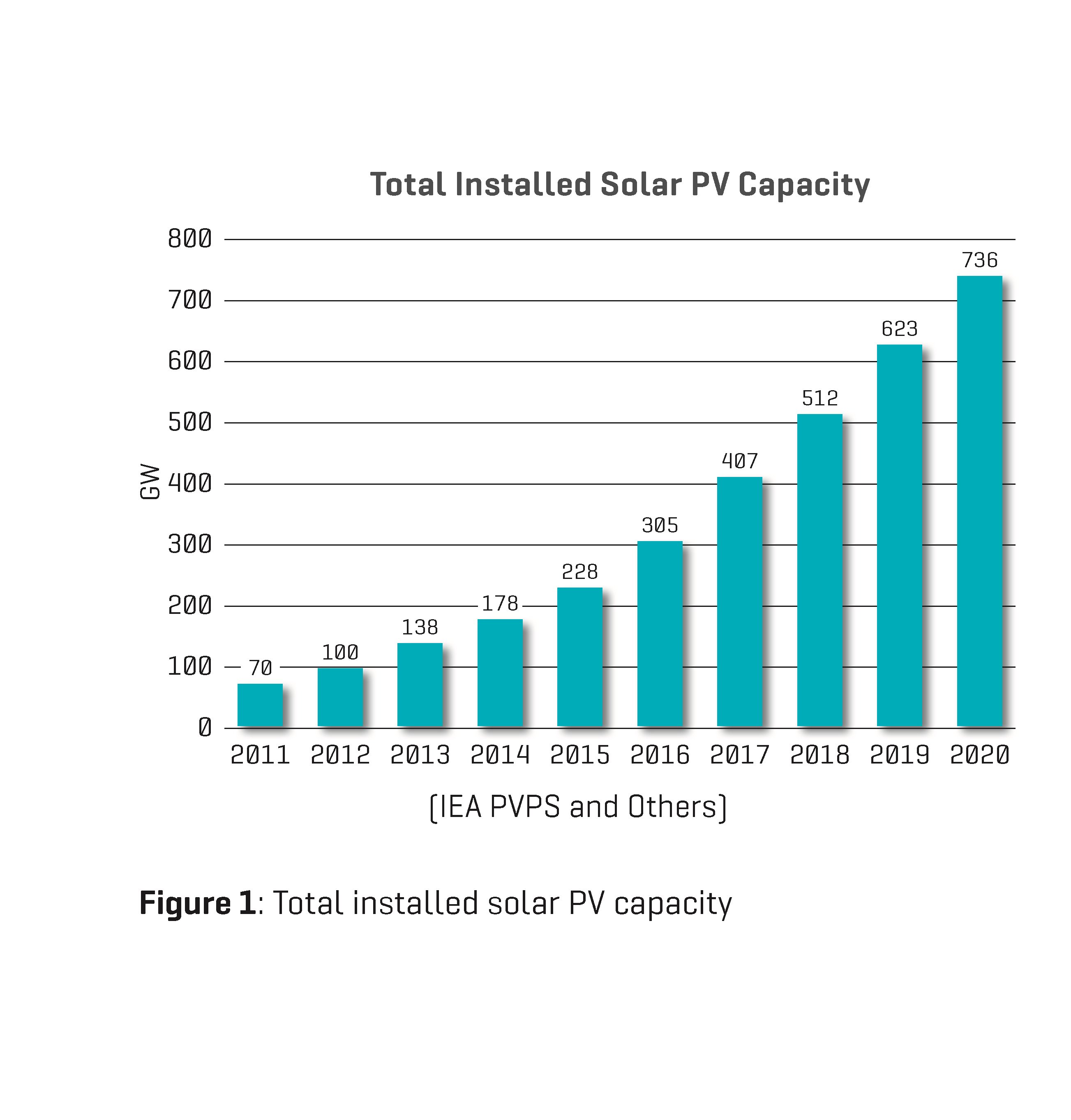 Over 700 GW of solar power has been deployed globally, with more than 100 GW being installed during 2020. Both cumulative and annual power installation are forecast to double in the next 5 years. The majority has been in utility-scale systems (>100 kW) but, increasingly in recent years, the consumer market has seen significant growth, especially when coupled with storage systems. Utility-scale systems are split between central-inverter and string-inverter systems. Historically, central-inverter systems have received the majority of investment. However, string-inverter systems are expected to become the dominant type in the next 5 years due to falling costs, increased flexibility and ease of maintenance. Central-inverter systems are based on multiple PV panels feeding into a single large inverter hub. In contrast, string-inverter systems place the inverters together with smaller “strings” of PV panels. These sub-systems are then combined before output. Consequently, as demand grows, additional string-inverter sub-systems can easily be added. As string-inverters are usually modular in design, maintenance typically involves simple replacement of the failing inverter module. Local storage of replacement modules means problems can be quickly resolved. This helps ensure security of power supply, thereby minimizing brown- or blackouts. 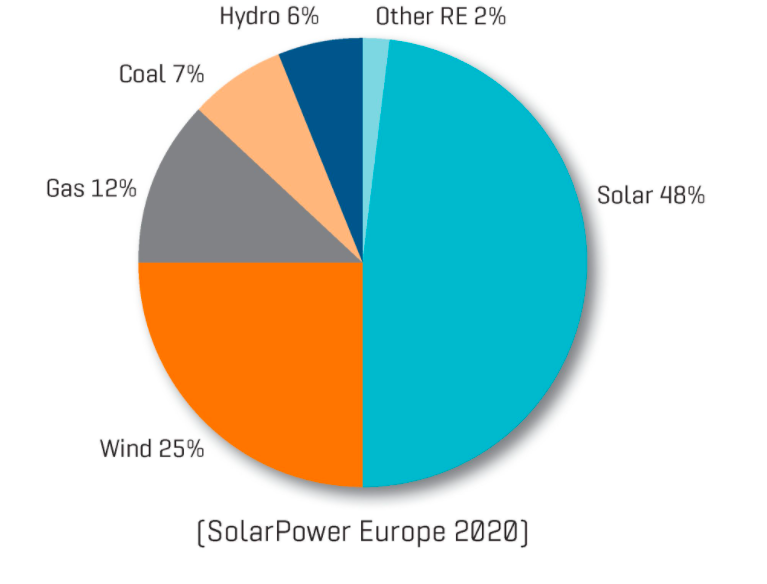 The following detailed analysis of the power conversion steps in an inverter system shows how and where Vincotech’s latest modules are addressing these design requirements and the system benefits provided.

PV Inverter systems require DC/DC boost converters, as part of the Maximum Power Point Tracker (MPPT), to adjust the PV panel output voltage to the required DC-link voltage level. This is then input into DC/AC converters which deliver the solar energy to the public grid.

Various topologies can be used for the booster and inverter stages and in the next two sections these are compared in terms of efficiency, cost and system benefit. 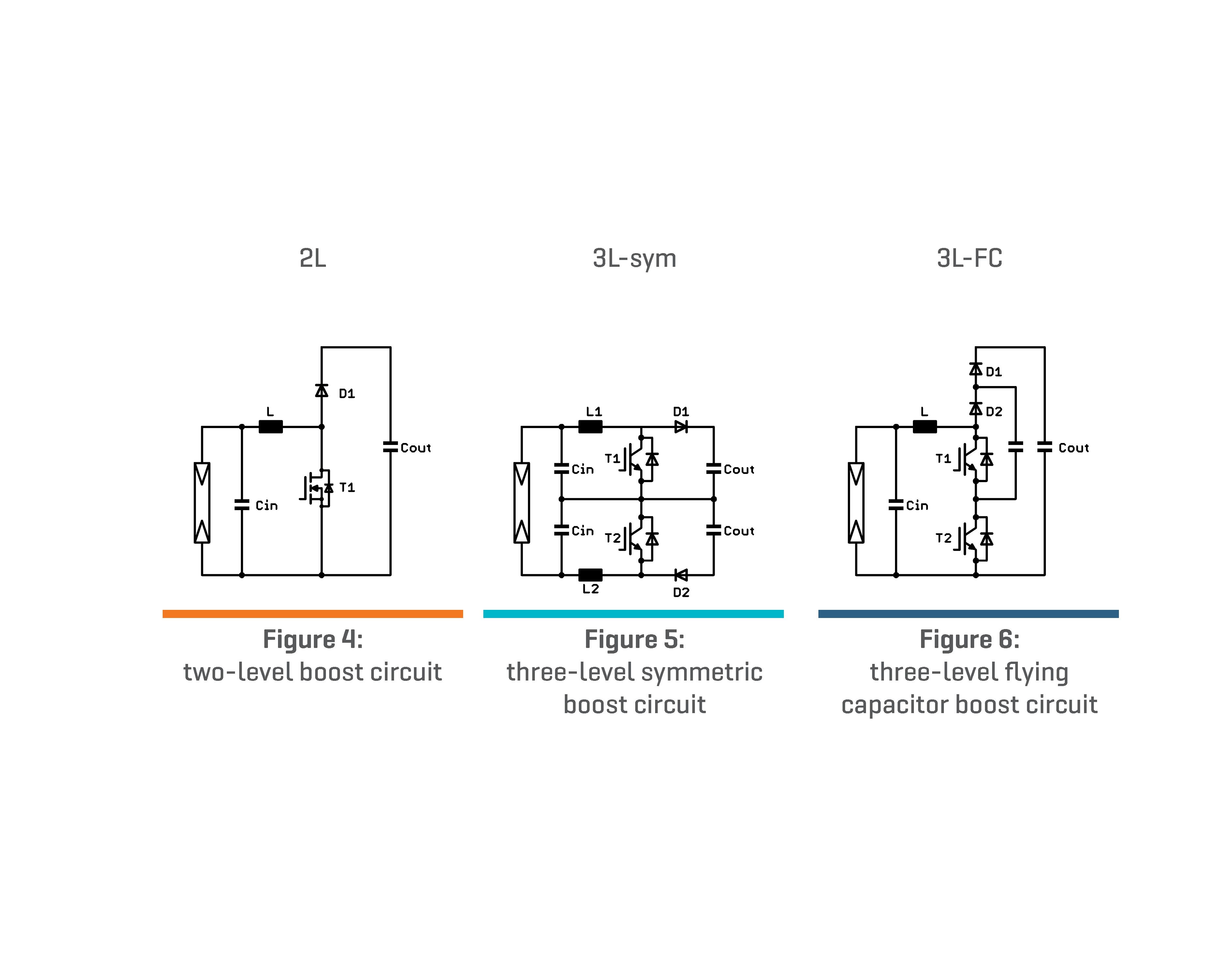 Three-level topologies introduce an additional third voltage level. This reduces the voltage across the boost inductor, boost switch and diode to half the value required for two-level. Consequently, for a given ripple current, the inductor can be reduced to half its value when compared to a two-level topology. The overall inductor volume, weight and cost is therefore reduced. This is an additional system benefit which should be kept in mind as it is not considered in the following power module cost benchmark.

The following benchmark compares the two-level, three-level symmetric and three-level flying capacitor topologies in terms of cost and performance for a 40-45 kW boost leg in a 1500 V multistring solar inverter.

The efficiency and cost comparisons (figures 7 & 8) show that the full SiC two-level booster has the lowest efficiency and the highest price. The hybrid chipset was not evaluated as it would have had an even lower efficiency in this frequency range. In addition, 1700 V blocking voltage might be too low for 1500 V systems when cosmic radiation requirements are considered and using 2200 V components would further reduce the efficiency and increase the module cost. 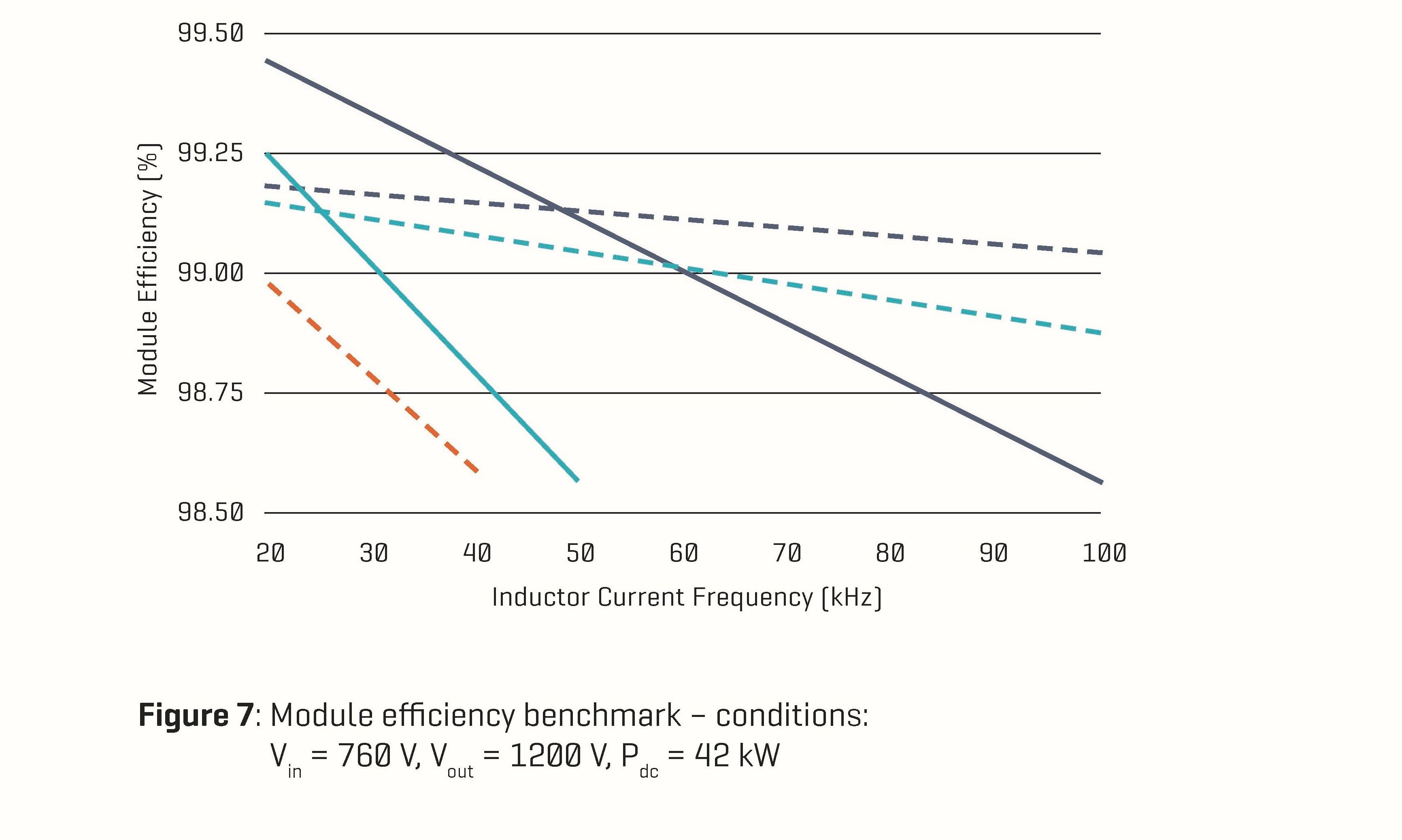 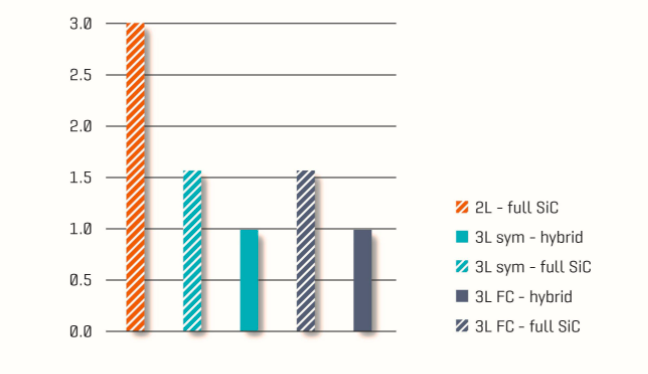 Consequently, it is clear that the flying capacitor topology has best price/performance ratio compared to both the two-level and three-level symmetric topologies. For systems up to 50 kHz inductor current frequency, hybrid three-level flying capacitor topology offers the best price/performance ratio, whereas above 50 kHz, full SiC has the best efficiency.

Many different inverter topologies have been proposed in the past. NPC and ANPC are widely used in 1500V multistring inverters. Mixed voltage NPC (MNPC) is still used in residential and commercial 1000 V systems but is gradually being replaced by NPC. Three-level and four-level flying capacitor inverters are starting to be used in the latest systems. 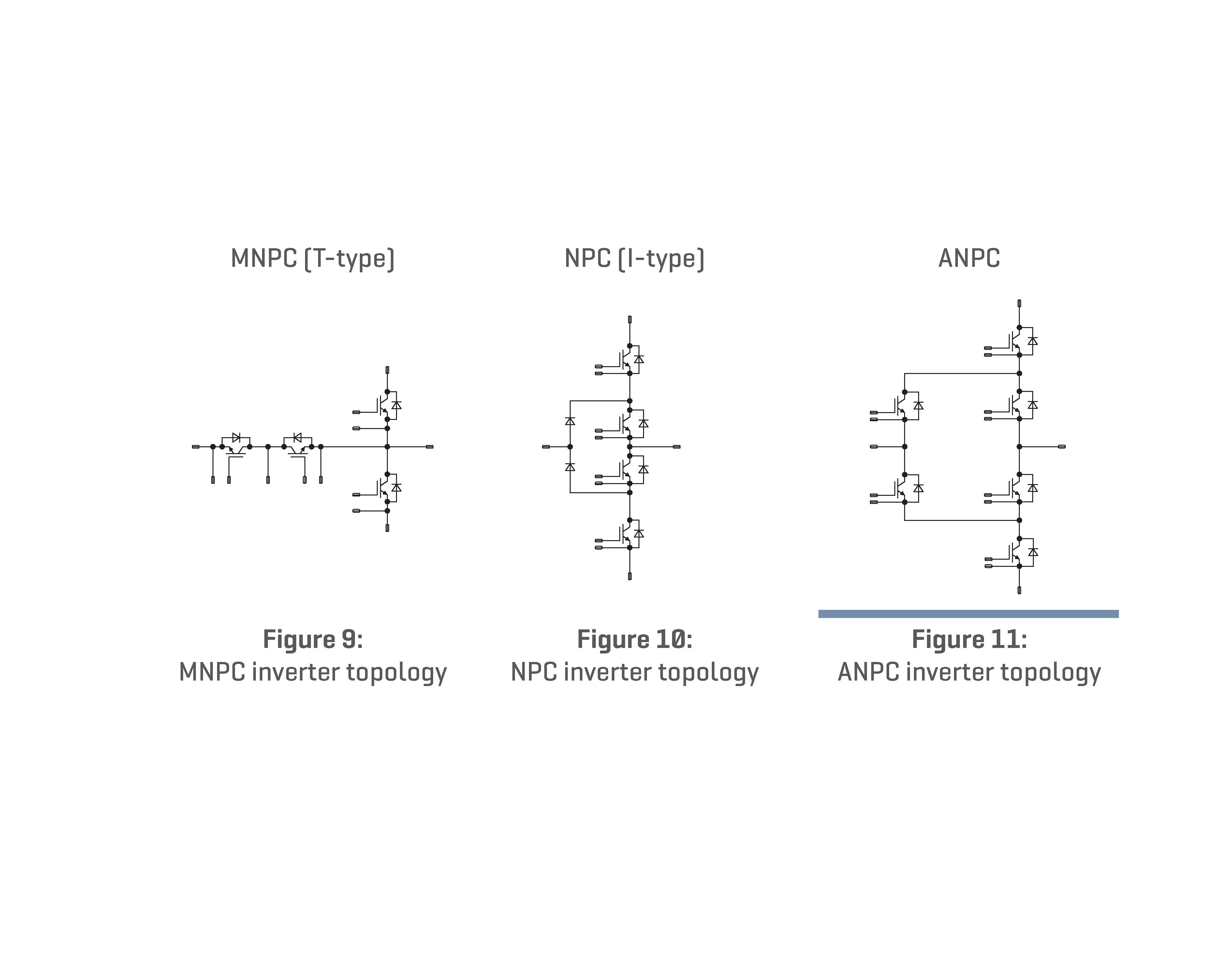 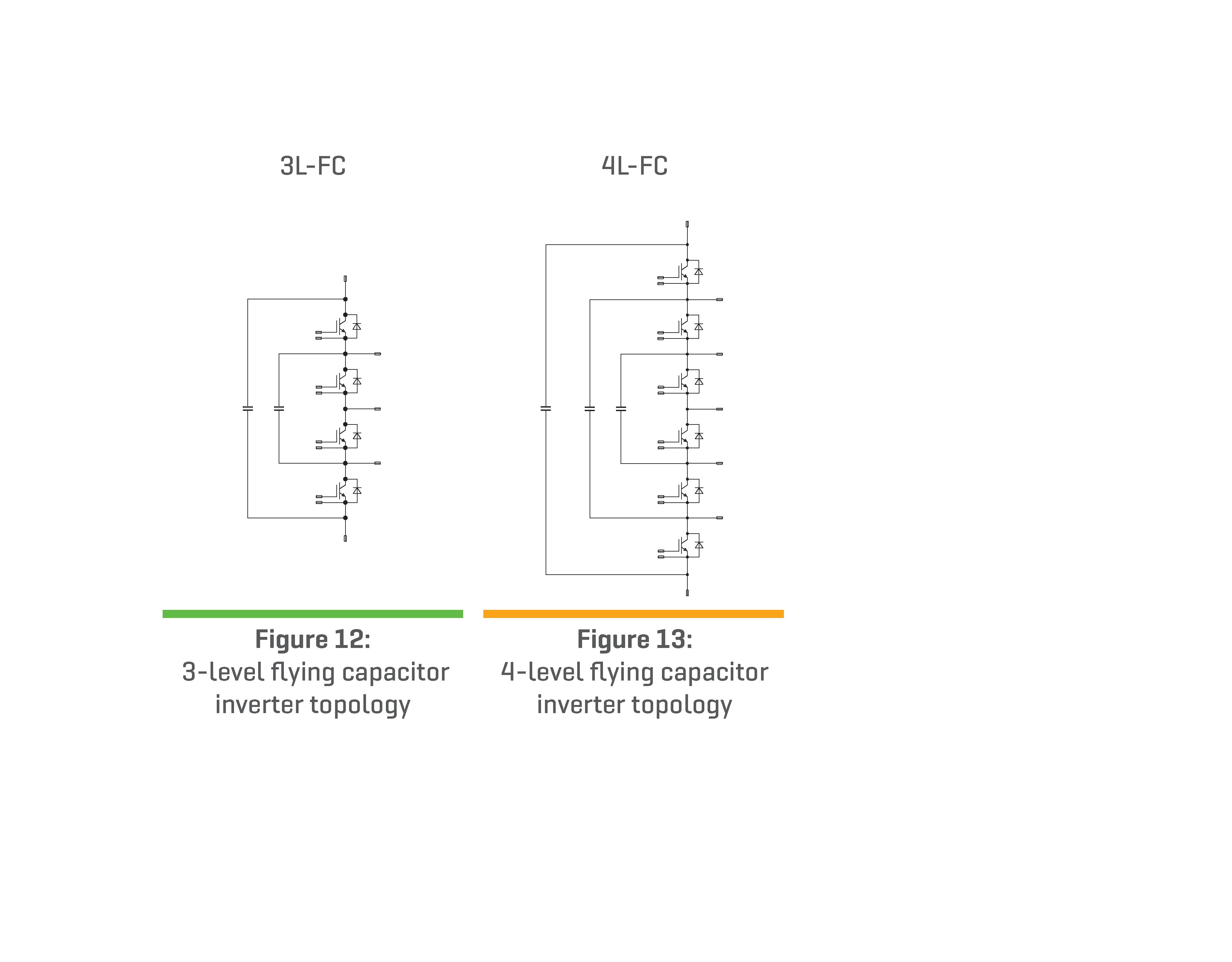 NPC and ANPC topologies have similar losses, and therefore efficiency, when used in systems driving predominantly non-reactive loads. However, the ANPC has clear efficiency advantages for cosØ<1 and, for the sake of completeness, bidirectional operation. The losses in NPC and ANPC are concentrated in the semiconductors operated with high-frequency PWM. These components are subject to conduction and switching losses. In most cases, the temperature of the fast switching semiconductors limit the maximum module output power. 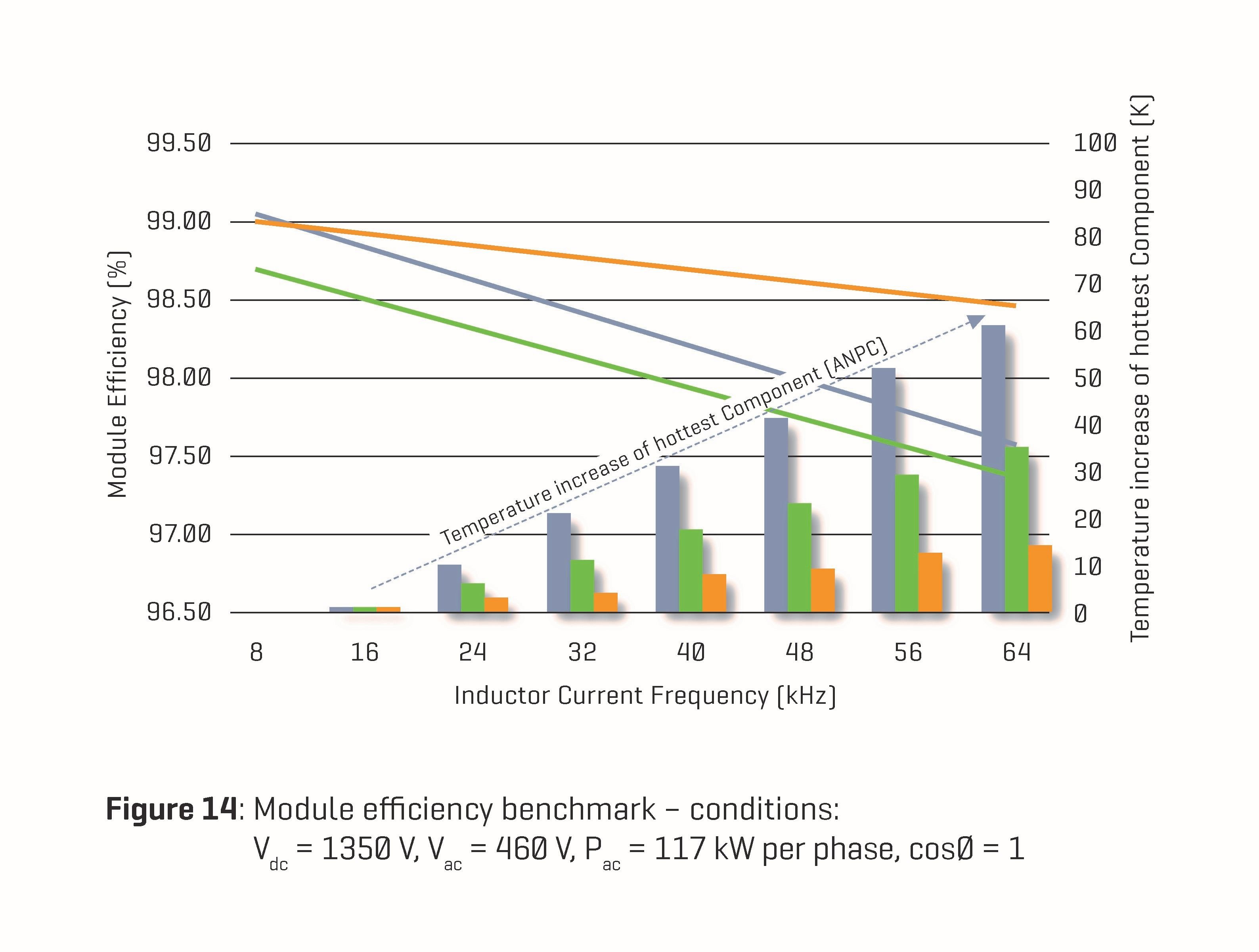 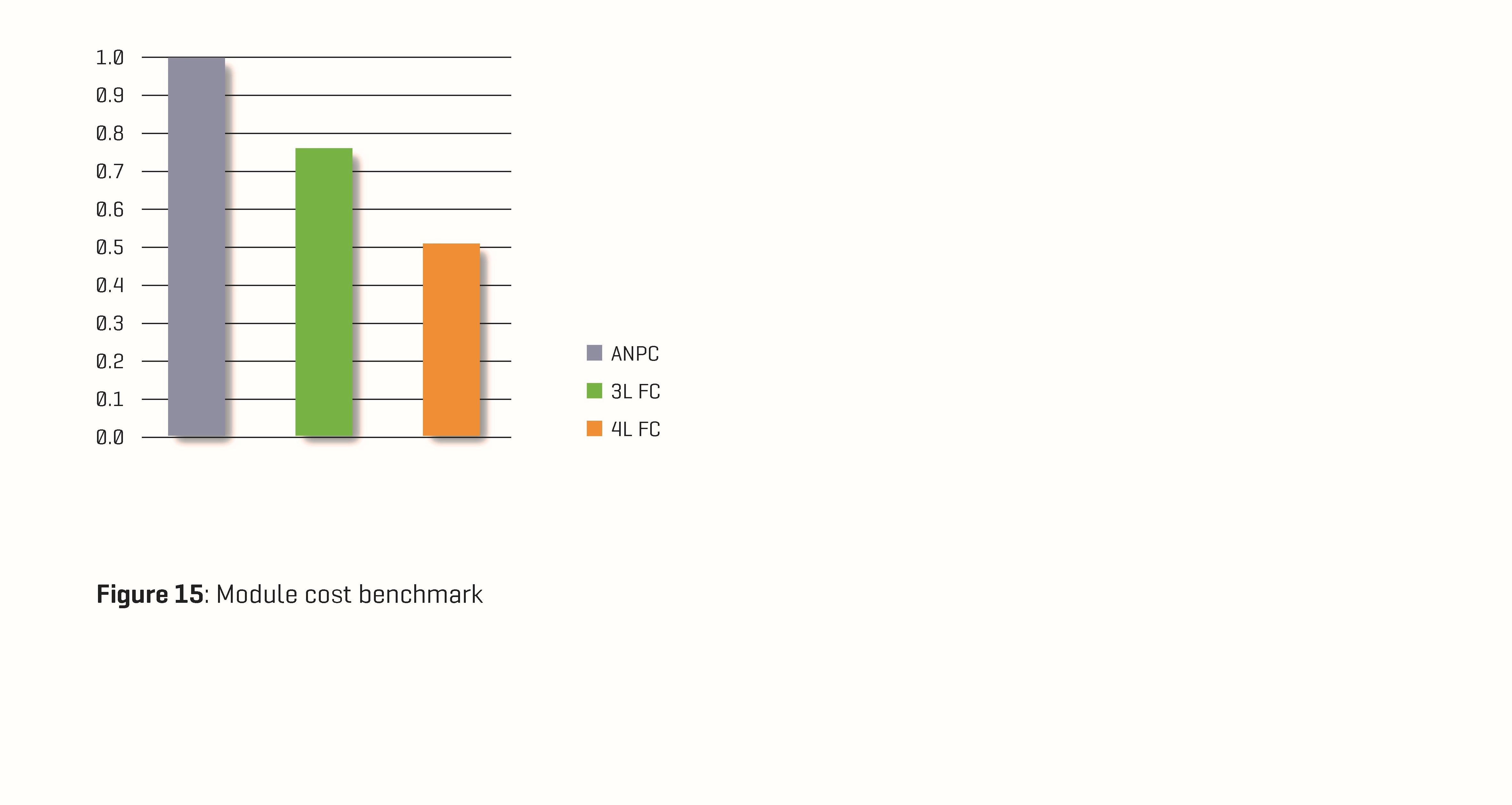 High reliability is another key design requirement in PV inverters. The temperature of the hottest component of 4-level flying capacitor operated at 32 kHz inductor current frequency is only 4K higher than the ANPC operated at 16 kHz. Nevertheless, any temperature rise has an effect on module lifetime. Vincotech’s recently introduced new advanced die attach technology addresses this and increases the reliability at higher junction temperatures. Accelerated lifetime testing confirms that the new technology increases the module lifetime at 150°C junction temperature by at least 10 times. 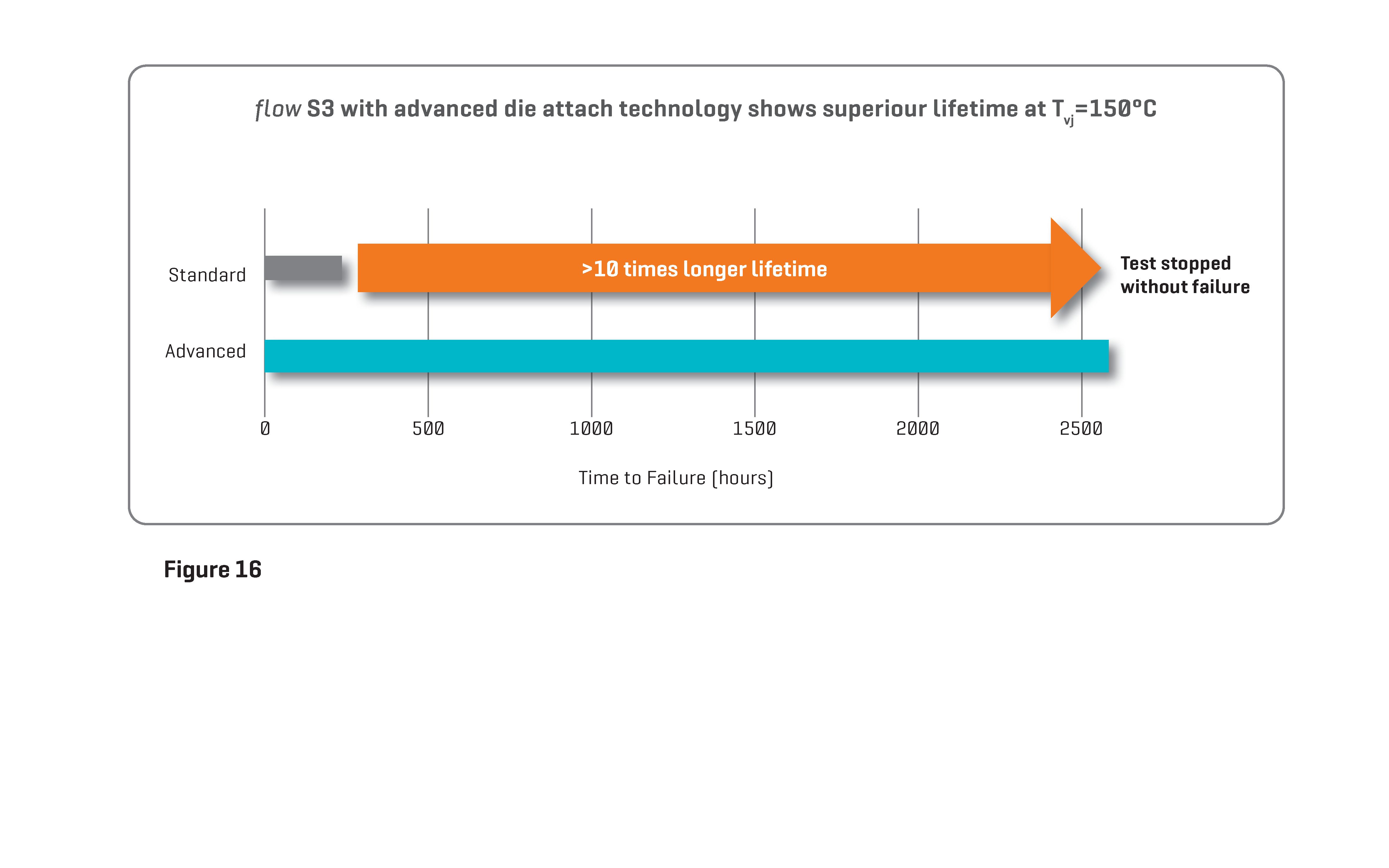 [3] “The Advantages and Operation of Flying-Capacitor Boosters”, Antoni, 10/2020