This short series will touch on the basics and the differences between GFCIs and AFCIs. This article will focus on arc-fault circuit interrupters.

Fuses and circuit breakers protect the entire circuit from overload. These types of overcurrent protection devices (OCPDs) respond to typical currents of 15A to 20A, which are more than enough to electrocute a person or start a fire. Ground-fault circuit interrupters (GFCIs) and arc-fault circuit interrupters (AFCIs) were developed in response to the US Consumer Product Safety Commission (CPSC) and other prominent organizations such as the National Fire Protection Association® (NFPA®) to reduce the possibility of fires and electrical accidents. Electricity is the number one cause of fires. More than 1700 people die and/or are injured in electrical fires each year in the United States.

An arc-fault circuit interrupter (AFCI) is a current-sensing device designed to detect a wide range of arcing electrical faults. An arc fault is an unintentional arc caused by a current flow through an unplanned path (see Figure 1). 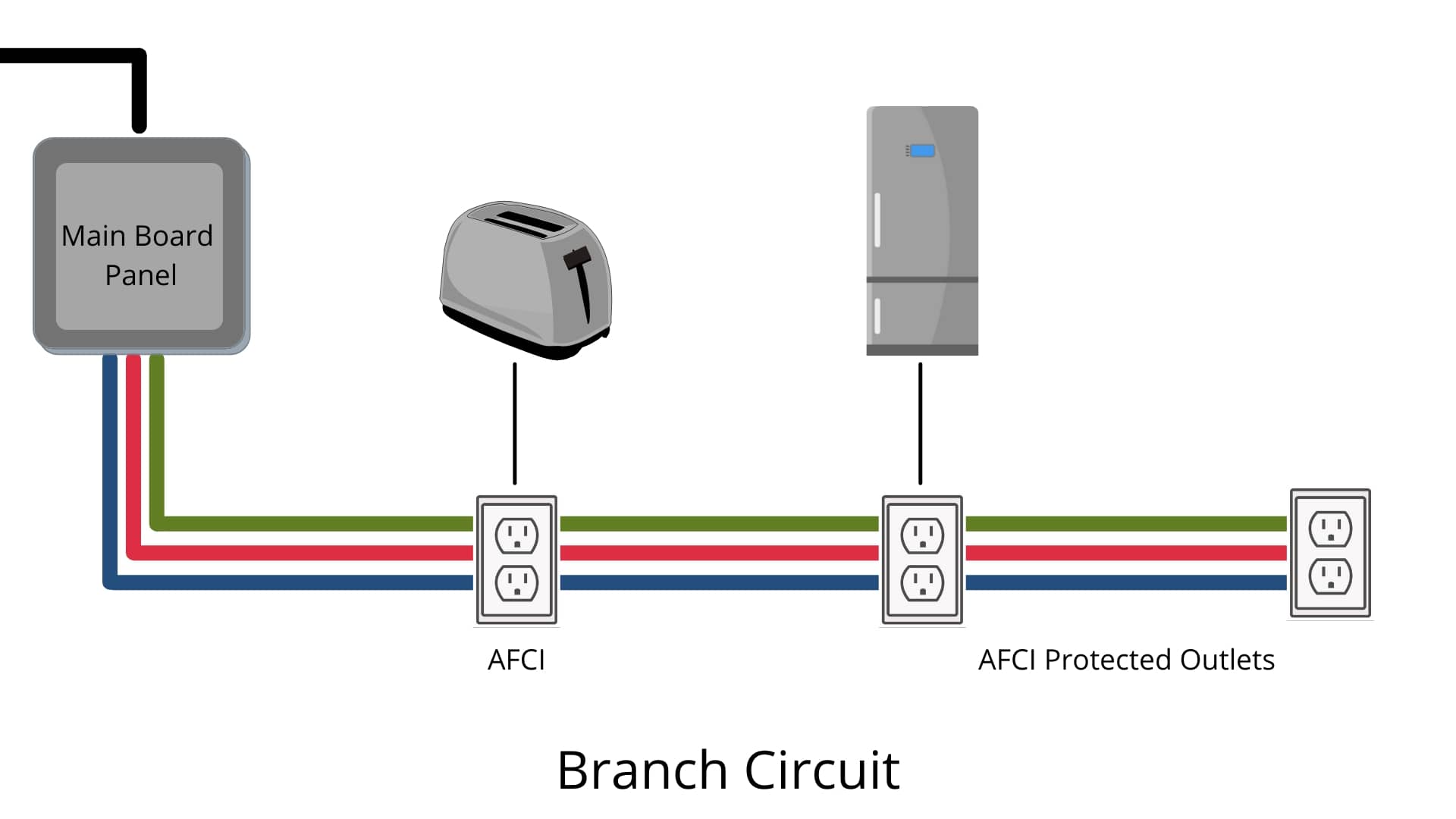 Figure 1. An AFCI is a current-sensing device designed to detect a wide range of arcing electrical faults.

Arcing creates high-intensity heating at the point of the arc where burning particles may easily ignite surrounding material, such as wood framing, carpeting, or furniture fabric. The temperatures of these arcs can range from 2000°F to 10,000°F. AFCI outlets and circuit breakers are needed because arc faults are often unseen and not detected by conventional OCPDs. The objective of an AFCI is to protect the circuit in a manner that will reduce the chances that the circuit becomes a source of an electrical fire.

AFCIs are very sophisticated electronic devices. An AFCI must be able to determine when a hazardous arc is taking place compared to an operational arc. A hazardous arc can lead to an electrical fire. An operational arc is one that normally occurs when switches are turned on or off or motors are started or stopped.

An AFCI is designed to detect a loose connection that causes an arc.

AFCI manufacturers test for the hundreds of possible operating conditions and then program their devices to monitor constantly for both the normal and hazardous arcing conditions. An AFCI contains a microprocessor (computer on a chip) that constantly compares the current-voltage patterns in the protected circuit to those found in a normal circuit. When the microprocessor detects a pattern of a hazardous arc, the AFCI trips open the circuit to stop the flow of electricity. The analysis of voltage patterns is one method of determining when the arc is hazardous or normal and compares a normal AC sine wave to one created by a hazardous arc fault.

Arc faults can be in the form of a series or parallel arc. When the conductor is in series with the load breaks, it may cause a series arc fault. Because of the series arrangement, the arc current cannot exceed the load current carried by the conductor. The parallel arc fault, which may occur as a short circuit or a ground fault, is more hazardous. The insulation of a lamp cord being damaged and causing the two conductors to short together is a typical example of a parallel arc fault.

The NEC® requires arc-fault protection of all 120 V, 15 A, and 20 A branch circuits in dwelling unit family rooms, dining rooms, living rooms, parlors, libraries, dens, bedrooms, sunrooms, recreation rooms, closets, hallways, or any other similar rooms or areas. An AFCI is most often used in bedroom branch circuits.

An AFCI is wired similar to a GFCI in that the AFCI breaker is wired to the hot and neutral of a branch circuit with a pigtail from the AFCI to connect the neutral bus (see Figure 2). As with a GFCI, an AFCI has a test button to check its operation. Some AFCI manufacturers color-code the test button, making it a different color than the test button on a GFCI. 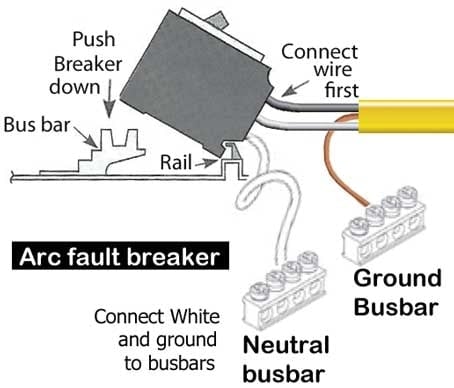 Figure 2. AFCIs are wired similar to GFCIs in that the AFCI breaker is wired to the hot and neutral of the branch circuit with a pigtail from the AFCI to connect the neutral bus. As with a GFCI, an AFCI has a test button to check its operation. Image courtesy of  Water Heater Timer