Backed by hundreds of millions in funding and with support from the likes of Ford and Volvo, Redwood will seek to prepare the state for an impending flood of dead and dying Li-ion batteries.

California is America’s electric vehicle (EV) mecca. As of December 31, 2020, according to data from the U.S. Department of Energy, the state’s total number of registered EVs dwarfed that of the next highest state by a factor of seven: 425,300 to Florida’s 58,160.

And that number is sure only to grow. Were governments around the world to meet their stated policy goals by 2030, the International Energy Agency predicts that the global stock of EVs will hit nearly 145 million.

For California, the eventual result will be mountains of dead, hulking lithium-ion (Li-ion) batteries, which if left to waste could emit toxic heavy metals and spark dangerous fires.

In its launch announcement on February 17, Redwood outlined its plans to forge a circular, self-sustaining supply chain in California through its recycling program.

The company, supported by $50 million from Ford and led by Tesla co-founder and ex-CTO JB Straubel, will launch a software portal for scrap yards and itself package and transport vehicles to its facilities in Carson City, Nevada. There, the company will dismantle and recycle both Li-ion and nickel metal hydride (NiMH) batteries. 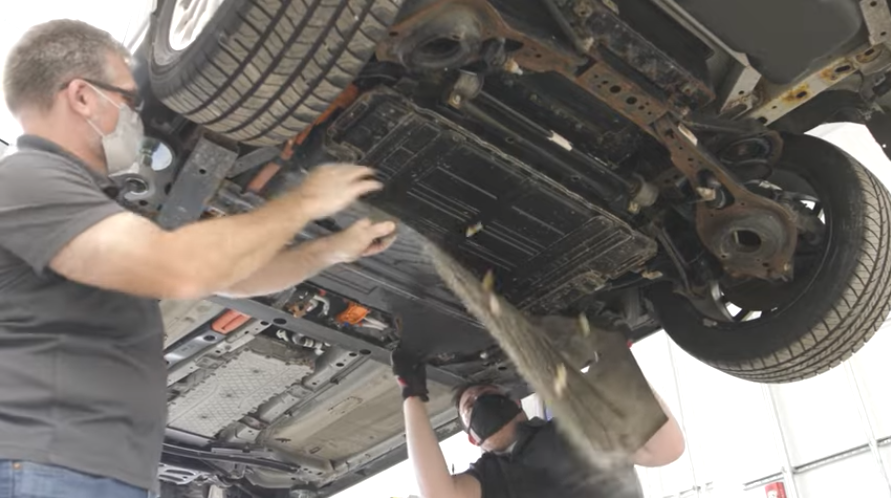 The latter are composed of a nickel oxyde-hydroxide cathode, a hydrogen-absorbing alloy, and a potassium hydroxide electrolyte; NiMH batteries were universal in the first generation of hybrid electric vehicles, but have since been replaced by Li-ions, which are significantly more energy dense.

Once recycled, Redwood will return materials to domestic cell production facilities. The company, which last July announced a $700 million investment round, already recycles 6 GWh of Li-ion batteries a year, the equivalent of 60,000 EVs. With the additional investment, it will triple the size of its Carson City facilities to 550,000 sq. ft.

“We must develop a closed-loop supply chain that recycles and re-manufactures old batteries into new with high efficiency,” Straubel said. “This is critical to enable both the state of California and broader U.S. electrification goals.”

Though it is the first to establish a comprehensive program in California, Redwood has its sights set on more than just the North American market.

Earlier in February, the company announced it would significantly expand its international team, with particular emphasis in Europe. After it has fully established its domestic hydrometallurgy recycling operations, Redwood plans to pursue similar initiatives to fuel European sites.

It will be far from alone on the continent. Last November, Swedish battery manufacturer Northvolt announced it had produced its first fully recycled battery cell, motivating its decision to expand the initial design of its first giga-scale recycling plant in Skellefteå, Sweden. Slated to begin operations in 2023, the plant will be able to process 125,000 tons of end-of-life batteries and production scrap per year. 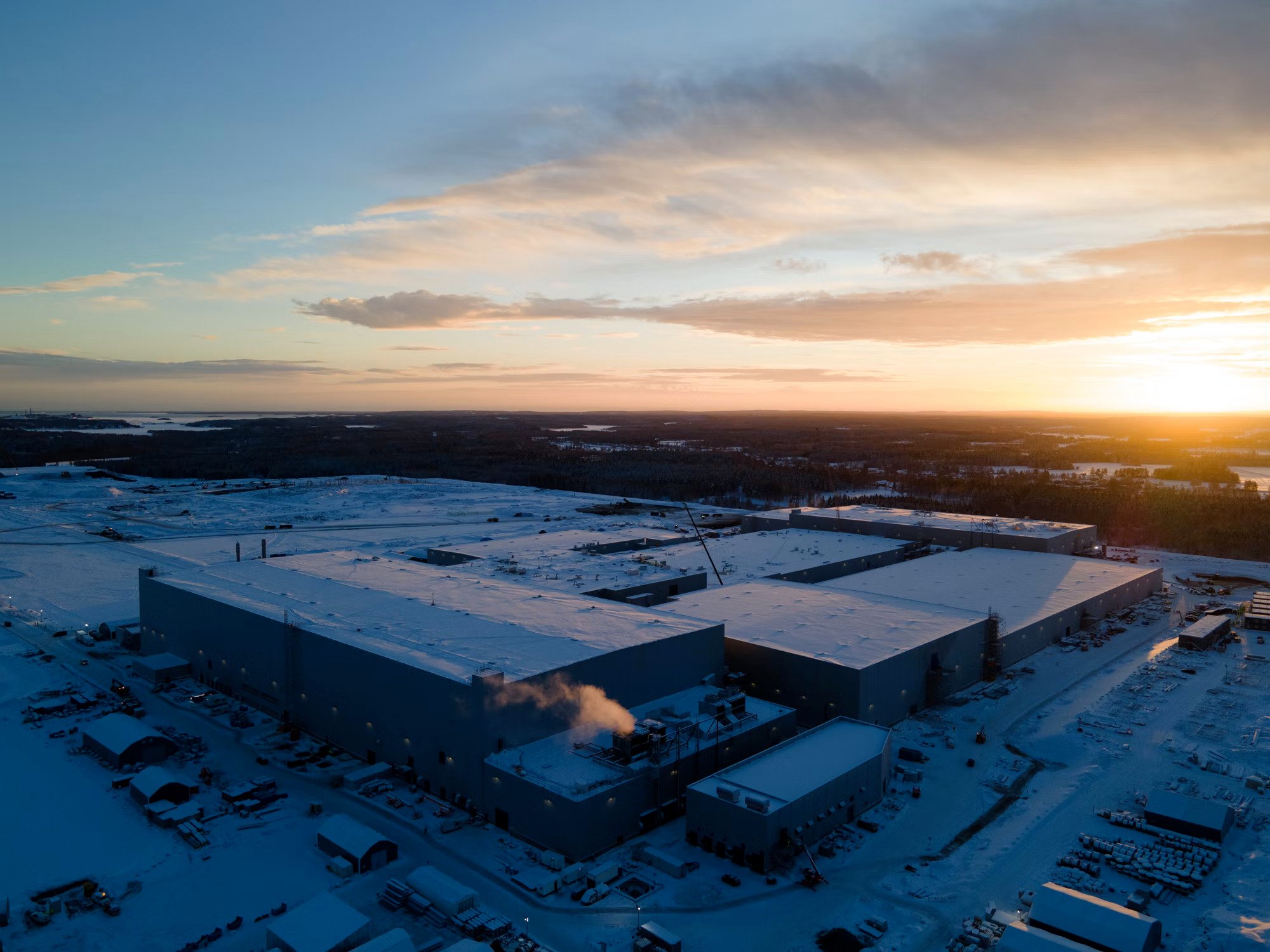 Northvolt is bolstered by more than $50 billion in contracts with customers such as BMW, Volkswagen, and Volvo. The latter is aiming to be climate neutral by 2040 and is the second initial backer, along with Ford, of Redwood’s program.

Just as it is in Europe, Redwood is one among several players stateside.

Massachusetts-based manufacturer Ascend Elements, for instance, entered into an agreement with Honda last June to recycle the automaker’s EV batteries and resupply it with fresh cathode active material. On Wednesday, the company announced it had also been selected by cell producer SK Battery America to recycle that company’s manufacturing scrap.

Under O’Kronley’s leadership, the company raised $90 million in 2021, and recently divulged its plans to open its recycling facility in Covington, Georgia. Once fully operational, the plant’s 30,000 metric ton processing capacity will make it the largest of its kind in North America.