Lithium-ion (Li-ion) batteries consist of cells packed together to provide enough energy to propel an electric vehicle (EV) for a few hundred kilometers. Inevitably, though, those cells degrade and the batteries come to the end of their lifecycles.

Used batteries weren't much of a problem when EVs were rare. But as more and more vehicles go electric, a substantial wave of future dead Li-ion batteries is building. That’s concerning, because the battery recycling process as it exists today is hazardous and often inefficient. And if a used battery ends up in a landfill, it can emit toxic heavy metals harmful to the environment.

If governments and automakers are to create a truly circular, renewable EV supply chain, recycling methods need to be robust enough to prevent dumping. To push forward, researchers at the Chalmers University of Technology have started with two key treatment parameters: Temperature, and time.

An EV battery consists of numerous smaller cells, with each cell containing an anode and a cathode sheet composed of metal oxides. Recycling in its current form is concerned primarily with the cathode, which presents challenges. To extract its raw materials, two well-known methods are employed: pyrometallurgy and hydrometallurgy.

In pyrometallurgy, the cells are first shredded and then burned to enable material extraction. The process necessitates significant quantities of energy, though, to burn unwanted materials like plastics, glues and metals. 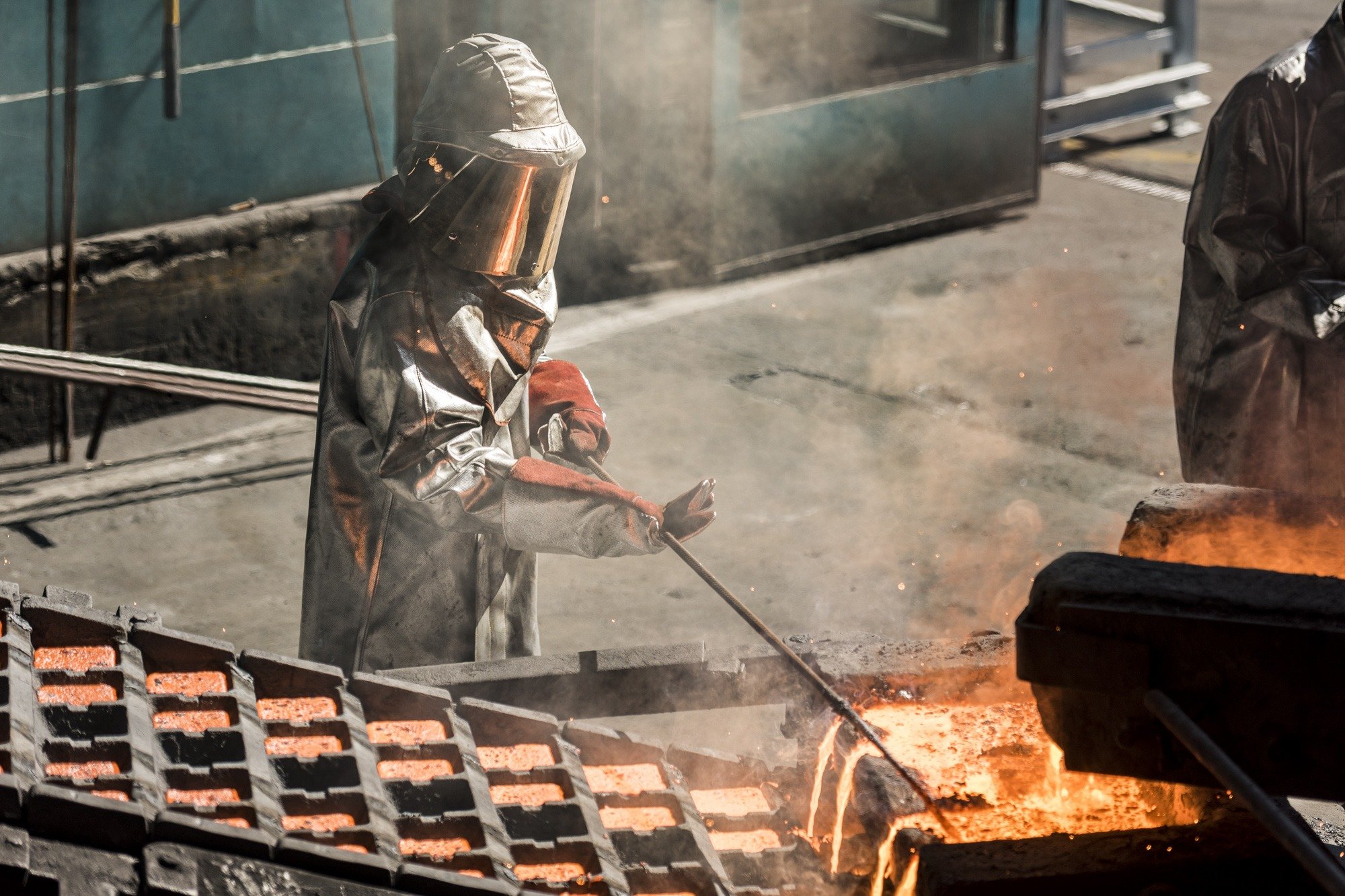 Hydrometallurgy employs a chemical soup to recover material, and so is less intensive. But that soup makes extracting painstakingly difficult.

Given the drawbacks of each, recyclers prefer a combination of thermal pre-treatment and simplified hydrometallurgy. In this approach, batteries are shredded, heated and then processed with aqueous solutions. Preheating removes the organic compounds and carbon that can interfere with the hydrometallurgy process. Aqueous solution is then utilized for final extraction.

The process sounds streamlined, but this is where the Chalmers researchers come in. The team discovered that companies utilize wildly different temperatures and time windows in their processes. Worse, there is a dearth of information on how those factors even affect recovery.

To determine optimal parameters, researchers characterized various samples and investigated how thermal pretreatment and hydrometallurgy affect one another. They also compared incineration and pyrolysis, two popular thermal treatments, the latter of which is cleaner because it does not employ oxygen.

The team reported that incineration, even at higher temperatures, does not exhibit any comparative advantage. Pyrolysis at 700 ℃ for 30 minutes provided full recovery of valuable materials, when followed by sulfuric acid leaching at room temperature. What’s more, the researchers outlined that pyrolysis performed before leaching is a promising pre-treatment approach. Pyrolysis products can be reclaimed, and the method is easily scalable.

“To meet the huge need for battery recycling that is coming, the processes currently in use must be made as effective and efficient as possible,” said Martina Petranikova, associate professor of chemistry and chemical engineering at Chalmers. “So this study offers invaluable knowledge for the manufacturers and operators of this technology.”

With EVs continuing to flood the market and supply shortages looming large in the minds of automakers, recycling is already picking up steam.

Ford and Volvo, for instance, are inaugural backers of Redwood Materials’ new recycling program in California, the first of its kind. The company aims to extract cobalt, nickel and lithium and supply those materials back to manufacturers.

Moving forward, manufacturers and researchers alike will look to further refine that process. In the lab, Chalmers researchers are now working to cut steps.

"To reduce the costs, we need to cut the steps in the recycling process,” said Petranikova. “We are working on several projects with that aim right now, and close collaborations and good communication between researchers and the developers of the technology will be extremely important for us to succeed with the challenges we face.”