Porsche is scaling its high-performance battery cell production through a new joint venture.

Expecting further growth in the electric vehicle market, Porsche recently announced it’s investing in a new production operation to develop high-performance silicon battery cells. The move comes in the form of a joint venture with Customcells, a lithium-ion battery cell developer in Germany. 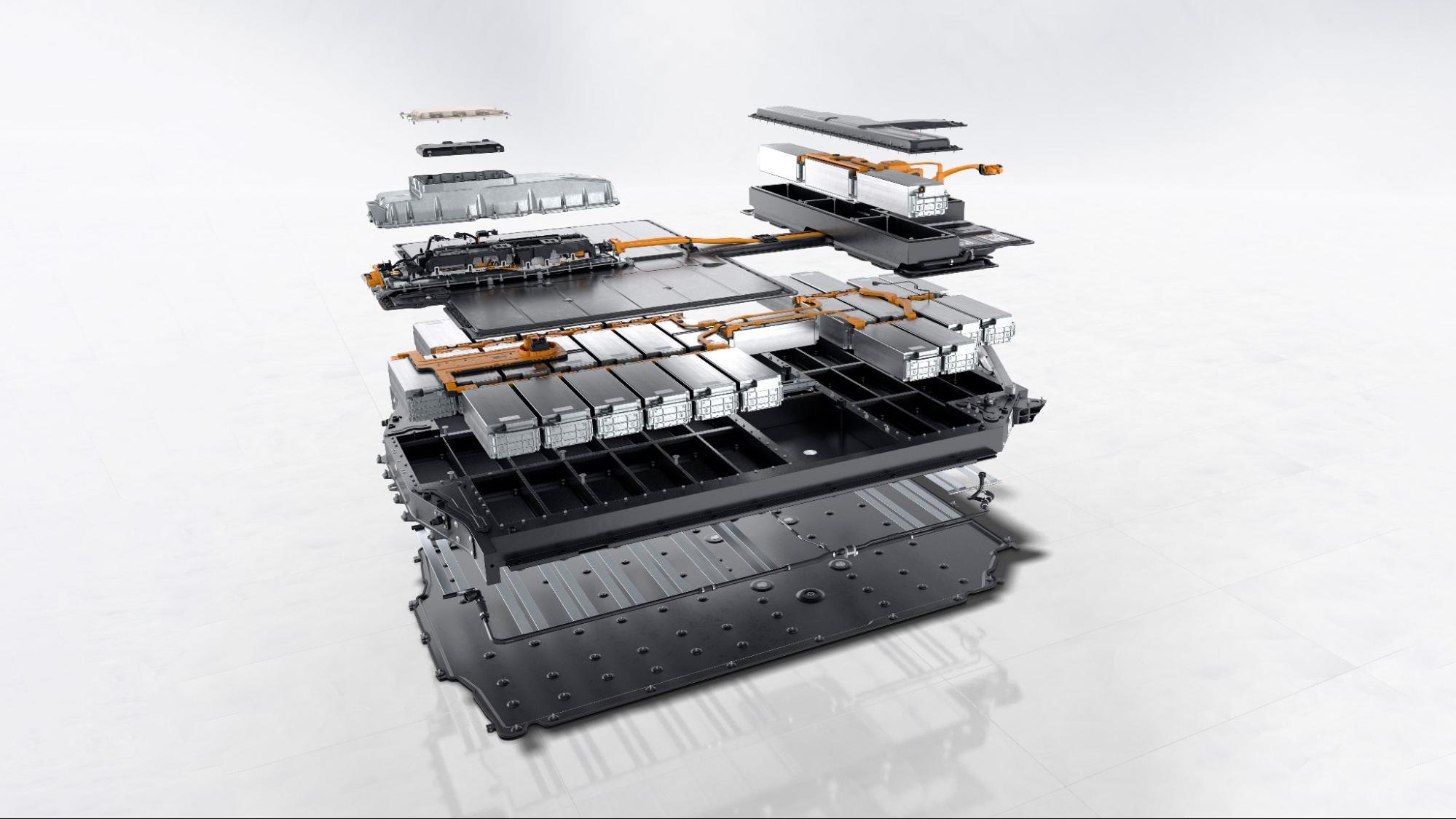 The German sports car maker has an 83.75% majority stake in Customcells Itzehoe GmbH, which is headquartered in Tübingen near Porsche’s headquarters and Weissach Development Centre. Porsche hasn’t specified exactly how much it’s investing in the joint venture, though it did say the federal government and the state of Baden-Württemberg are providing around 60 million euros (or approximately $71 million USD) for the project.

In the announcement, Porsche Executive Board Chairman Oliver Blume said the new Cellforce Group subsidiary would be “instrumental in driving forward the research, development, production, and sale of high-performance battery cells.”

“This joint venture allows us to position ourselves at the forefront of global competition in developing the most powerful battery cell and make it the link between the unmistakable Porsche driving experience and sustainability,” Blume added. “This is how we shape the future of the sports car.”

Customcells CEO Torge Thönnessen said the company plans for the production plant to reach a minimum annual capacity of 100 MWh, which would yield enough batteries for 1,000 vehicles. 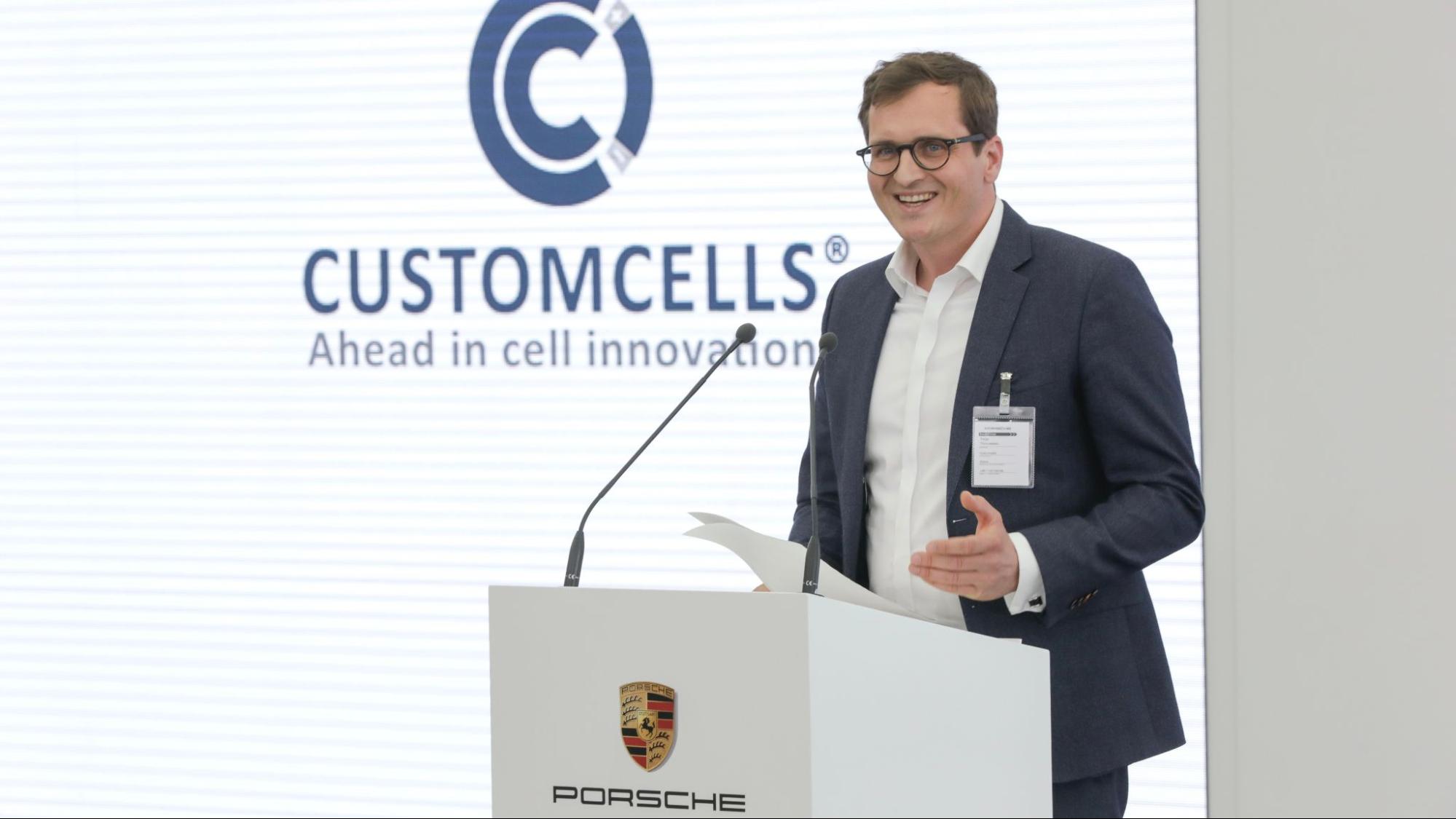 At the inaugural Volkswagen Power Day in March, Porsche revealed plans to expand high-performance battery production for batteries with silicon anodes, rather than graphite. It also said it would establish its own fast-charging stations along major highways in Europe.

Still, Porsche's 2020 business performance outlook says last year’s delivery figures exceed that of 2018 by nearly 16,000 vehicles. The company delivered over 20,000 Taycan cars in 2020, with the U.S. claiming the largest share of deliveries, followed by Northern Europe and Germany. Its Cheyenne models were in high demand worldwide as well, with 92,860 units delivered. Porsche also says 10% of its delivered cars are now plug-in hybrids, and 17% of all new vehicles have an electric drive.

And, in the first quarter of this year alone, deliveries of Porsche’s all-electric Taycan product exceeded nearly half of the total for all of 2020.