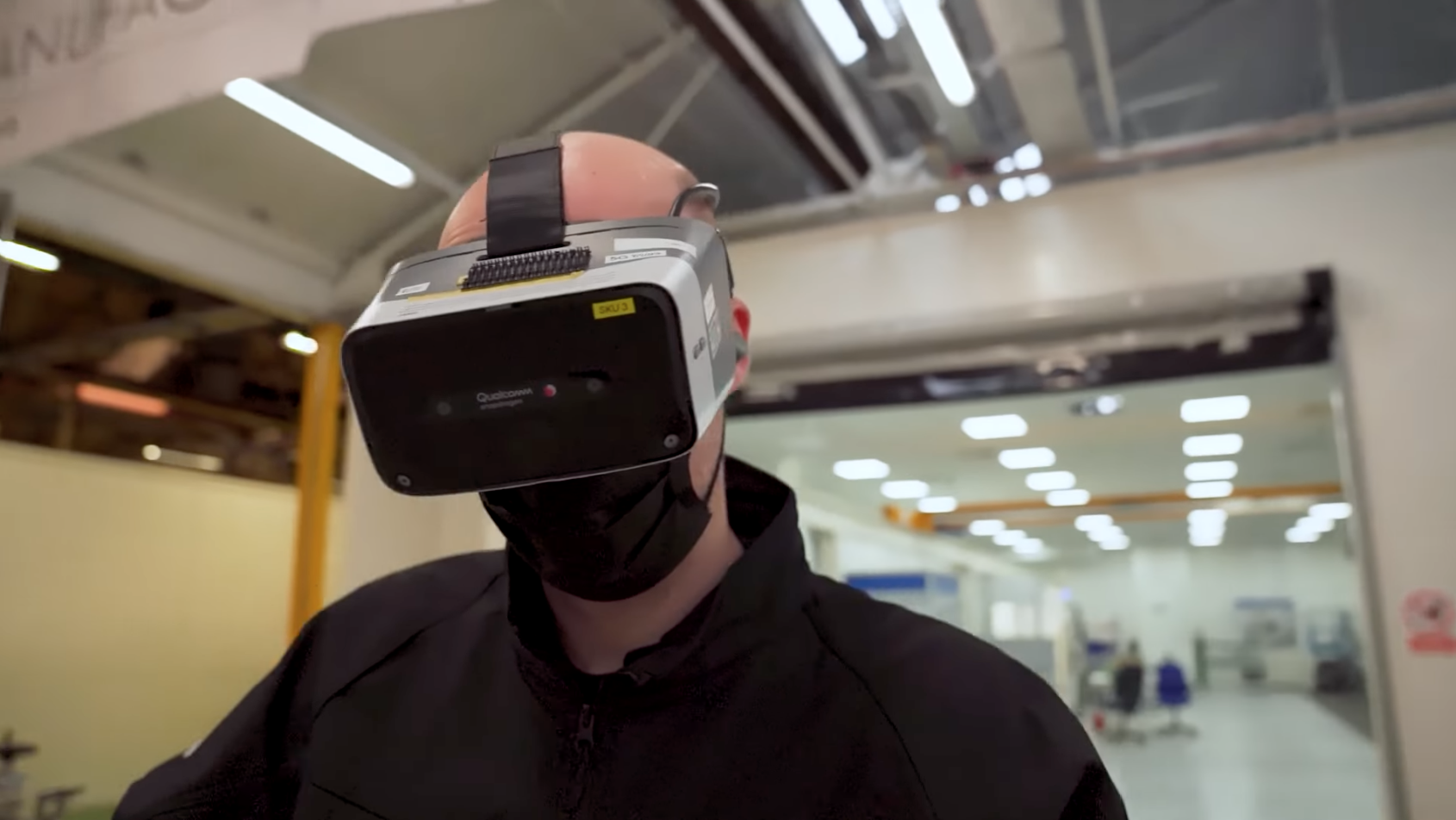 Hyperbat is using a digital twin to design its EV batteries in VR. Screenshot used courtesy of UnipartGroup

Incorporating technology from Nvidia, Qualcomm and Ericsson, among other partners, Hyperbat developed a proof-of-concept in which its design and factory teams utilized 5G-enabled VR to work on a digital twin of an EV battery from locations roughly 70 miles apart.

Trialed at Hyperbat’s plant in Coventry, the project bills itself as a solution for eliminating inefficiencies early in the manufacturing process. Because the digital twin model is integrated directly into the teams’ computer-aided design (CAD) software, it’s easier for engineers to identify potential problems that would otherwise be encountered later in production.

The project is designed to eliminate inefficiencies early in the manufacturing process. Video used courtesy of UnipartGroup

The market is growing for digital twin software, programs capable of running complex virtual simulations based on real-time data. With Industry 4.0 expanding into smart automation and advanced computing, digital twins have found a natural application in the manufacturing sector. And amid the rise in just-in-time production and automated workflows, new data analysis methods are needed to identify bottlenecks and inefficiencies as they happen.

The Tech Behind Hyperbat’s Digital Twin Use Case

Using hardware and software, Hyperbat’s design and production teams can collaborate on projects from miles apart as if they were physically sitting next to each other.

The project runs on Masters of Pie’s Radical software development kit, which provides real-time sharing of 2D and 3D data, including a life-sized model of an EV battery, across extended reality devices.

The two companies formed Hyperbat in 2018 intending to become Britain's largest independent producer of EV batteries. The company started operations at its Coventry-based factory in 2019, supplying batteries for Aston Martin’s limited-production Rapide E EV with plans to expand to other carmakers. 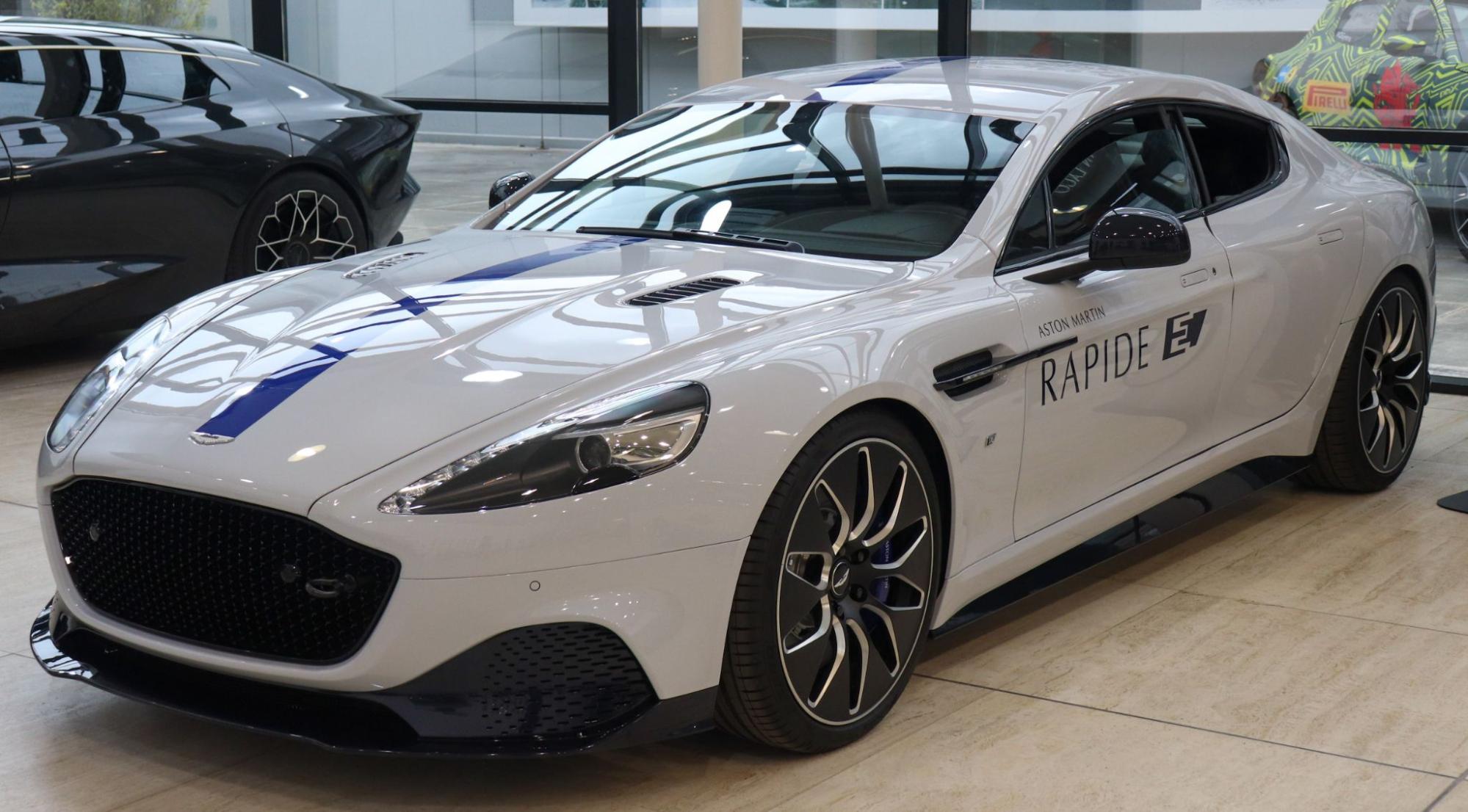 In April 2021, Hyperbat and a cross-disciplinary group of technology companies announced they were partnering on a digital twin concept to be applied across engineering and manufacturing processes.