Indonesia to be Main Source of Nickel in Batteries

Indonesia to be Main Source of Nickel in Batteries

With electric carmakers like Tesla desperate to find enough nickel for their batteries, Indonesia is stepping up, despite fears of potential environmental and societal disasters.

Nickel is one of the critical materials in the push for electrification of the transportation system. Electric vehicles (EVs) are powered by lithium-ion batteries, and the most powerful models use nickel-based cathodes (positive electrodes) to attain their performance and range targets.

About 5 percent of the world’s nickel production is used for batteries. Still, that number is expected to rise nearly 60 percent within the coming decade as EVs replace gasoline-driven vehicles. 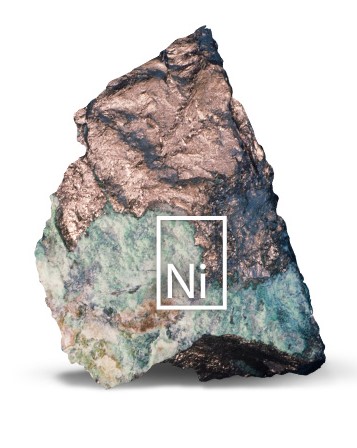 Indonesia holds almost a quarter of the global nickel reserves. With the war with Ukraine disrupting Russia’s exports of the metal (formerly about 8 percent of the world total), Benchmark Mineral Intelligence forecasts the majority of the metal supplied for batteries will come from Indonesia.

EV manufacturers like Ford and Volkswagen have recently announced nickel supply deals with Indonesia. Indonesian officials have told CNBC that Tesla had signed contracts worth as much as $5 billion to buy Indonesian nickel.

As far back as its 2020 second quarter earning’s call, Tesla has focused on nickel as a priority material.

Tesla’s Elon Musk said at the time, “Tesla will give you a giant contract for a long period of time, if you mine nickel efficiently and in an environmentally sensitive way. So hopefully this message goes out to all mining companies. Please get nickel.”

The Costs of Nickel

The push for Indonesian nickel comes with costs—environmentally and socially. In fact, days after the Tesla Indonesian nickel deal was announced, dozens of environmental groups and U.S. civil organizations sent an open letter to Musk requesting that Tesla terminate its direct investment in Indonesia’s nickel industry.

According to the letter, “The nickel industry in Indonesia has a record of environmental damage, criminalization threats that abuse democracy and equity, the threats to the vulnerable groups, and multiple violations of law.”

The groups fear that Tesla’s planned investment in Indonesia’s nickel industry will have “potentially devastating impacts on the environment and the lives of Indonesian people.”

From an environmental perspective, refining nickel metal from ore can be highly carbon intensive, particularly when the furnaces rely on coal and fossil fuels, as in Indonesia. Alternative processes such as high-pressure acid leaching can reduce carbon emissions but result in high levels of toxic water pollution.

According to environmental groups, more than a million and a half acres of forest area in Indonesia have been granted to nickel mining corporations. This could lead to deforestation and vast areas of environmental destruction caused by waste tailings, mining mud silting rivers and streams, and polluting river estuaries. 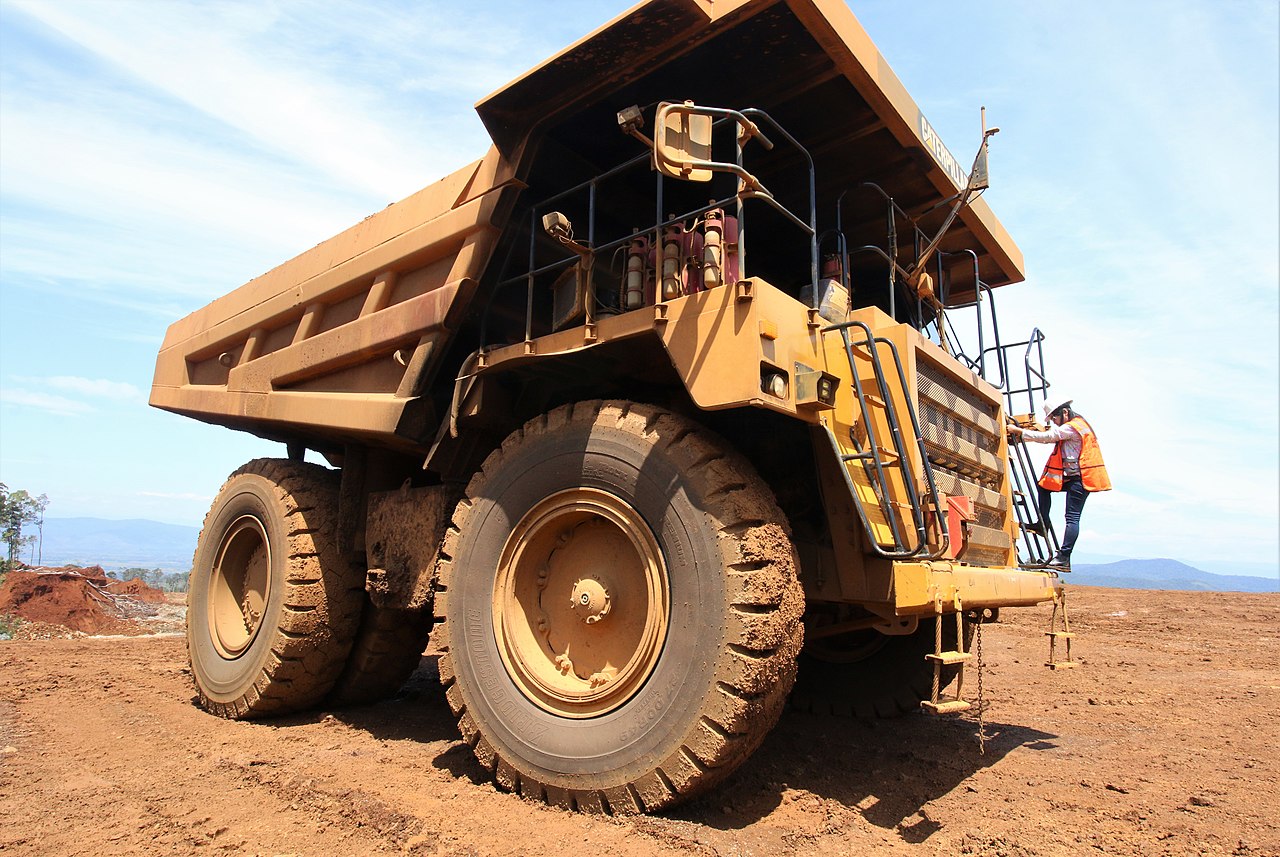 The letter also outlines how the nickel industry has failed to comply with Indonesian law and regulations by operating on small islands, causing irreparable damage to the environment and fishing industry and disrupting the lives of indigenous people.

Meanwhile, several nickel smelters have already begun operation, with others under construction in Indonesia. The country has created special industrial zones, most of which are being operated by Chinese corporations and the Brazilian Vale Group, which is building its presence.

Nickel mining in Indonesia presents a dilemma. The objective of moving away from fossil fuels to electrification is to reduce carbon emissions in a way that reduces other harmful environmental and social interactions.

Nickel for EV batteries is a big part of the plan. As car makers are increasingly under scrutiny for their environmental, societal, and governance (ESG) efforts, the destruction of rainforests and displacing indigenous peoples hardly fits into the image of a clean and friendly future they want to create.

How do Indonesia’s known issues mesh with Elon Musk’s call to “mine nickel efficiently and in an environmentally sensitive way?” As yet, Tesla has not responded to the letter from the environmental groups or even confirmed the $5 billion investment the Indonesian government announced, so the answer to that question remains unclear.