India has approved $2.3 billion to support the production, use, and export of green hydrogen.

The government of India has announced $2.3 billion in investment to support its aspirations as a leading global producer, consumer, and exporter of green hydrogen.

Through the program, the country hopes to make an initial effort toward developing the capacity to produce up to 5 million metric tons of clean hydrogen annually. The program is also anticipated to create an estimated 500,000 new jobs, attract additional private investment and reduce greenhouse gas emissions in the country by 50 million metric tons. 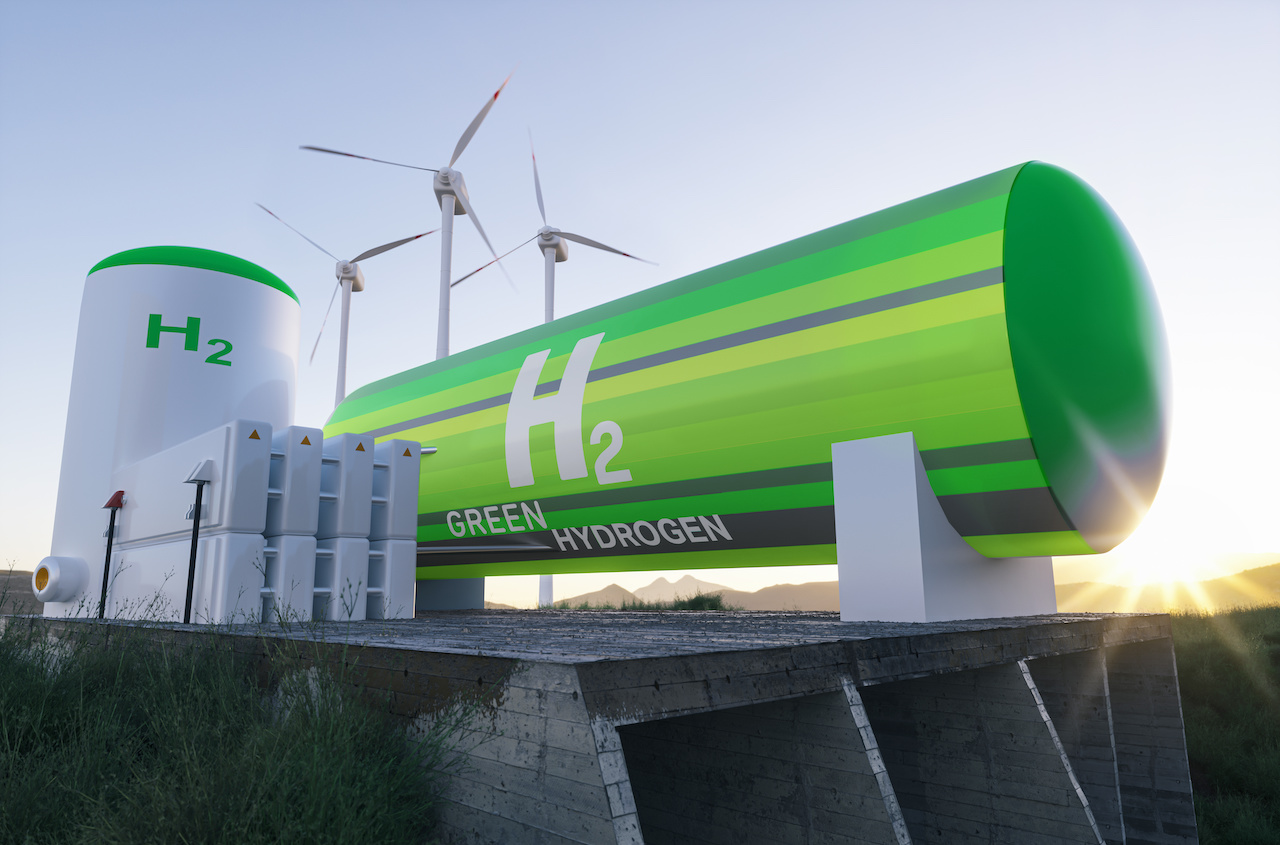 India plans to be a global hub for clean hydrogen. Image used courtesy of Adobe Stock

Hydrogen is the simplest element on earth, consisting of only a single proton and a single electron. Hydrogen is not an energy source, but it serves as an energy carrier capable of storing and delivering usable energy.

This makes it ideal for use in energy storage devices like fuel cells. A fuel cell is a system that produces electricity from the electrochemical combination of hydrogen and oxygen into water.  Along with electricity, the only products of hydrogen fuel cell reactions are water and heat, with no CO2 emissions. 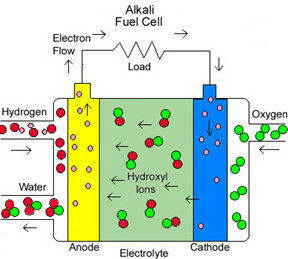 Fuel cells, powered by hydrogen, are a potentially important energy source for carbon-free mobility platforms like EVs and are being proposed as an alternative to rechargeable lithium-ion batteries. EVs that operate on hydrogen fuel cells are often referred to as hydrogen fuel cell electric vehicles.

In addition to passenger and commercial EVs, hydrogen fuel cells also have potential applications in specialty vehicles like forklifts, fixed emergency backup power, and as a dedicated, on-site, primary energy source to replace grid power in applications like data centers and hospital ICUs. 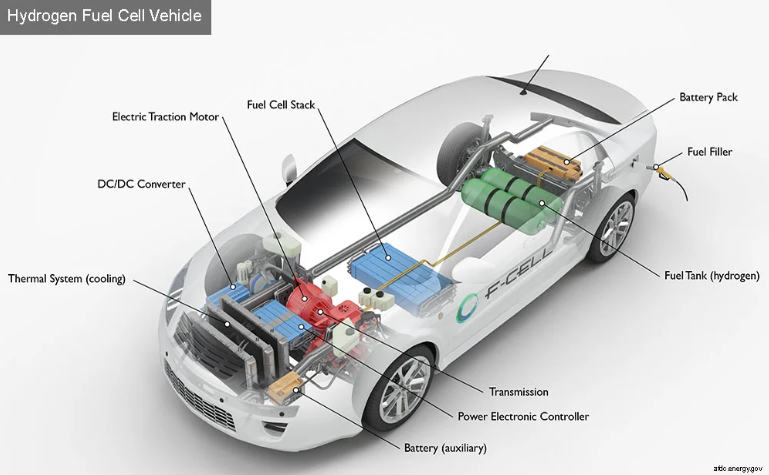 One of the challenges is that green hydrogen is expensive to produce. To be adopted more broadly, it will need to be more cost-competitive with energy sources like fossil fuels and electricity stored with lithium-ion batteries.

The U.S. Department of Energy was recently granted $750 million to invest in the research and development of technologies to reduce the cost of producing clean hydrogen. The goal of the investment is to enable hydrogen to be produced at $2/kg by 2025 and $1/kg by 2030, using net zero carbon pathways that do not rely on electricity from fossil fuels. By meeting these goals, the expectation is that the cost of clean hydrogen can be reduced by up to 80% within the next decade.

The search for viable, cost-effective alternatives to carbon-based fuels like hydrogen is a global effort, with India, the United States, and others investing in opportunities to create an increasingly carbon-free energy future and a more secure and abundant energy future less dependent on fossil fuels.