Researchers look to the sea and the process of electrolysis to generate hydrogen, an important renewable, green resource.

A nationwide team of investigators from different institutions in China have collaborated on research concerning a method of electrolysis that enables hydrogen extraction from seawater. The team created an electrolytic device and tested it in Shenzhen Bay, north of Hong Kong. Following 3,200 hours of operations, no signs of degradation were observed. The research was published in the journal Nature. 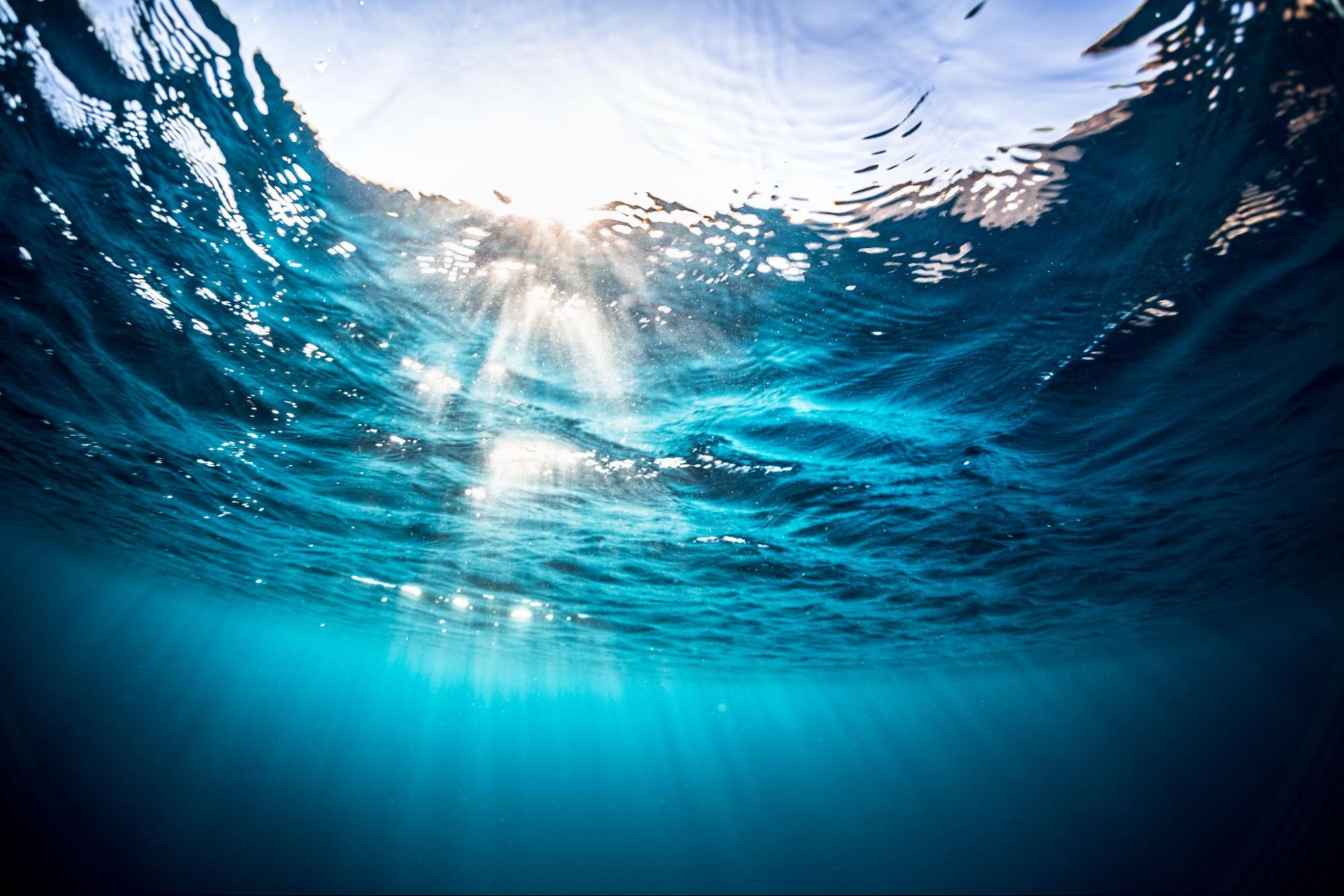 Seawater holds the key to the extraction of hydrogen. Image used courtesy of Adobe Stock

Hydrogen is the most abundant element in the universe, but it is not naturally occurring on Earth, except in compound form with other elements in gases, solids, or liquids.

Hydrogen can be created by splitting water molecules into hydrogen and oxygen gas. This process releases energy, which can be used to power a fuel cell or generate electricity.

Green hydrogen is a type of hydrogen created from renewable sources such as wind, solar, and hydroelectric power.

Usually, the process of electrolysis requires the use of pure or distilled water. Pure water is free of impurities that might otherwise impede the reaction process.

The researchers in the study highlighted here have found a way of extracting hydrogen from seawater, which we know is far from pure. How, you ask? Through the development of a unique device that facilitates the extraction process.

The device employs a membrane perforated with pores that allow the passage of individual molecules but not bunches of molecules. The inner area of the membrane is exposed to potassium hydroxide (KOH), while the outer part is exposed to seawater. Within the pouch containing KOH, the researchers placed electrodes. The electrodes help produce oxygen and hydrogen on both sides of the separator, which cleanses the gas streams.

In practice, the device was dunked into seawater, and hydrogen and oxygen were produced, which reduced KOH concentration levels. This drop in KOH caused more seawater to be pulled into the device, which allowed it to run indefinitely.

The device contained a small amount of water vapor, which allowed it to pass through the membrane. Following this, the vapor reverted to its liquid water state, providing pure water for electrolysis. Integrated tubes were used to vent the oxygen and allow for hydrogen collection.

Hydrogen and the Energy Transition

Hydrogen can either be burned in internal combustion engines such as jet engines or used in a fuel cell. 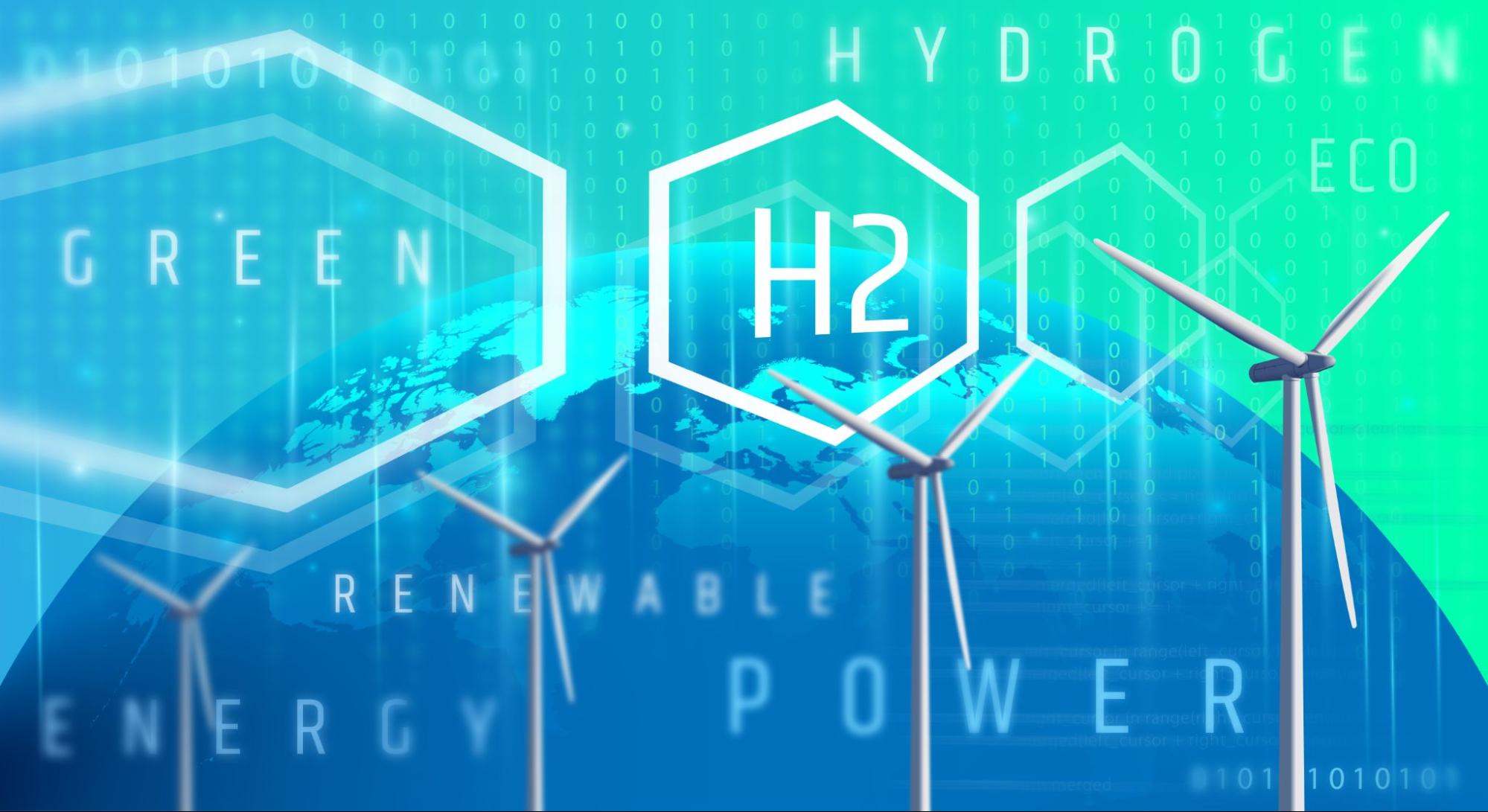 Burning hydrogen in a combustion engine, such as a jet engine, can produce harmful greenhouse gases like nitrous oxides (NOx). Concerning the climate crisis, this is not an attractive option for the planet. A hydrogen fuel cell is preferable because it converts the chemical energy of hydrogen and oxygen to electricity and water. Heat is also released as a by-product.

Hydrogen production can be paired with lithium-ion battery storage to regulate and maintain power supply when harvesting energy from renewable energy resources such as wind. With this regard, hydrogen is considered one of the key enablers of the energy transition.