5 days ago by Ian Hahn

In a first for Brazil, Latin American chemicals giant Unigel announced its intent late last month to construct an industrial-scale green hydrogen and ammonia plant in the country’s northeastern state of Bahia.

At an initial investment of $120 million, the company will install three 20-megawatt (MW) water alkaline electrolyzers from German provider thyssenkrupp nucera, each of which is capable of producing 4,000 cubic nanometers (Nm3) of hydrogen gas per hour. 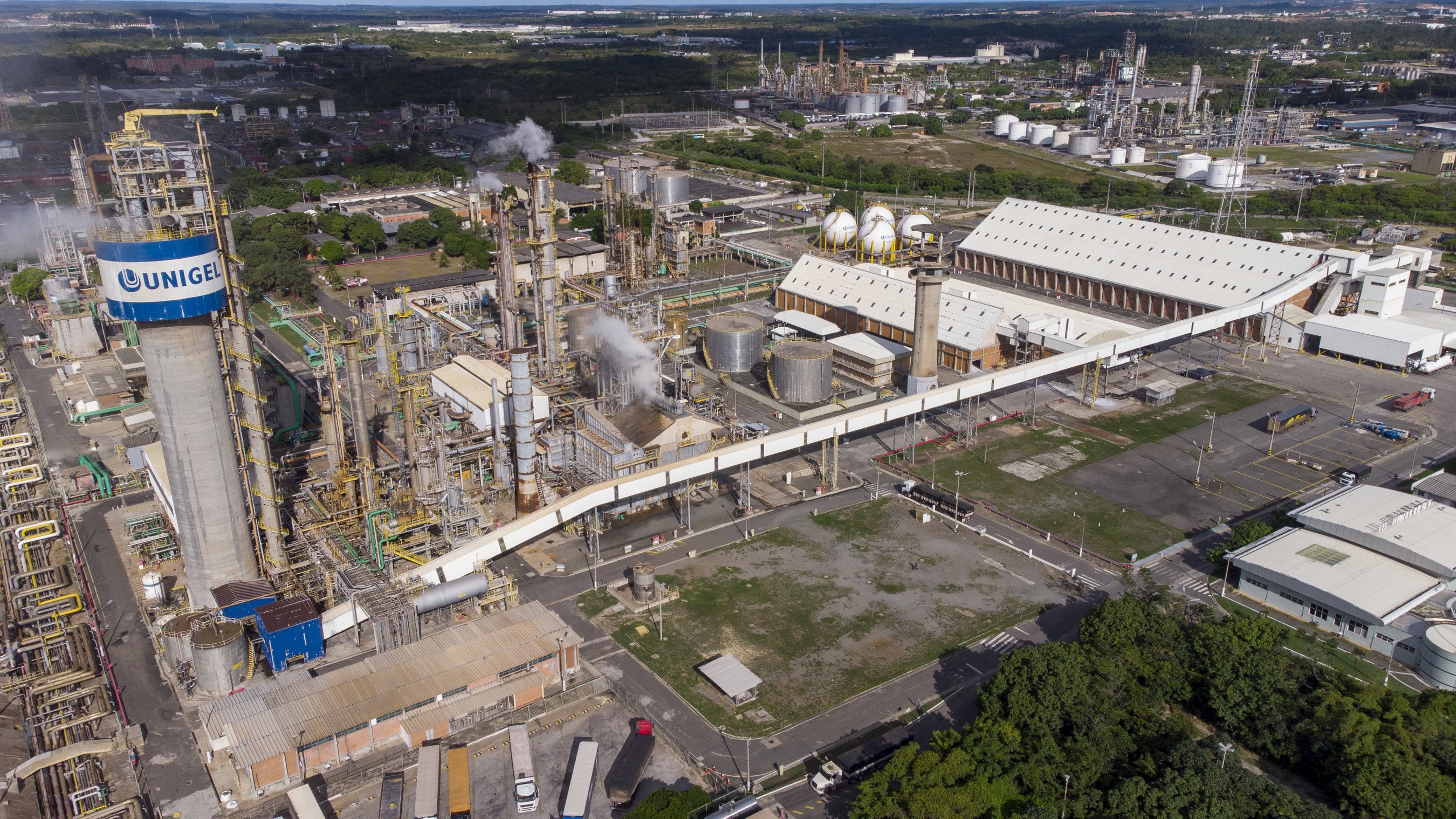 In its first phase, Unigel expects that rate to result in 10,000 total tons of production per annum, making its facility the largest of its kind in the world. And the plant could remain so for quite some time if Unigel can execute on its plans; the company will look to continually expand the site, it said, eventually quadrupling its annual output to some 40,000 tons.

That’s in addition to what Unigel says will be an initial 60,000-ton capacity for the production of green ammonia. The energy-dense chemical is manufactured via the Haber process, which combines nitrogen from the atmosphere with hydrogen, in the presence of an iron-based catalyst, under high temperature and pressure.

To oversee that process, Unigel said that it expects to employ more than 500 people to operate the facility.

Per the International Energy Agency (IEA), the country is the second largest producer of hydroelectric power in the world, with roughly 80% of its annual domestic electricity sourced from its network of large dams. What’s more, Brazil is aggressively pursuing wind development, onshore and offshore, and solar energy. 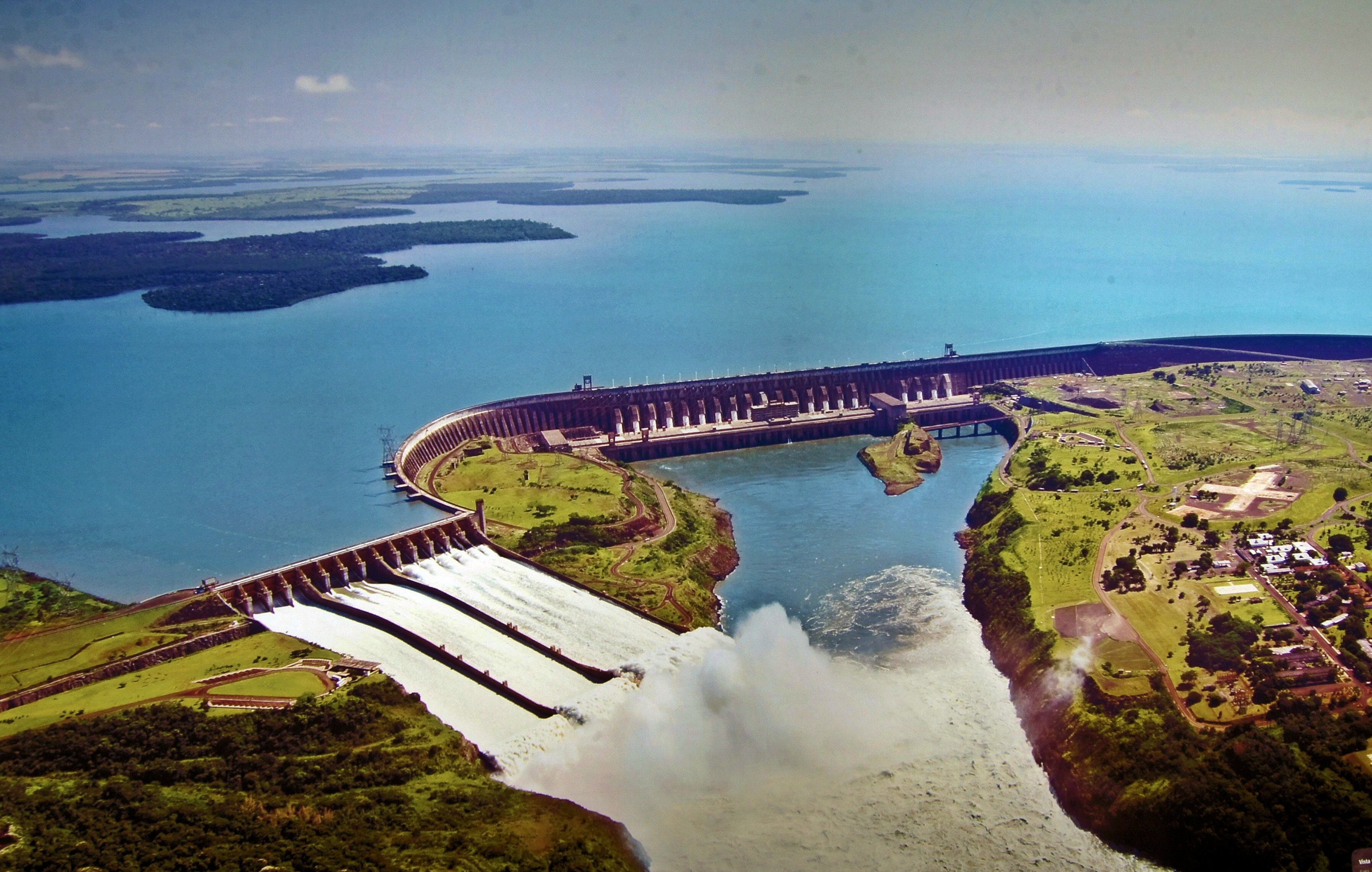 The country brought 3 gigawatts (GW) of wind capacity online last year to reach a total of 20, the Global Wind Energy Council said in a 2022 report, good for 70% of installed capacity across the whole of Latin America; photovoltaic projects are propagating even more quickly and will represent 70% of all renewable additions in coming years, according to the IEA.

“Given the potential of Brazil in the generation of wind and solar energy, we believe that the country has a great opportunity to be a reference for the world in green hydrogen, a solution that brings versatility to transform renewable energy into raw materials and zero carbon fuels,” said Unigel’s chief executive, Roberto Noronha Santos, in a written statement.

Clean Hydrogen and Ammonia Production, with a Catch

Despite Brazil’s wealth of renewable resources, Unigel’s hydrogen and ammonia production will not, in fact, be entirely green by virtue of its own projected energy use.

The company will tap clean resources for just three quarters of the energy needed to power electrolysis at its Bahia plant, Unigel said in its announcement release. The company did not clarify where it will procure the last 25%, nor why it could not power the facility entirely with renewably-sourced electricity.

It’s a vexing move for a company seemingly so focused on constructing a green site.

The result is that Unigel has left itself in a strange sort of limbo; ostensibly, the company has not taken the steps necessary to fuel its facility solely with clean energy, yet is willing to front the significant cost of powering electrolysis with fossil fuels.

Making the waters even murkier is the Haber process itself.

As mentioned, high pressure and temperature are necessary to fuel the process, which must be repeated until a high concentration of ammonia results.

But Unigel did not state whether it intends to produce those temperatures with renewable energy or via fossil fuels, a crucial omission in the face of Haber’s carbon footprint—the process accounts for 1.4% of annual CO2 emissions and sucks up 1% of the world’s total energy production each year.

Given that, barring further details, it may be more appropriate to consider Unigel’s ammonia as a kind of “gray,” rather than green. Just as with one-fourth of its hydrogen.

Regardless of color categorization, Unigel said it will focus on selling its raw production to buyers looking to themselves decarbonize.

Possible candidates include the steel and oil refining industries, Unigel noted, in addition to bulk carriers in the international shipping industry, which could employ ammonia to replace their use of fossil fuels, though the company was mute on specifics.

Unigel will also look to integrate the Bahia plant’s green ammonia into its own agricultural division; the chemical is a raw material in the production of fertilizer, a sector the company entered into last year with its opening of two industrial factories.

Though green hydrogen is still far from ubiquitous, hydrogen production is nevertheless gaining traction in a host of countries.

In the United States, multinational energy giant Invenergy announced in late July that it will construct its first green hydrogen project in the township of Nelson, Illinois.

The 5-acre site, dubbed “Sauk Valley Hydrogen,” will harness solar energy from Invenergy’s nearby solar plant to power its electrolysis; the Chicago-based developer expects the facility to produce up to 52 tons of hydrogen per year.

Much, much further to the east, Air Liquide announced on July 19 that it will invest more than 200 million euros (around $203 million) to construct two hydrogen production units at a site in China’s ​​Shanghai Chemical Industry Park. There, the company will produce “blue” hydrogen, procuring the gas via steam methane reforming while deploying carbon capture technology to check its emissions. 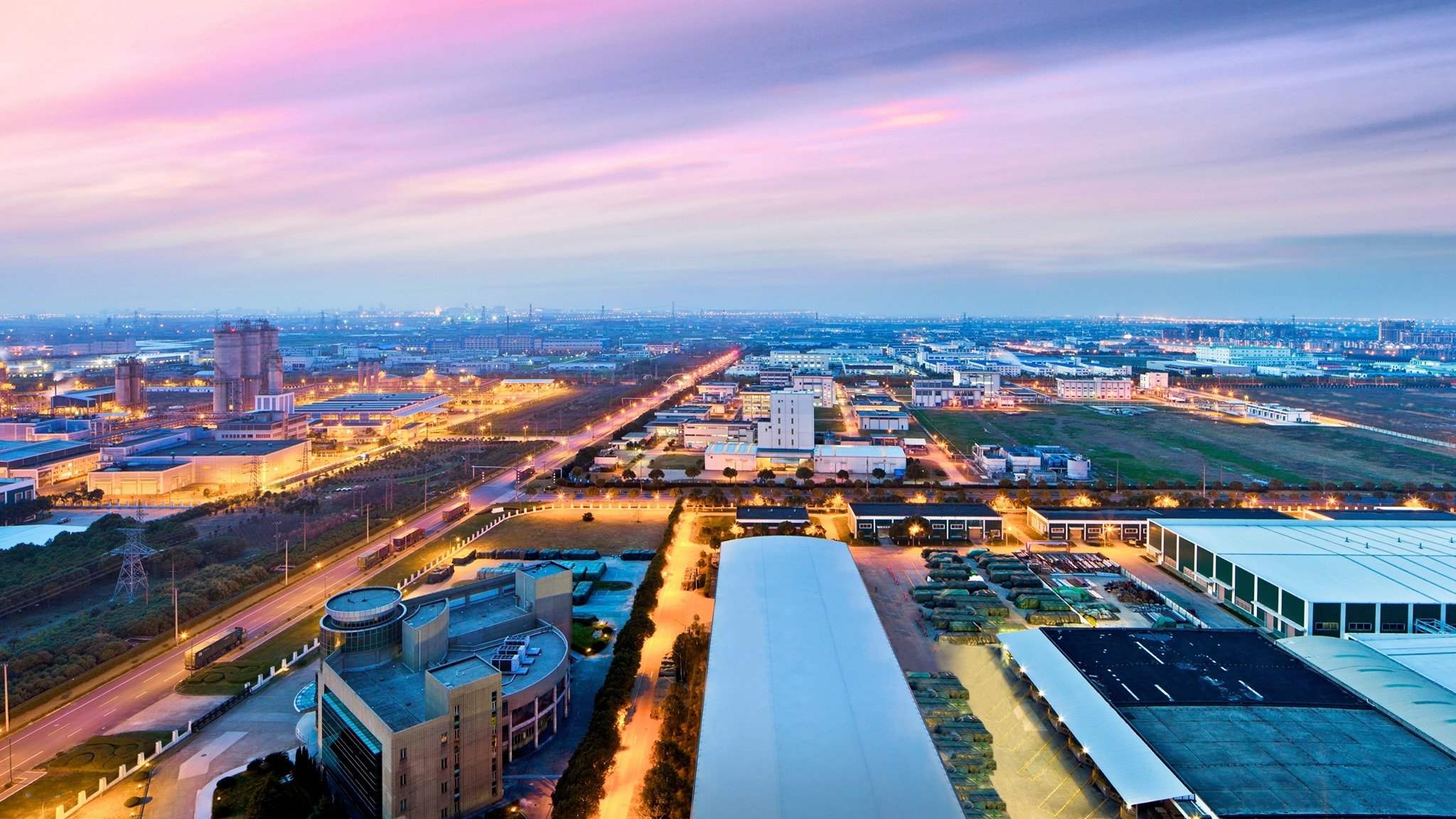 The site is slated to come online near the end of 2023, Air Liquide said, and will sport a production capacity of some 70,000 Nm3 of hydrogen gas per hour.

Air Liquide has also been active on its home turf; in late June, the French multinational entered into a joint venture with Siemens Energy whereby the two companies will work to produce large-scale electrolyzers for the European market.

Elsewhere, Japan and Australia are continuing to develop their Hydrogen Energy Supply Chain (HESC) Project. Under the project, Australia is producing brown hydrogen—produced via coal-powered steam methane reforming—before transporting it to the coast, liquifying it, and shipping it 9,000 km across the Pacific Ocean to a port in Japan.

If viable at scale and eventually fueled by electrolysis, the scheme could be a boon for the decarbonization plans of countries, such as Japan and South Korea, whose geography severely limits deployment of traditional renewables such as wind and solar.