With a $200 million grant from the U.S. Department of Energy (DOE), the pair of companies will erect a new separator plant in the U.S. to support development and manufacturing. 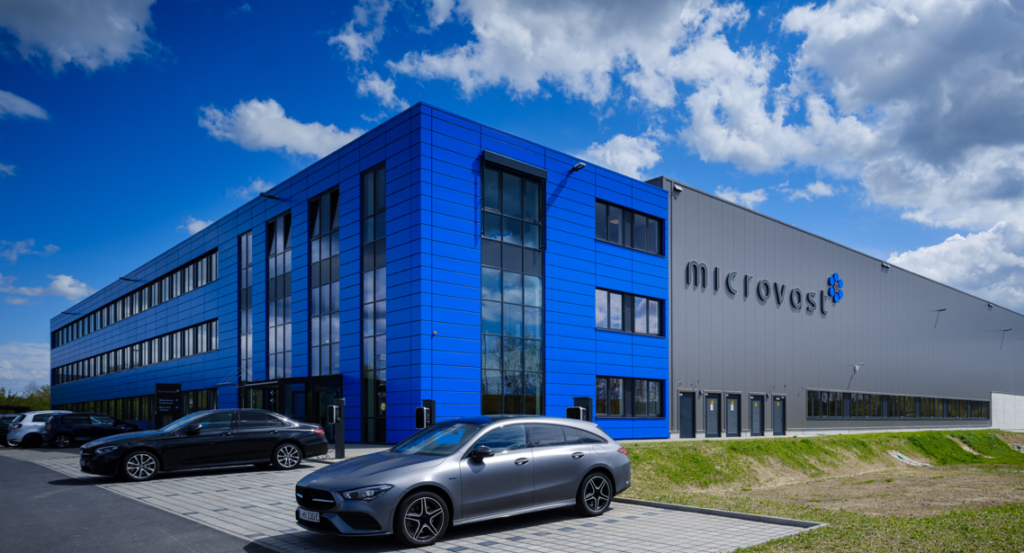 The separators will be compatible with most lithium-ion (Li-ion) cells, including those with anodes made from graphite, silicon, and lithium, as well as lithium iron phosphate and high-voltage cathodes, according to the press release. With the overall goal of improving battery life, charging, and safety, the separators will be designed to enhance the thermal stability of EV-destined batteries.

As the name suggests, separators occupy the space between the battery’s cathode and anode. As key components of EVs, separators are designed to thwart any contact between the electrodes and allow ions to travel safely from one end to the other in the cell.

Microvast markets a polyaramid separator with substantially greater thermal stability than standard polyethylene and polypropylene separators. This enhances battery safety and enables faster charging and longer battery life for EVs and other applications. 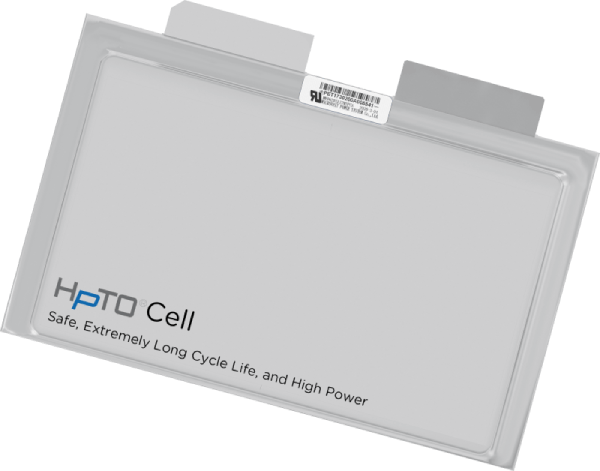 One of Microvast’s products is its HpTO fast-charging battery cell. Image used courtesy of Microvast

Outside of its headquarters in the Houston metro area, the publicly traded company has additional manufacturing and research and development (R&D) facilities in Tennessee and Florida, along with a new energy division based in Colorado. Its international footprint includes its second headquarters in Berlin, Germany; an aftermarket center in London, England; and a production and R&D facility in China.

Microvast received a $200 million grant from the DOE’s Battery Materials Processing and Battery Manufacturing program—funded by the Bipartisan Infrastructure Law—to help build the facility where it will develop specialized separators with GM. The project was one of nearly two dozen to receive $2.8 billion for domestic EV battery manufacturing, as EE Power covered here and here a few weeks ago.

According to the DOE’s announcement, Microvast matched the grant with a $304.5 million investment, intending to construct a facility capable of supplying 19 gigawatt-hours (GWh) of EV batteries. GM and Microvast plan to use U.S.-sourced raw materials and equipment manufactured domestically or by American allies. Microvast’s press release added that both companies would contribute intellectual property to develop the separator, including GM’s coating technology.

In announcing the Microvast partnership, GM mentioned its involvement as the only auto manufacturer in the DOE’s Battery500 Consortium. The public-private project brings together national laboratories, universities, and other organizations to develop more advanced EV batteries capable of achieving higher performance and longer range at a more affordable cost. In 2021, the DOE awarded the consortium $75 million for its second research phase, distributing $15 million annually over five years.

The consortium aims to enable 1,000 charge/discharge cycles, increase batteries’ specific energy density by up to 500 W h/kg (watt-hours per kilogram), and reduce cell costs to substantially less than $100 per kilowatt-hour (kWh). Contrast the latter two goals with today’s incumbent technologies: According to the University of Washington, current Li-ion batteries have an energy density of 100 to 265 W h/kg, and BloombergNEF projects that the average battery pack will cost $135/kWh in 2022.