General Motors has made several notable announcements over the past few weeks regarding its electric vehicles and battery systems. From a new joint research and development project to increasing its investment in EV drive production, the company is betting big on its Ultium battery platform and the new EV models that run on it. GM is instituting a series of moves to expand its production capacity, enhance its battery cells, and bring them to more markets.

The Detroit-based automotive giant is working on expanding the range and cost capabilities of its flagship Ultium battery platform, competing with Tesla and other automakers offering advanced battery cells.

GM recently committed to invest $760 million to renovate its 151-acre manufacturing plant in Toledo, Ohio. The facility is used for powertrain and propulsion manufacturing, but GM’s new investment will see it transition into a hub for EV drive units.

The plant kicked off renovations in September. Once complete, the facility will produce new drive units for future Ultium-based battery EVs such as the Chevrolet Silverado EV, GMC Sierra, and Hummer EVs. 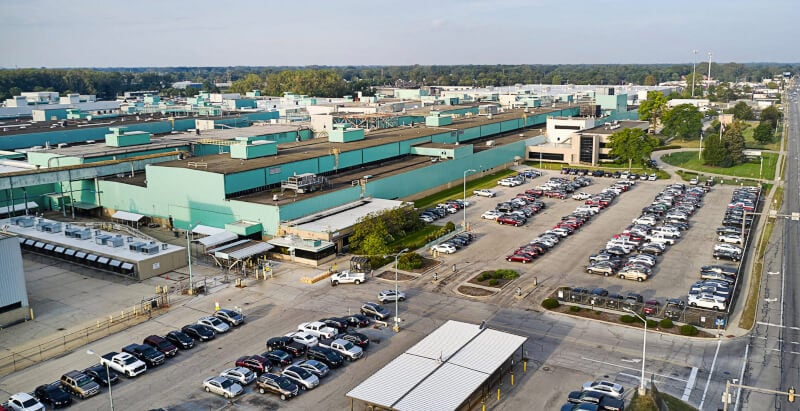 According to the announcement, the latest expansion brings GM’s total investment in the plant to $1.9 billion since 2011, though it has owned the plant since 1956.

GM recently inked a deal with Hertz for an order of up to 175,000 EVs through 2027, serving the Florida-based rental company’s goals to electrify one-quarter of its fleet by late 2024. The deal involves GM’s Chevrolet, Buick, GMC, Cadillac, and BrightDrop EVs—a diversified lineup that both companies touted as a significant expansion of EVs among fleet customers.

Hertz aims to build the largest rental EV fleet in North America, already offering tens of thousands of EVs across its 500 locations. Aside from GM, the company has agreed to make large-scale purchases from Tesla and Volvo-owned Polestar.

GM will begin delivering Chevrolet Bolt EVs and electric utility vehicles in first quarter 2023, then it will increase deliveries in line with planned production expansions across its plants in Ohio, Tennessee, and its home state of Michigan.

Through its Defense Innovation Unit, the U.S. Department of Defense recently selected GM’s defense subsidiary to develop a battery pack prototype for testing on tactical military vehicles. The prototypes will use GM’s Ultium platform, which offers different chemistries and cell form factors to adapt to military applications. 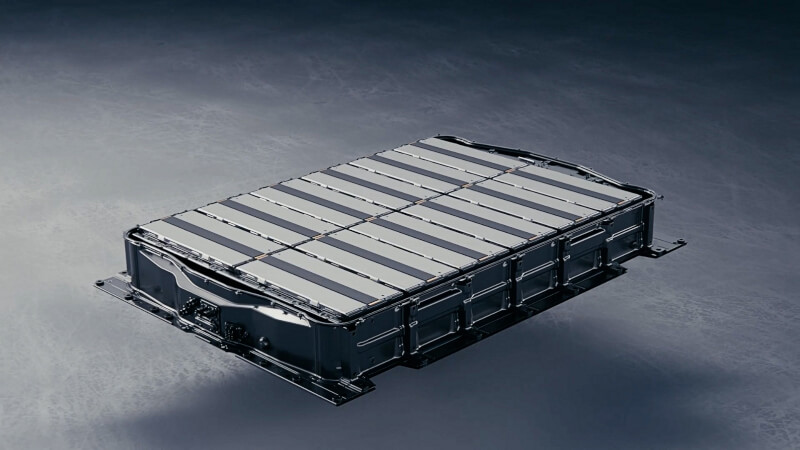 Separately, GM Defense was also selected by the U.S. Army this past July to provide a GMC Hummer EV pickup truck for analysis and demonstration, serving the military’s need for a light- to heavy-duty battery EV for operational and garrison environments.

According to the press release, the platform fuses silicon nanowires into EV-grade graphite, a design capable of increasing energy storage by 10 times that of graphite—thus equating to smaller battery packs and higher driving range with lower costs.

Besides the joint development agreement, GM’s venture capital arm recently participated in OneD Battery Sciences’ $25 million Series C round, along with Illinois-based investment firm Volta Energy Technologies. Following the funding round, OneD appointed executives from GM Ventures and Volta Energy to its board of directors.

In late September, the Seattle Business Journal reported that OneD plans to expand its battery processing outside of its home city of Palo Alto. Faced with growing capacity from its customers, the company plans to start production at a new plant in Moses Lake, Washington, in 2023.