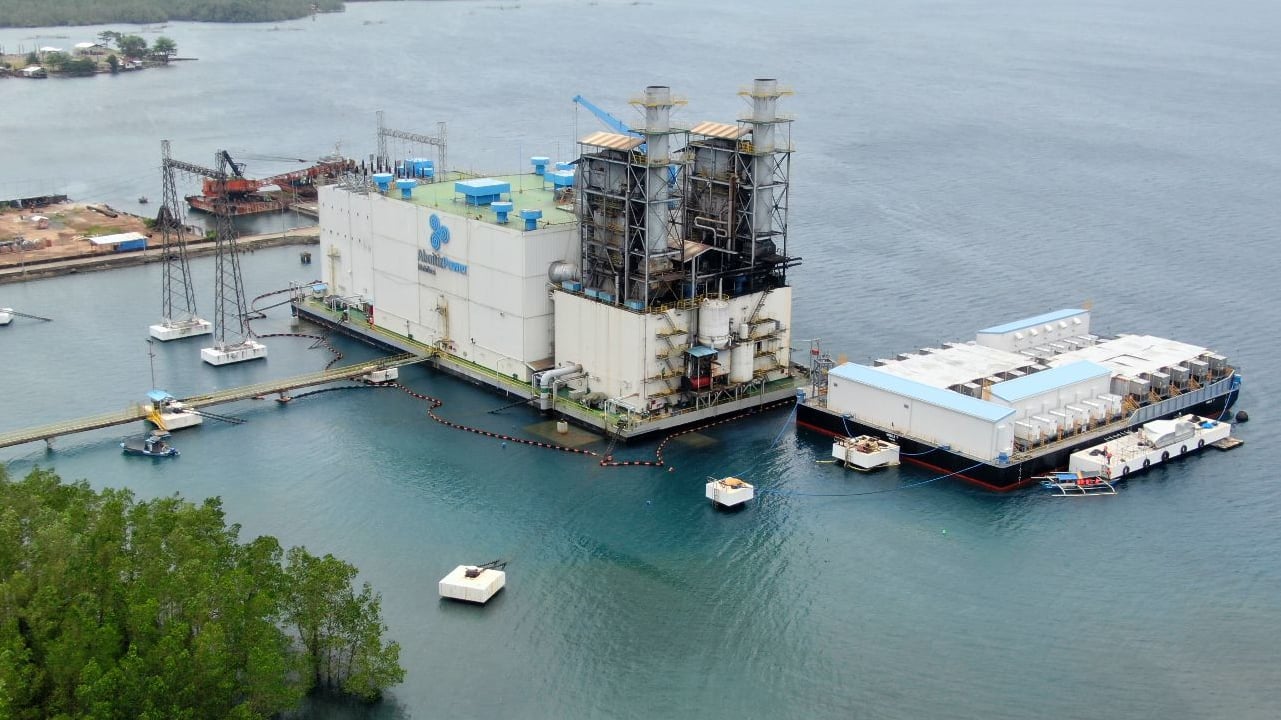 Aboitiz Power says on its website that the BESS facility will boost the local grid during summer months when low water levels often cause hydroelectric power to be limited in the area. Totaling 96 MW of capacity, the floating barge was initially commissioned in 1994 and has been under Therma Marine’s management since 2010. The subsidiary says the new BESS addition will be the first project of its kind in the country.

In a press release, Aboitiz Power touted the project as the first-ever deployment of a floating energy storage system in Southeast Asia, serving as a blueprint for upcoming battery investments and hybrid installations. It also said the BESS would complement its existing diesel engines by supplying ancillary services to boost transmission capacity.

In 2020, Therma Marine placed an order with Finnish power equipment manufacturer Wärtsilä for a barge-mounted 52-MW/32-MWh energy storage system to be placed beside its existing 100 MW barge in Maco. According to a 2021 press release from Wärtsilä, the project was fast-tracked and involved 10 of its GridSolv Max systems running on advanced GEMS energy management software. 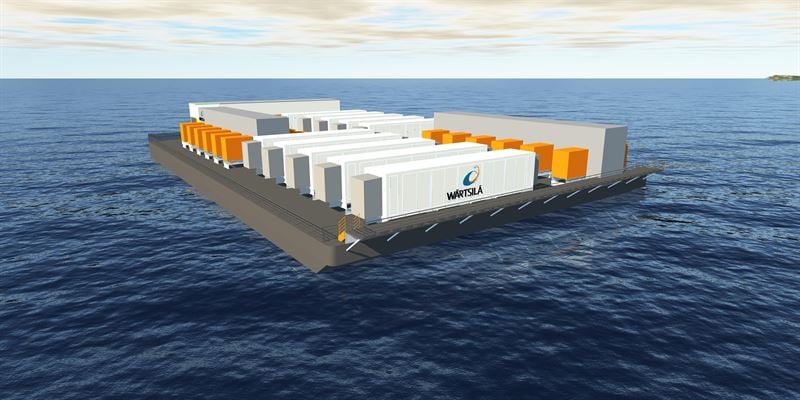 The new BESS will help Aboitiz Power expand its clean energy portfolio. The company says it is the largest renewable energy owner/operator based on installed capacity in the Philippines, according to its website. The company, which netted about $2.4 billion in revenue in 2021, aims to increase its capacity to 9.2 gigawatts (GW) by 2030, balancing a mix of half clean energy and half thermal capacity. In September 2021, Aboitiz Power reported it would need to build around 3.7 GW of additional renewable capacity to meet its goal.

In its third-quarter earnings presentation to investors in November, Aboitiz Power outlined its progress towards reaching its 2030 renewable targets. It listed a dozen other sites (besides the Maco BESS plant) scheduled to begin commercial operations through 2026, half of which are expected to come online in 2025.


The Maco battery plant is the only project connecting to the Mindanao island’s power grid; nearly all the other sites are located in Luzon, the largest island in the Philippines. The group comprises a mix of solar, hydro, onshore wind, and floating solar projects, all totaling 1.1 GW in net capacity. The Maco site is one of two battery energy projects, with the other being a 24 MW Magat BESS that began construction in August and is slated to come online in early 2024.