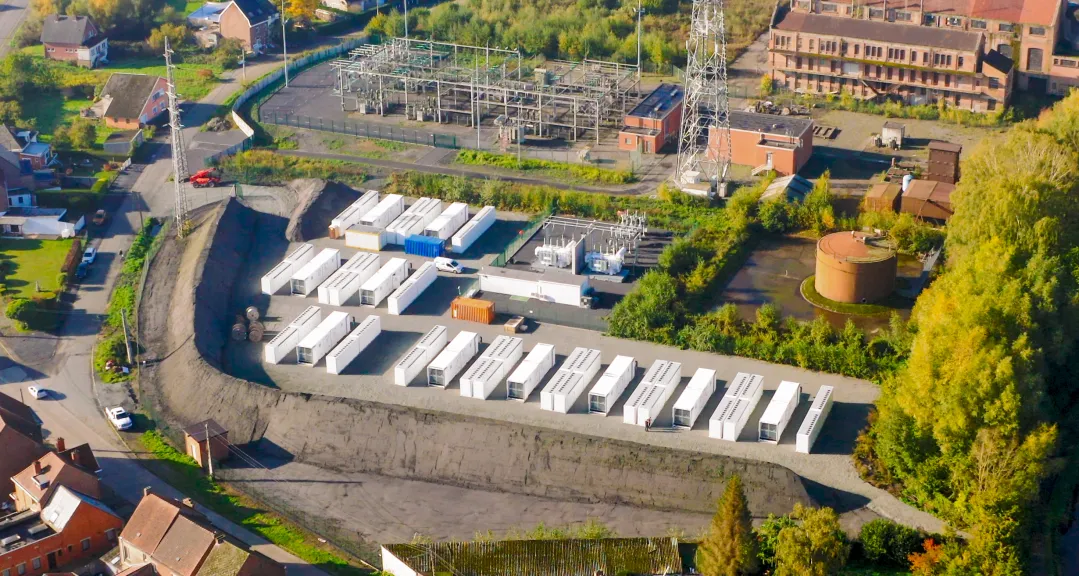 The Deux-Acren project has been in development for several years, but its inauguration comes amid skyrocketing costs and high demand in the European energy sector. Corsica Sole’s press release cited this factor, noting that energy storage is crucial for the European Union to control its production and that storage plants can be constructed in under a year and respond quickly to energy needs. Per data from Belgian transmission system operator Elia, nuclear sources claimed 52% of the country’s electricity generation in 2021, with gas accounting for 25%, wind generating 12%, and solar claiming 5%.

The project reportedly involved a 33 million euro investment (or $34.7 million USD). It was financed through the Mirova Energy Transition 5 fund from Paris-based investment manager Mirova, one of Corsica Sole’s shareholders. The fund closed in September 2022 after raising $1.6 billion. In its announcement, Mirova said it had already deployed $632 million across France, Belgium, and Poland, backing several renewable energy projects spanning storage, onshore wind, photovoltaic, hydroelectric, and other areas.

The Duex-Acren BESS is the largest project of its kind in continental Europe. Beyond the mainland, its closest match is a 98-MW BESS plant in the U.K.’s East Yorkshire, totaling 196 MWh of capacity. The Pillswood project came online in November 2022, supplying enough electricity to serve 300,000 homes for two hours.

The Duex-Acren project drew several partners, including American electric vehicle giant Tesla, which supplied 40 of its Megapack battery units to help balance the grid. Per Tesla’s website, each Megapack unit is capable of storing more than 3 MWh of energy, enough to power 3,600 homes for one hour, on average. The system has been installed at several sites worldwide, including the aforementioned Pillswood project. 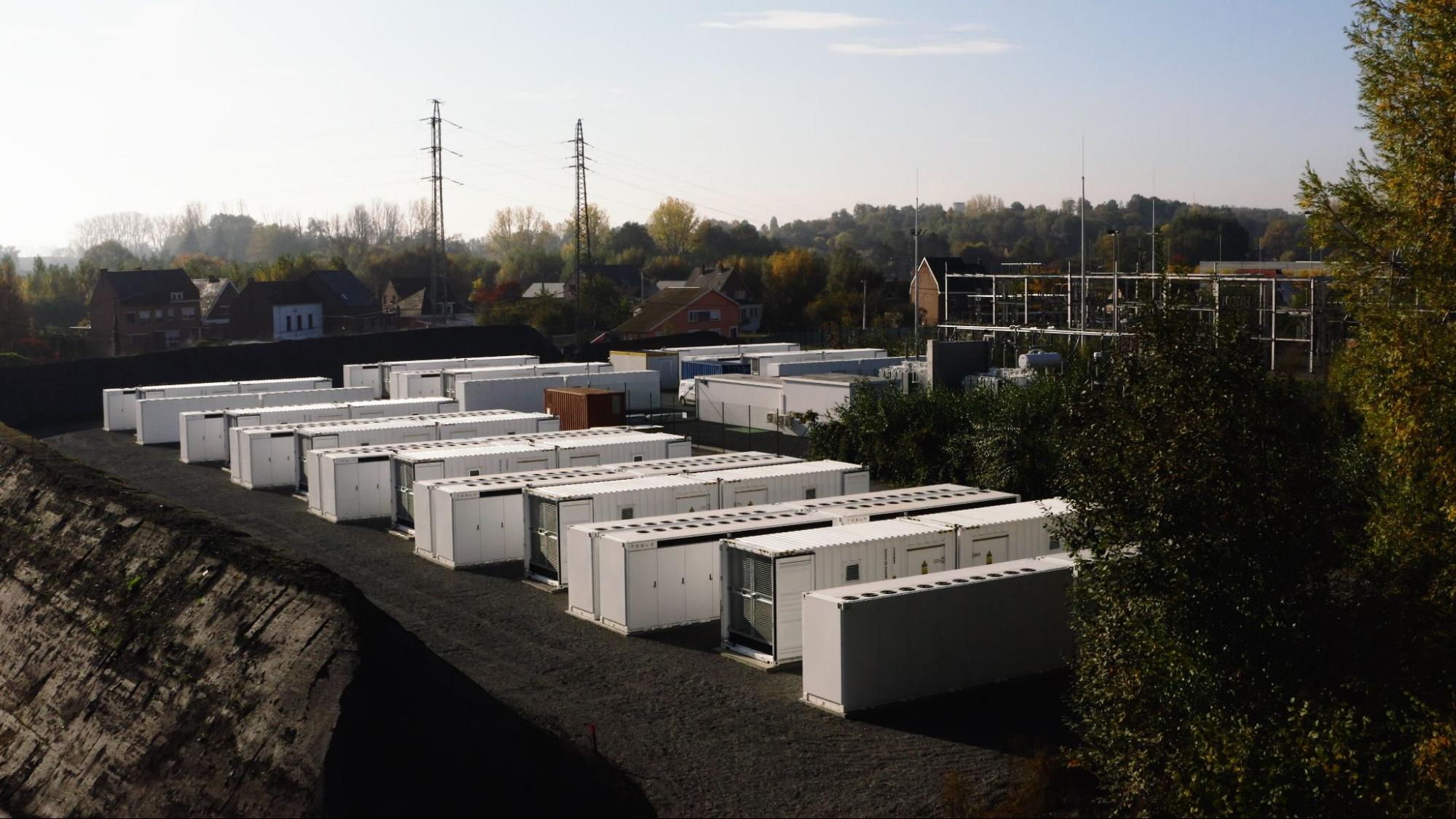 Another partner is Yuso, a renewable integration service provider based in Belgium. On its website, the firm says it created Belgium’s first battery-as-a-service offering, with technological partners including American firms Tesla and AES Corporation, Swiss lithium-ion storage manufacturer Leclanché, Irish charging system developer ADS-TEC, and others.

The project was developed by France-based InnoVent, which states on its website that it carried out all stages of development for three years. However, after a legal dispute with its Canadian competitor, Boralex, the company said it would sell the project to Corsica Sole. (In 2021, Boralex won a $53 million lawsuit involving a 2012 transaction between the two parties.)

Corsica Sole then took control of the project. In a press release, the company said that the plant is designed to ensure frequency regulation by storing or destocking electricity in about 30 seconds when the network is imbalanced.