In recent news provided by a U.S.-based company headquartered in Houston, Texas, KBR, Inc., we learn of the company’s newly awarded contract to contribute its engineering services in the construction of an offshore energy storage project for the CrossWind consortium. CrossWind is a joint venture (JV) between the ever-growing energy company Eneco and multinational oil and gas company Shell plc. 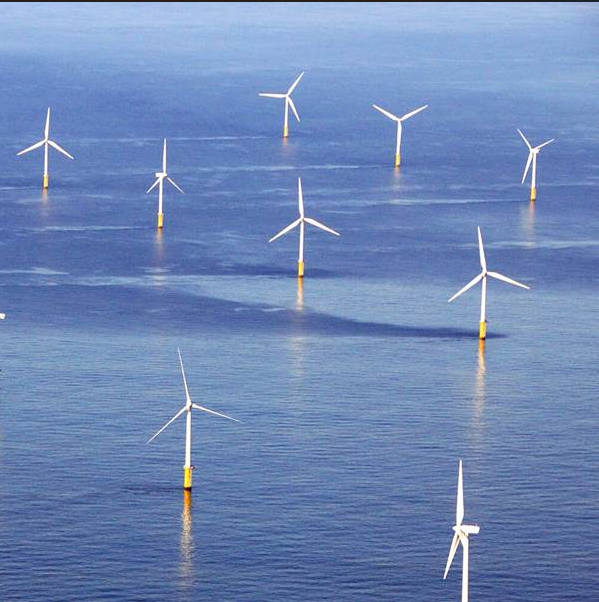 In July 2020, Shell announced the CrossWind consortium won a tender for Hollandse Kust (noord), a subsidy-free offshore wind farm. The project will involve a combination of five technology demonstrations that could be delivered at full-scale in the future. These technologies include tunable wind turbine networks to minimize ‘wake’-effects, battery storage, a floating solar park, and ‘green hydrogen’ produced by electrolysis (which can be used as another mode of energy storage).

Combining these technologies is intended to maintain a continuous supply of energy, especially concerning wind's intermittent or unreliable nature as a resource.

CrossWind is an opportunity for Shell to achieve its net-zero emissions target by 2050. On a similar front, Eneco wishes to realize its ambition of becoming climate-neutral by 2035. Both targets are seemingly tall orders but must be reached to help limit average global temperature rise by 1.5 degrees Celsius (as outlined under the historic Paris Agreement).

The noord wind farm is intended to commence operations in 2023 with an installed capacity of 759 megawatts (MW), generating a minimum of 3.3 Terawatt-hour (TWh per year). The renewable power generated will be enough to fuel one million Dutch residences. The wind farm will be located 18.5 kilometers off the coast of the Netherlands near Egmond aan Zee, a village in the province of North Holland. 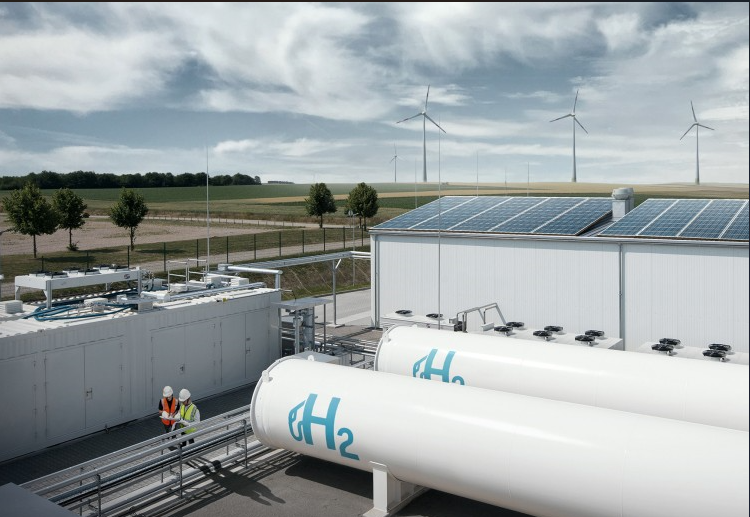 Siemens is involved in the hydrogen chain from production to utilization. Image used courtesy of Siemens

Hydrogen can be produced through a process known as electrolysis. Electrolysis involves using a cathode- and an anode-bearing unit called an electrolyzer. Within the electrolyzer, a reaction occurs in which hydrogen is separated from oxygen using electricity.