Based in France, Neoen SA (Neoen) is an independent power producer focusing on the sustainable generation of renewable, yet competitively-priced, energy. Wind and solar power generation are the company’s key areas of development. Neoen has begun construction on 200 megawatt/400 megawatt-hour (MW/MWh) Western Downs Battery located in Queensland, which will be one of four big batteries of its kind in Australia. 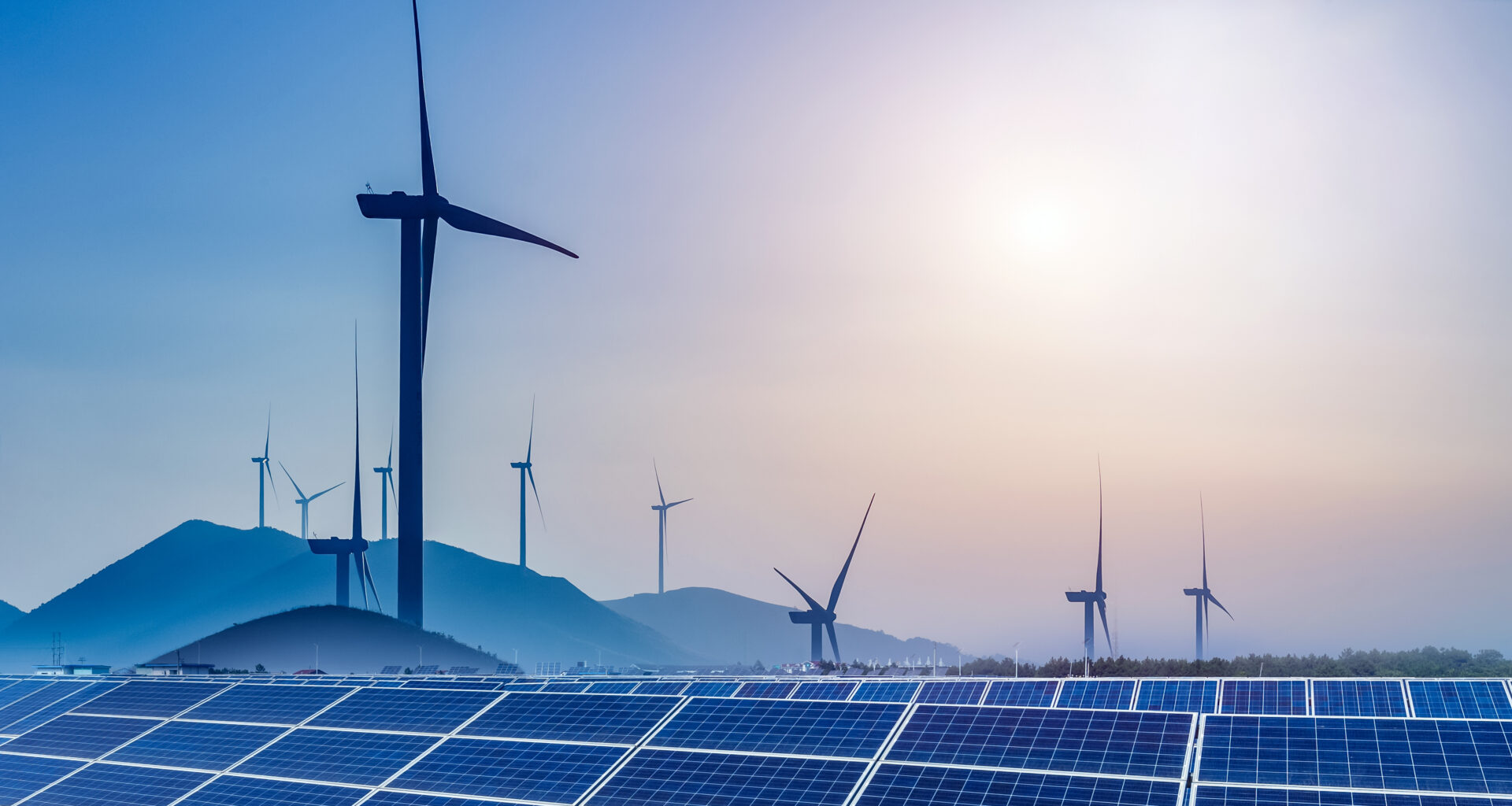 Solar and wind for the energy transition. Image used courtesy of the UK Energy Research Centre

The energy transition concerns the gradual dissolution of fossil-fuel-based energy generation and consumption and their replacement with low-carbon, renewable methods that mitigate greenhouse gas (GHG) emissions. The energy transition is as much about producing renewable energy as it is about upgrading and expanding the existing energy infrastructure to accommodate it.

A large-scale battery energy storage system can be a backup electricity source. It works by storing power generated from renewable sources during peak hours and releasing it to the grid when needed. 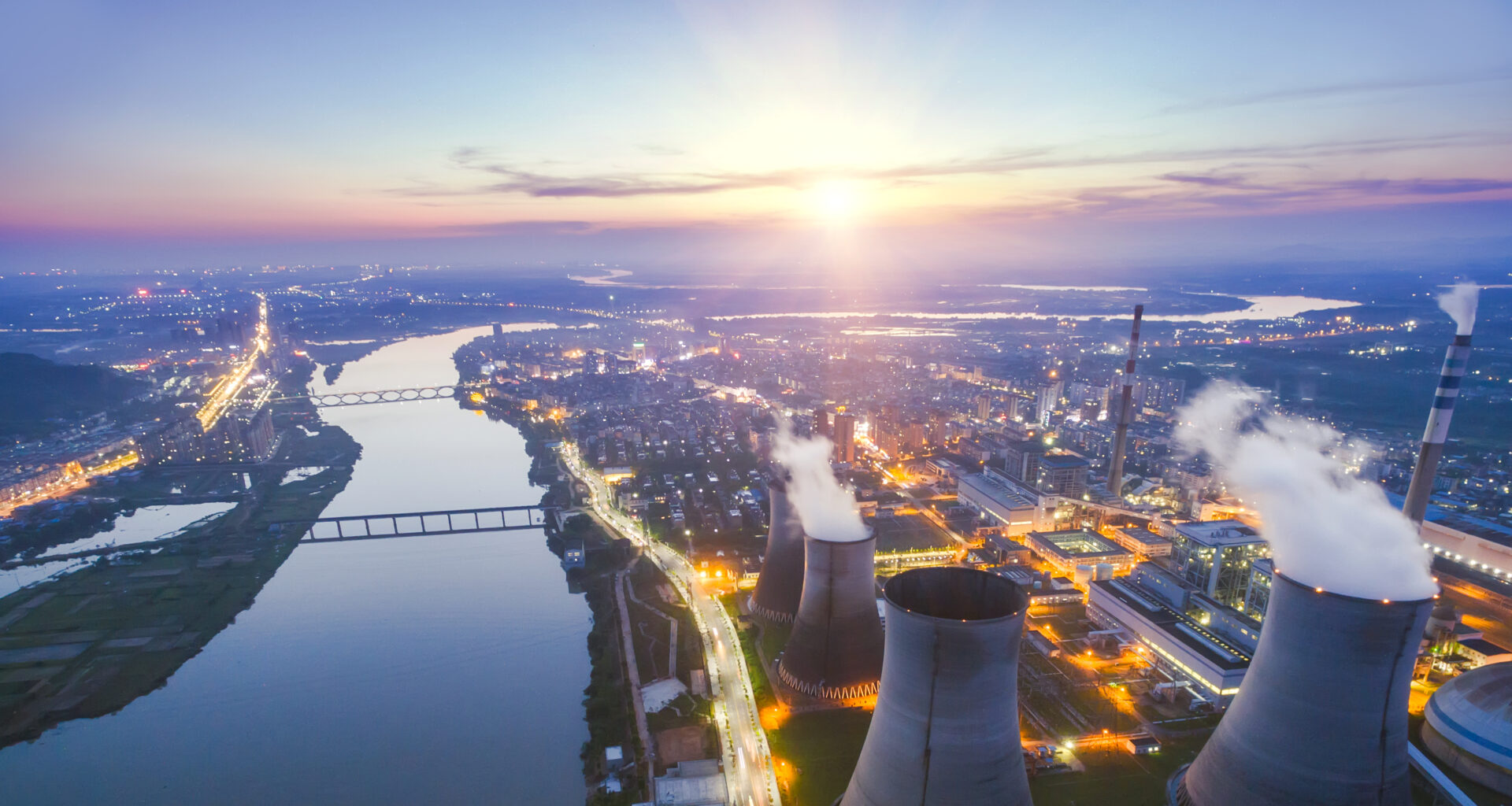 Batteries are necessary to transition from non-renewable to renewable energy sources because they can store the excess electricity produced by renewables when it is not needed.

Neoen’s battery will use Tesla Megapacks and integrate with existing renewable energy generation infrastructure in the company’s Western Downs Green Power Hub. Once the hub becomes fully operational in 2023/2024, it will boast what is set to be Australia’s biggest 460-megawatt peak (MWp) solar farm. 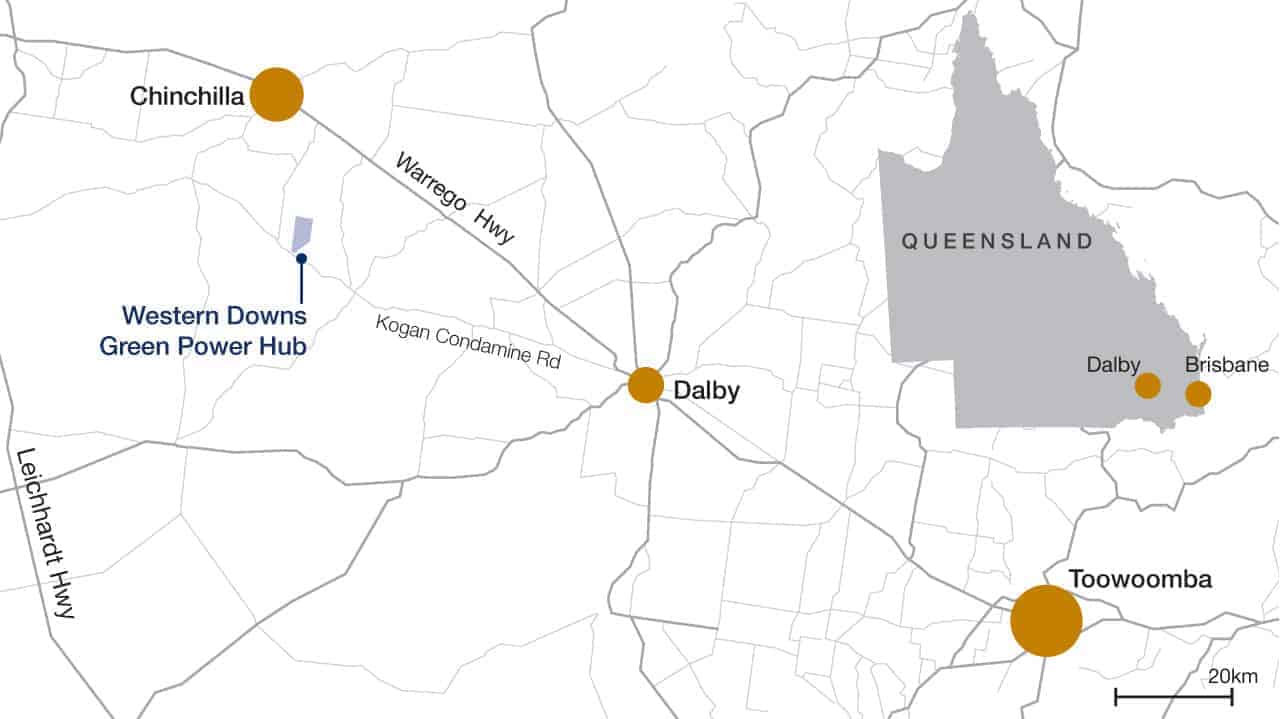 The hub’s location brings it close to the Western Downs substation. The energy company, Powerlink, will enable grid connectivity by installing a new 275 kilovolt (kV) line.

The Western Downs Battery project adds to other big energy storage projects from Neoen, either completed or in construction, to yield an energy storage capacity of 776 MW/1279 MWh for Australia.

As part of ARENA’s Large Scale Battery Storage Funding Round, each battery will be fitted with grid-forming (GFM) inverter technology. GFM technology can direct energy from solar and wind generation to the grid during potential power outage events. Essentially, the technology provides a level of stabilization for grid operations.

The Western Downs Battery will begin operation in the summer of 2024/2025.