A year since the sale of its lighting business unit, a series of strategic partnerships and investments signify Cree’s continued march into the silicon carbide market, away from LED and lighting.

Lighting manufacturing giant Cree is continuing to solidify its renewed identity in the silicon carbide (SiC) and gallium nitride (GaN) space. As conference season for the power industry gets underway, Cree is gearing up to show what moves the company has been making in the last year.

The company-wide product shift has been in the making since 2018 when Cree executives first announced the pivot. This change — moving from lighting and LEDs to silicon carbide solutions — meant allocating more spending and resources to its power and RF arm, Wolfspeed, which produces SiC materials, power, and RF devices for industrial applications such as electric vehicles, inverters, telecommunications, military, and aerospace.

Proving the decision to evolve from its established position as a LED titan, Cree sold its lighting business unit for $310 million in March 2019, shuffling the capital into its SiC and GaN operations at Wolfspeed. 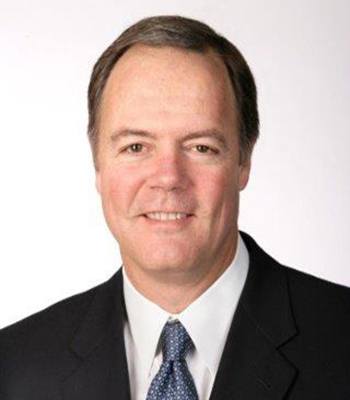 Cree CEO Gregg Lowe shared in a press release that in the 18 months leading up to the sale, the company had “grown Wolfspeed by more than 100%, acquired Infineon’s RF business, more than doubled our manufacturing capacity of Silicon Carbide materials, and signed multiple long-term supply agreements, which, in aggregate, are in excess of $500 million.”

Over the past year, Cree has taken several steps to increase the adoption and availability of products under the Wolfspeed family. A new wave of partnerships and investments signal this strategy. 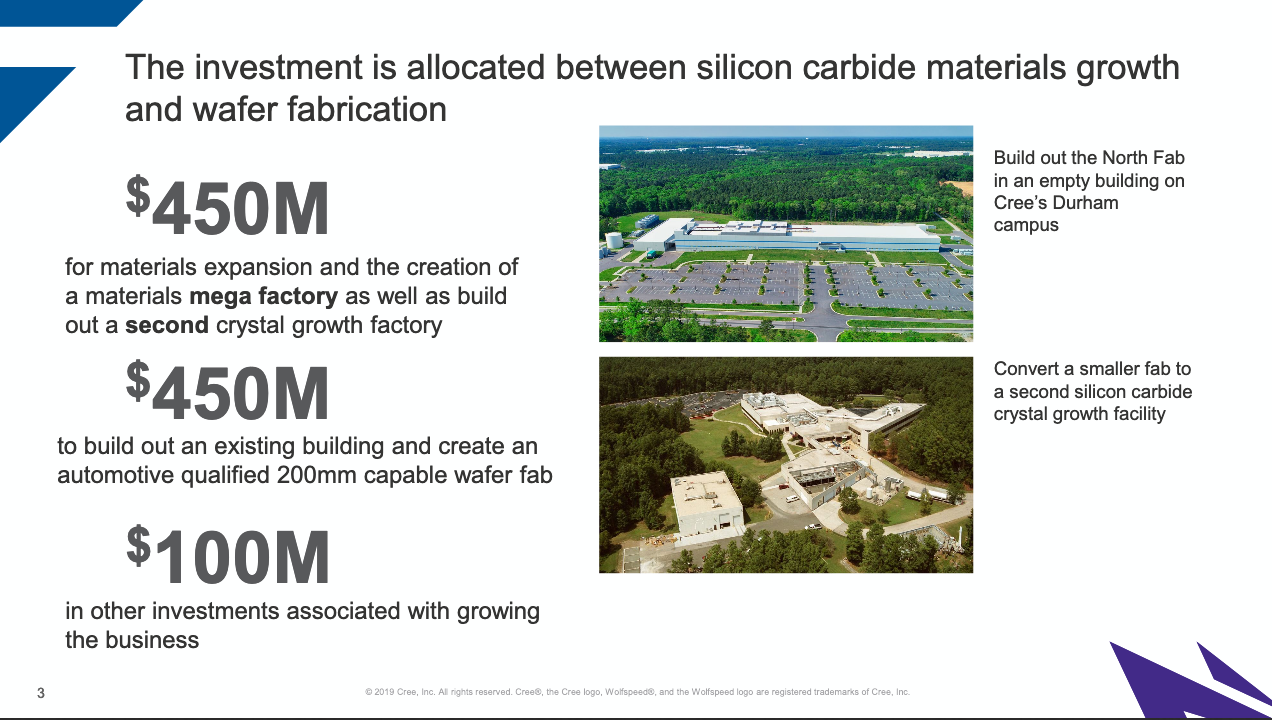 A presentation slide from Cree’s announcement to invest $1 billion to increase its silicon carbide and GaN capacity. Image courtesy of Cree.

Most notably, Cree earmarked a hefty $1 billion in May 2019 to invest in its plan for a 30-fold increase in production for SiC water fabrication and GaN materials to match the market demand for cost-efficient electric vehicle production. Of the investment, $450 million would be used for a new “North Fab” fabrication facility and $450 million would go toward a new materials mega factory at Cree’s headquarters in Durham, North Carolina.

A few months later, Cree announced a major update to its North Fab building plans. The 480,000-square-foot power and wafer fabrication facility would be built in Marcy, New York, a site selected in partnership with state and local government agencies. Cree also confirmed that its mega materials factory expansion in Durham was also underway.

Around this time, Cree unveiled a major commercial action for Wolfspeed’s business: a long-term agreement to produce and supply its Wolfspeed silicon carbide wafers to ON Semiconductor for use in electric vehicles and industrial applications. Noting that this partnership marked the fourth long-term agreement of its kind over the previous 18 months, Lowe stated in the press release, that Cree will continue to drive silicon carbide production through ongoing wafer supply agreements.

In November, Cree and STMicroelectronics expanded their long-term supply agreement to over $500 million, doubling the original value of the deal. The company’s announcement said the global increase in demand for silicon carbide power devices drove the decision behind the extended commitment. Later that month, Cree announced yet another supply partnership to provide its Wolfspeed’s silicon carbide-based semiconductors to ABB for use in the EV market. This would enable Wolfspeed to move into new segments, such as power grids and high-speed trains, in addition to electric vehicles and other industrial applications.

In addition to these partnerships with global manufacturing giants, Cree’s earnings statements also reflect its role in riding the growth of the silicon carbide market. According to Cree’s financial results for fiscal year 2019, Wolfspeed revenue increased by 64% from June 2018 to June 2019, from $328.6 million to $538.2 million.

Wolfspeed now occupies 50% of the company’s revenue, the remaining half is earned from Cree’s LED products. Comparing this ratio to the previous year, Wolfspeed’s share hovered at 36% in 2018, while LED revenue occupied 64%. 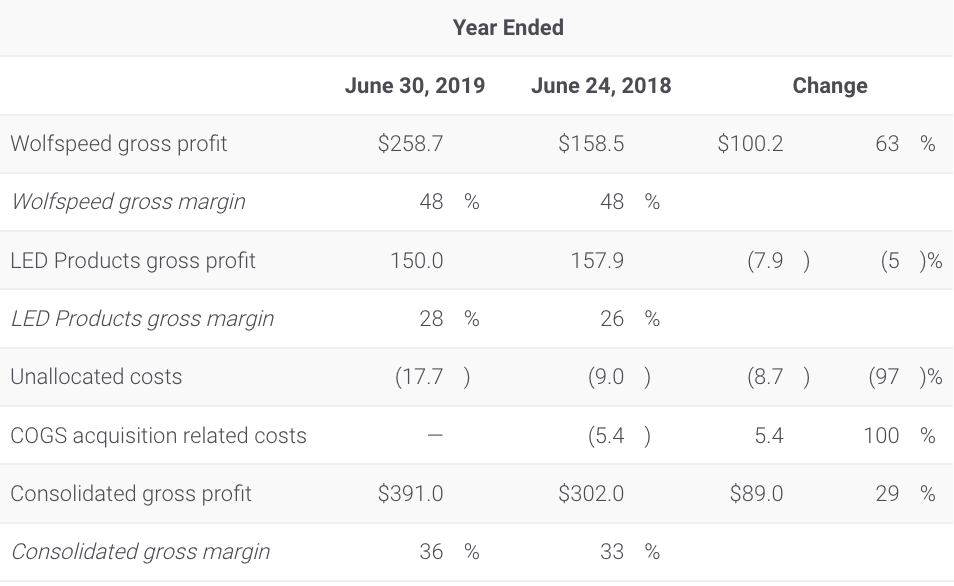 While Cree works to take the lead in SiC, its efforts are stacked against other global players in the market, including the likes of ROHM Semiconductor, Infineon Technologies, and Renesas Electronics Corporation, as well as its existing partners, STMicroelectronics and ON Semiconductor.

These manufacturing giants are also anticipating the continued demand for silicon carbide solutions as the production of electric vehicles ramps up, along with EV charging stations and safety systems. Increased production of smartphones and consumer electronics also drive these market conditions.

Citing a rising demand in the industry, a new Grand View Research report states the global silicon carbide market size is slated to reach $7.18 billion by 2027, with a compound annual growth rate of CAGR of 16.1%.

Cree’s leadership is betting on this projected growth as the global industrial materials market enters a new decade. At an investor conference last November, Lowe said Cree is bracing for a major uptick in SiC inverters for automotive and industrial applications in the few years to come.

Players in the power space will get a chance to see what Cree | Wolfspeed has been up to in the last year and what it aims showcase for the next at events such as APEC, March 15 through March 19 and PCIM Europe, May 5 through May 7.