Seeking to secure its supply of silicon carbide (SiC) amidst exponential growth in the global e-mobility market, Infineon today announced that it has entered into a multi-year agreement to procure 150 mm SiC wafers from semiconductor and optoelectronics manufacturer II-VI.

With the American company set to domestically produce roughly a million such substrates per annum by 2027 from its base in Pennsylvania, the move bolsters resilience in Infineon’s supplier pool as it looks to keep pace with skyrocketing customer demand, the German developer said in a press release.

Sales of electric vehicles (EVs) continue to gain serious steam despite ongoing supply chain bottlenecks—Americans doubled their purchases of new EVs relative to last year’s second quarter despite a 20% drop in new car sales overall, per a report from industry consulting firm Cox Automotive—and Infineon now expects its revenue to grow 60% annually, riding that momentum up to and beyond $1 billion per year by the middle of the decade, the company said. 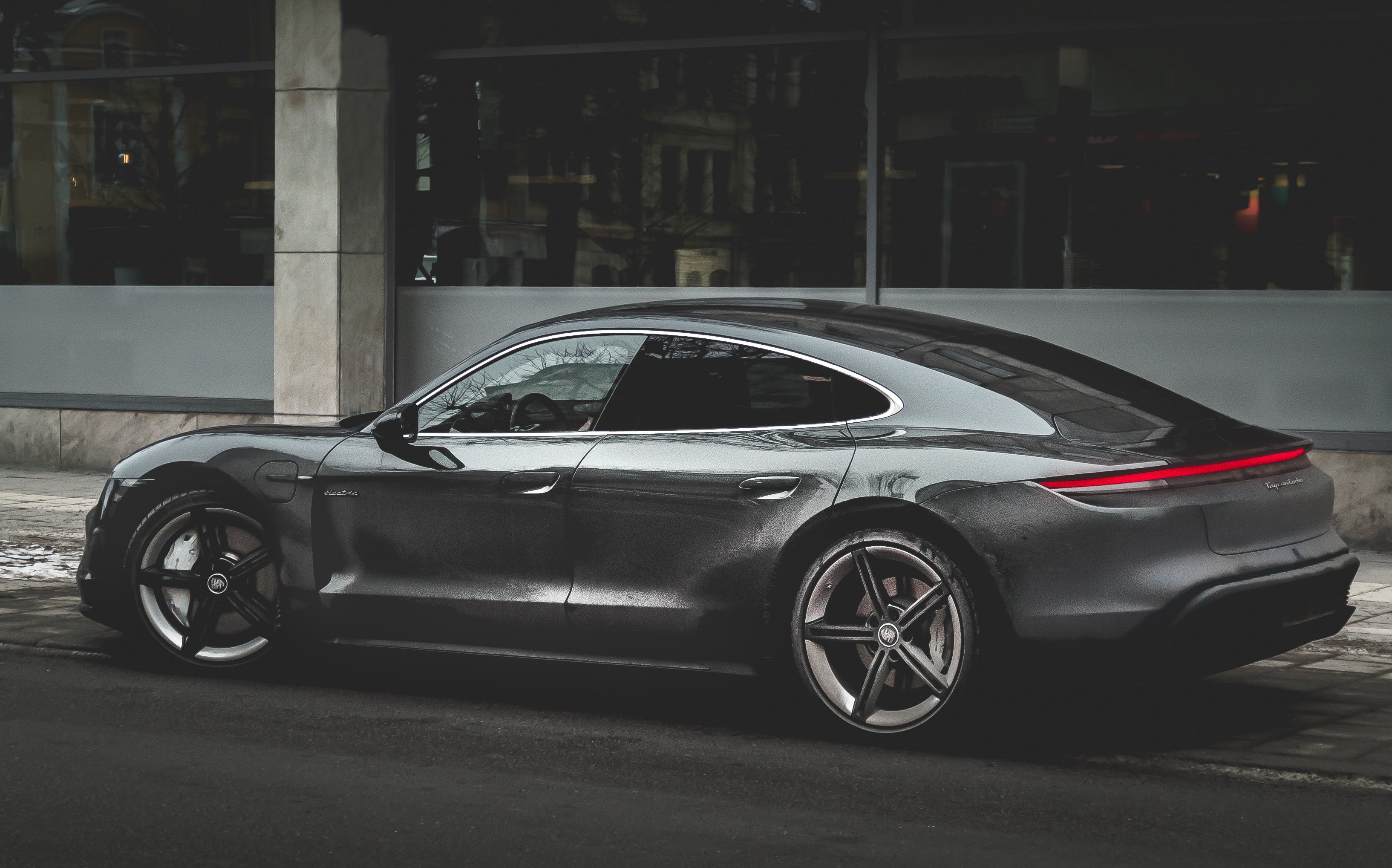 As an additional component of the deal, II-VI and Infineon will also work in tandem to further the transition to 200 mm substrates, the companies noted.

Both II-VI and Infineon have aggressive strategies in place to meet the building tidal wave of demand for SiC and its cousin gallium nitride (GaN), wide bandgap semiconductor technologies whose robust switching speeds make for smaller, more efficient electronic components, and thus EVs with greater range.

The former plans to invest $1 billion in SiC over the next 10 years, starting with expansions at three of its sites.

II-VI will significantly build out its 300,000 square foot flagship facility in Easton, Pennsylvania, increasing its manufacturing capacity up to seven-fold; will expand its epitaxial wafer production site in Kista, Sweden; and has already added an addition 50,000 square feet of cleanroom space at its regional headquarters in Fuzhou, China, where the company now edge grinds, polishes, cleans, and inspects its wafers, II-VI said in a pair of announcements this March and last April. 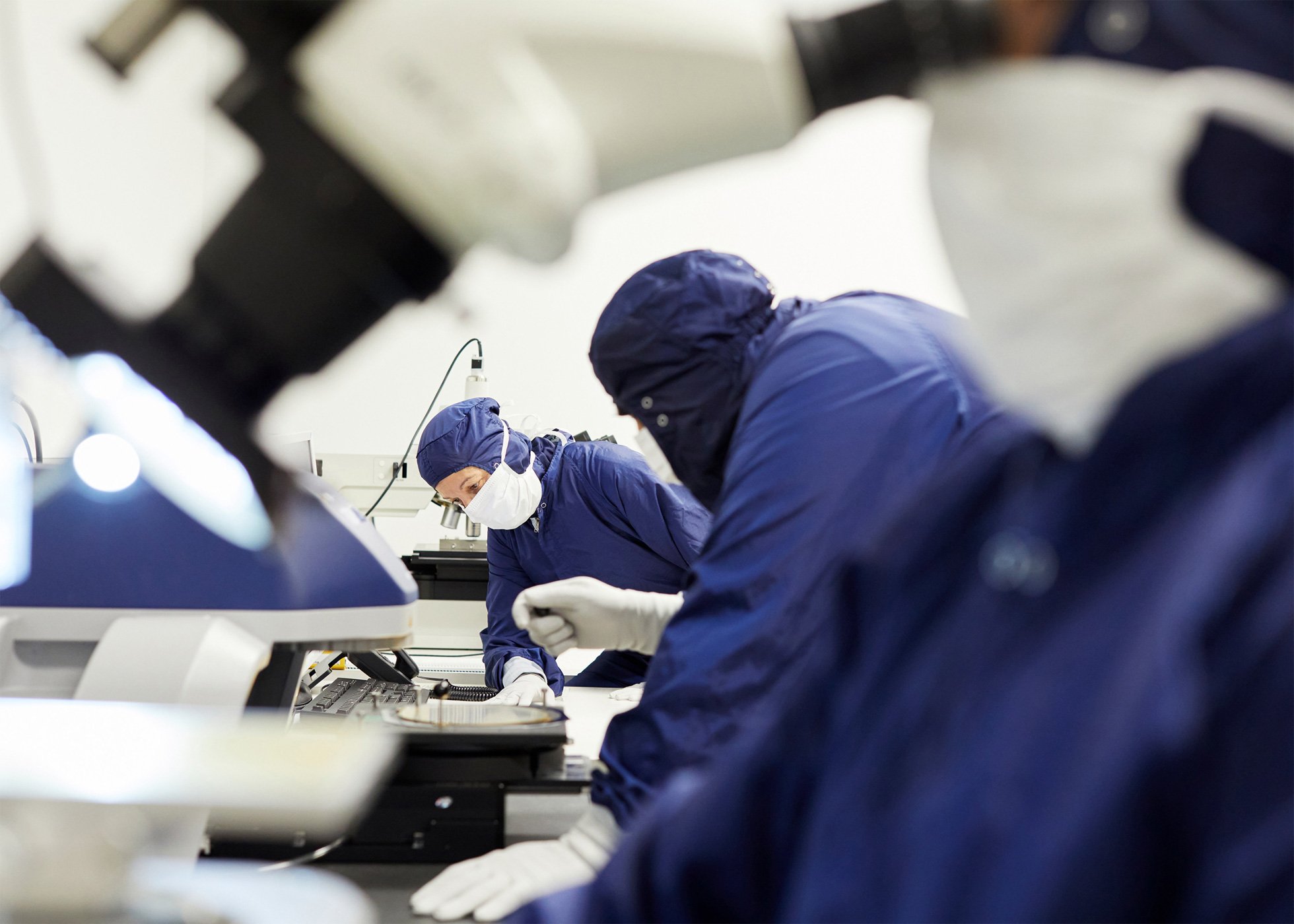 Not to be outdone, Infineon in February announced that it will invest roughly $2 billion to construct a third module at its wide bandgap manufacturing plant in Kulim, Malaysia.

The company expects the site to ship its first wafers in the second half of 2024, with immediate returns—Infineon will rake in an additional $2 billion in revenue per year once its module is fully operational, the company said in its press release announcing the project.

The agreement marks II-VI’s second in less than a week, coming on the heels of the $100 million deal it struck last Tuesday to supply Chinese epitaxial wafer manufacturer Dongguan Tianyu.

Under the terms of that contract, the company will begin providing Dongguan with its 150 mm wafers this quarter and continue to do so through 2023.

It’s a familiar dollar tag for II-VI, which in March of 2019 announced that it had entered into another $100 million agreement to supply SiC substrates for use in the manufacturing of GaN RF power amplifiers, used in 5G wireless base stations; at the time, that deal constituted the largest in the history of the company. 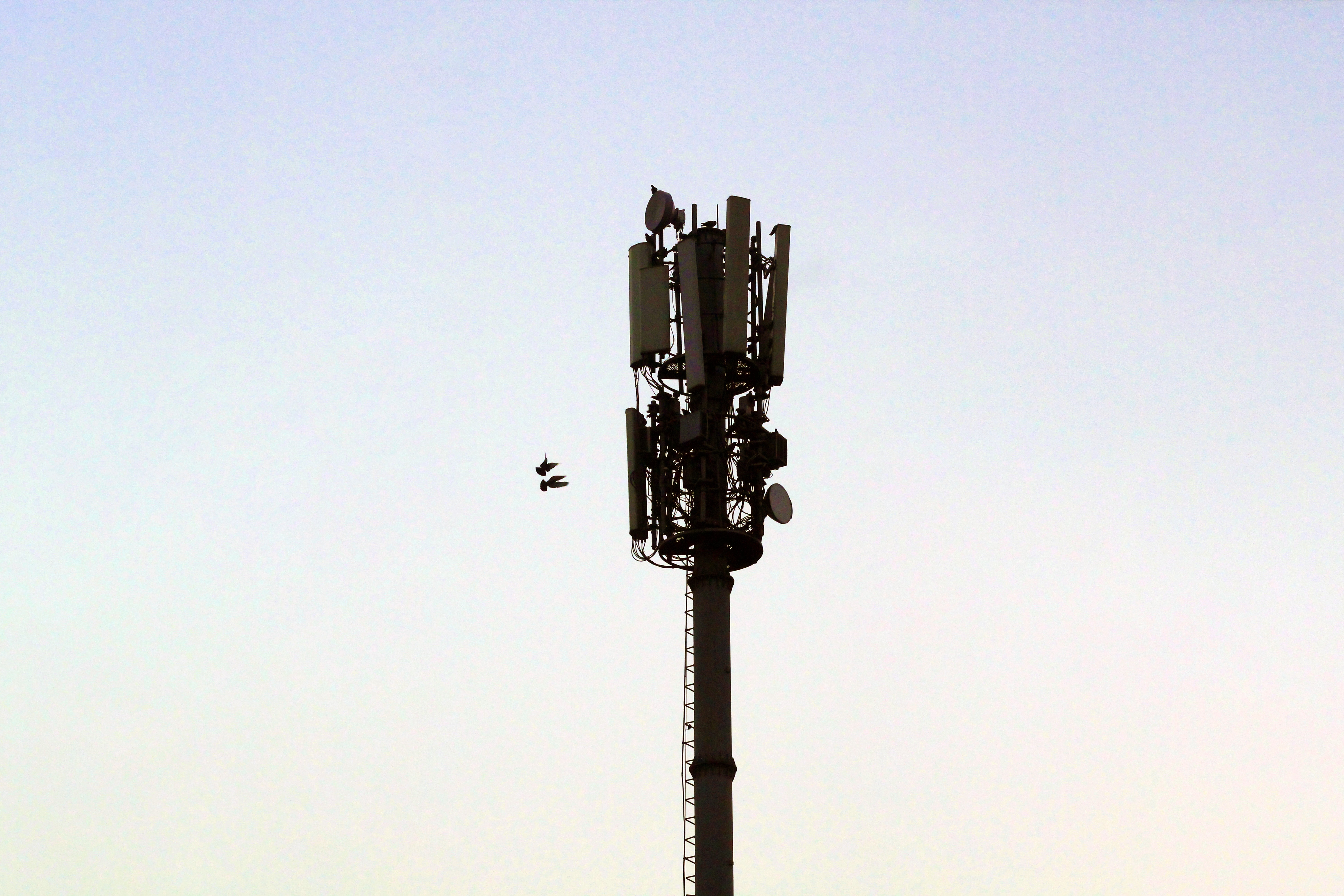 II-VI's $100 million SiC supply deal for 5G development was the largest in its history. Image used courtesy of Baatcheet Films/Unsplash

Since, II-VI has also secured two significant contracts with General Electric (GE). The companies inked a maiden deal in 2020, whereby II-VI would license GE’s technology to manufacture SiC devices targeting power electronics, and followed it up this March with an expanded technology access agreement.