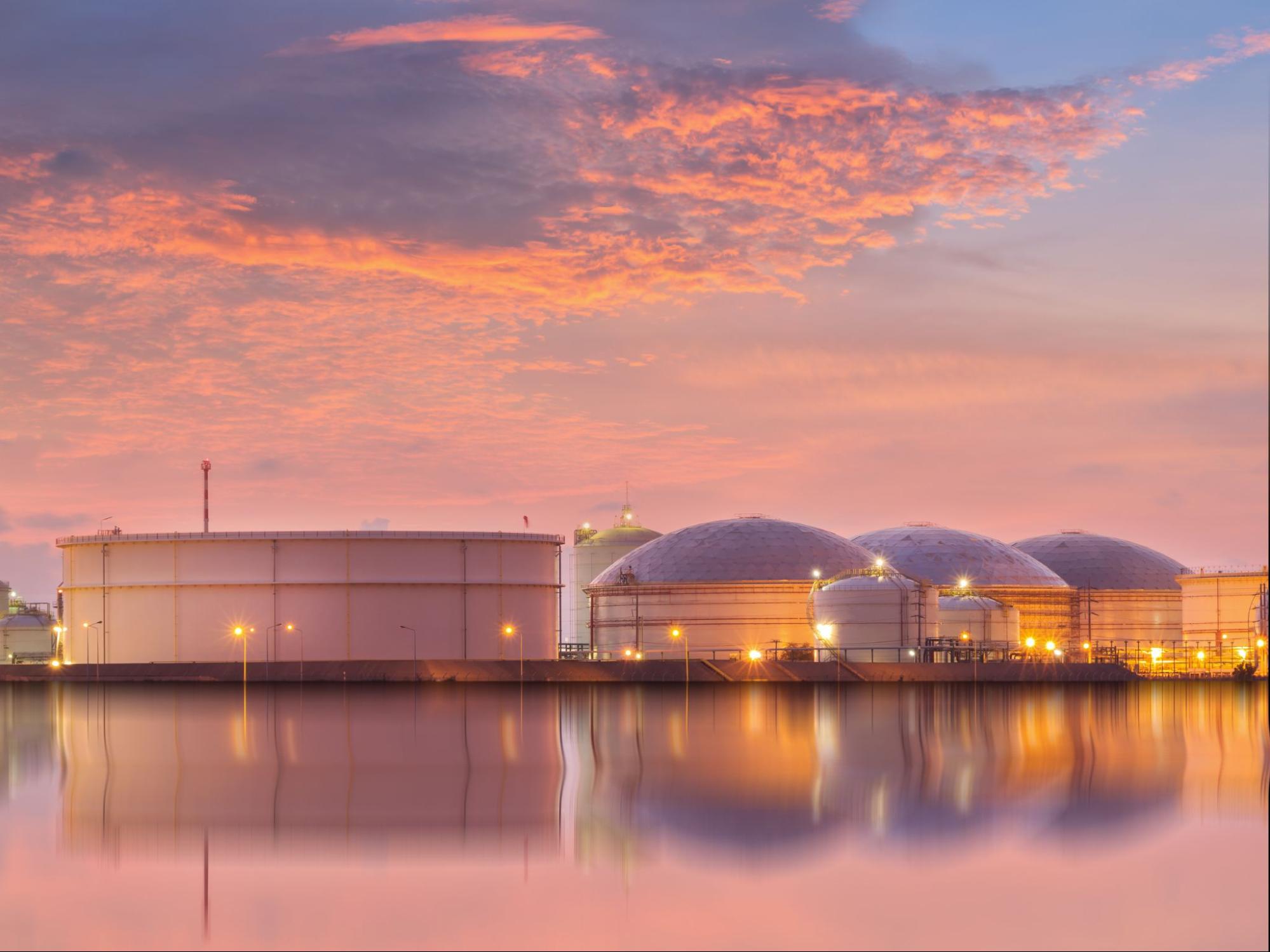 RP 1171, on the other hand, applies to depleted natural gas and oil and aquifer reservoir storage facilities, providing specific recommendations around well, reservoir, and fluid management. Per the API’s announcement, the update contains practices for ensuring functional integrity across design, construction, operation, monitoring/maintenance, and documentation.

It’s worth noting that, historically, these two RPs carry significant influence in the U.S. regulatory landscape, having been incorporated into federal pipeline rules managed by the Pipeline and Hazardous Materials Safety Administration (PHMSA), a unit of the U.S. Department of Transportation. 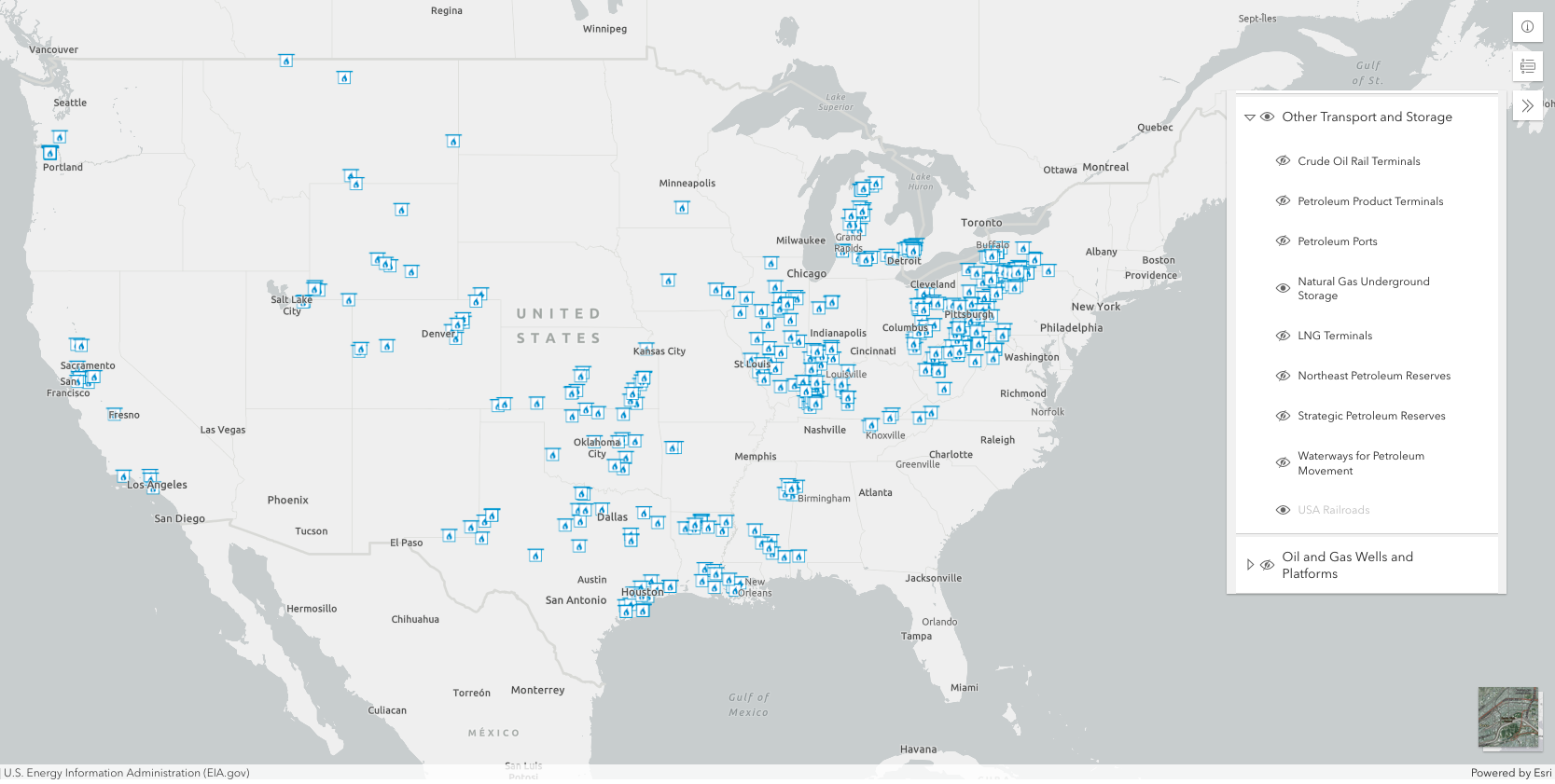 According to the U.S. Energy Information Administration (EIA), the U.S. consumed 30.66 trillion cubic feet of natural gas in 2021, mainly through the electric power (37% of total consumption) and industrial (33%) sectors. While renewables are gaining a growing share of America’s energy mix, fossil fuels remain king: Natural gas represents 32% of primary energy consumption, while petroleum and coal eat up another 36% and 11%, respectively.

According to the PHMSA, depleted reservoirs or oil fields account for most of the U.S.’s total underground natural gas storage capacity, at 78.2%. Aquifers, which are rock formations (mainly in the Midwest) that have been converted for gas storage, claim a 14.8% share. Meanwhile, the country’s base of about 36 salt cavern facilities accounts for 7% of total storage capacity, primarily situated in states along the Gulf Coast. 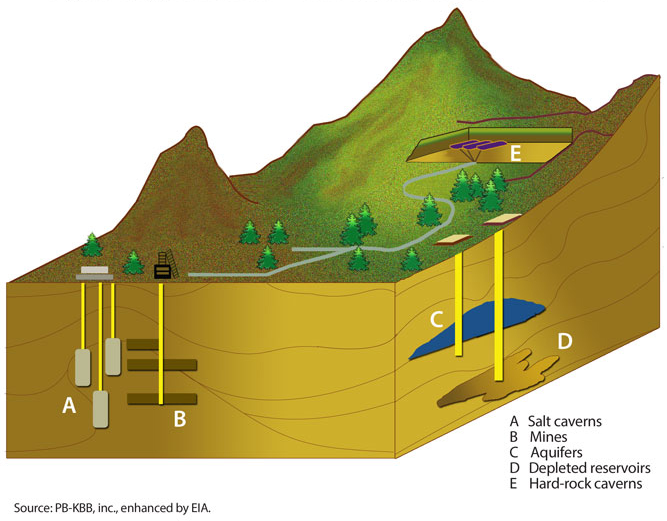 Storage levels have also returned to historical averages, recording an increase of injections into working natural gas storage in the 2022 injection season, running from April to October.

The war in Ukraine is a big part of this story, as the U.S. became the top LNG exporter in the first half of 2022 amid a surge in international demand. As of July, it surpassed all other countries in LNG capacity, and its daily exports averaged 11.1 billion cubic feet, per EIA data.