A New Way To Charge: Thermocells Convert Heat Into Energy For Power Devices

A New Way To Charge: Thermocells Convert Heat Into Energy For Power Devices

Scientists from the National University of Science and Technology (NUST) MISIS in Moscow, Russia, have developed a device that converts heat into electricity, a renewable energy source utilizing thermo-electromechanical cells.

It no longer is overly expensive to install and use wind, solar, hydro, and heat energy sources. However, the challenge lies in creating new energy-efficient devices that suit smaller and complex power designs. 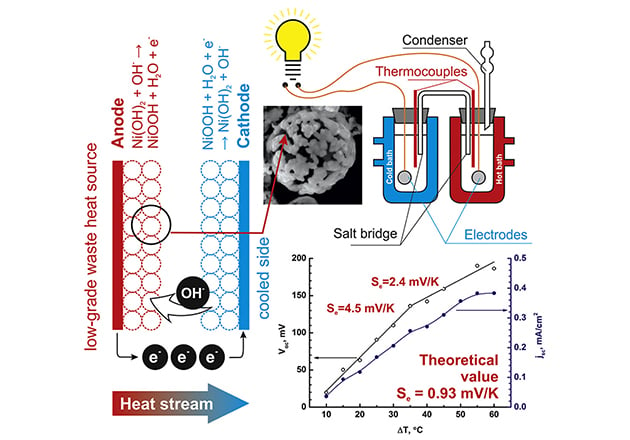 NUST MISIS is a scientific and educational institution that has research facilities focusing on environmental engineering, automated control systems, and nanotechnologies. A team of NUST MISIS researchers developed a new type of energy-efficient device deemed thermocells which will convert heat into usable power. Allowing the possibility of a new portable battery that can be applied to virtually any surface, including clothing, to generate electricity directly from the surface of the body.

Standard practice for converting heat energy into electric energy has been using modern thermo-electrochemical cells (thermocells) as a foundation for development.

An issue that comes about is that thermocells have a low output power and it can become rather expensive to obtain large amounts of electrode materials. Scientists from NUST MISIS have found a potential solution to this problem by developing a new type of thermocell consisting of metal oxide electrodes and an aqueous electrolyte.

They were able to have their thermocells collect low-temperature heat while the materials increased in current, while simultaneously reducing the internal resistance of the element. Since it uses water, they were able to gather an output with an increase in power by 10-20 times compared to conventional thermo-electrochemical cells. Researchers reported that cost-effective nickel-based thermocells is a feasible route for commercial production. 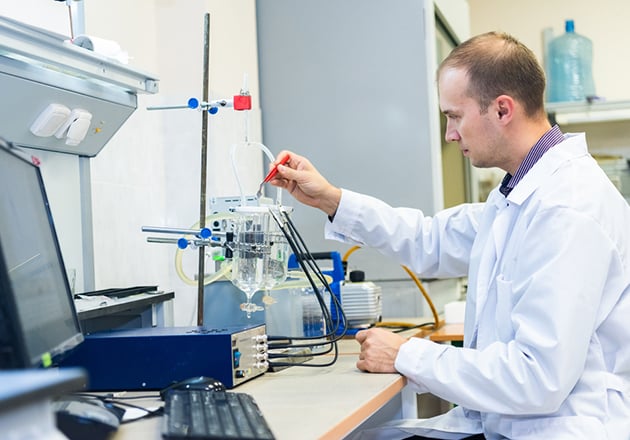 Igor Burmistrov, a lead scientist at NUST MISIS discussed the results from the study, "We have shown the possibility of using a nickel oxide electrode based on hollow nickel microspheres in thermocells. A record for aqueous electrolytes hypothetical Seebeck coefficient has been reached. In addition, we have found a nonlinear change in current-voltage characteristics, which is not typical for thermocells, which ensures an increase in the device's efficiency."

From Heat to Energy

With the thermocells requiring low-heat levels, it is even possible to use ones’ body heat to become an energy source. Most thermocells can only produce several millivolts at most, the aqueous-based thermocells in this experiment yielded 0.2V at 85° C.  If this device would be able to hold its charge for a longer duration of time, acting similar to a capacitor, it would be a promising choice for engineers designing for renewable energy projects.

This study proved to be a great step forward in providing a low-cost, energy-efficient method to charge up power devices. It is a little early to see the proposed thermocells be used for charging everyday devices such as phones, electric vehicles, and supercharging batteries, there is still research needing to be conducted. NUST MISIS scientists intend to achieve an increase in the output power by optimizing the composition of the electrode material and improving the design of the thermocell.