With PCIM Europe 2022 in full swing this week in Nuremberg, Germany, Qorvo introduced six new 1200 V FETs to its Gen 4 line of silicon carbide (SiC) offerings, the first additions since last September. With its new devices, the company is touting superior RDS(ON)s, with one FET each listed at 23 and 30 mΩ, and two more at both 53 and 72 mΩ, all of which sport top figures of merit. 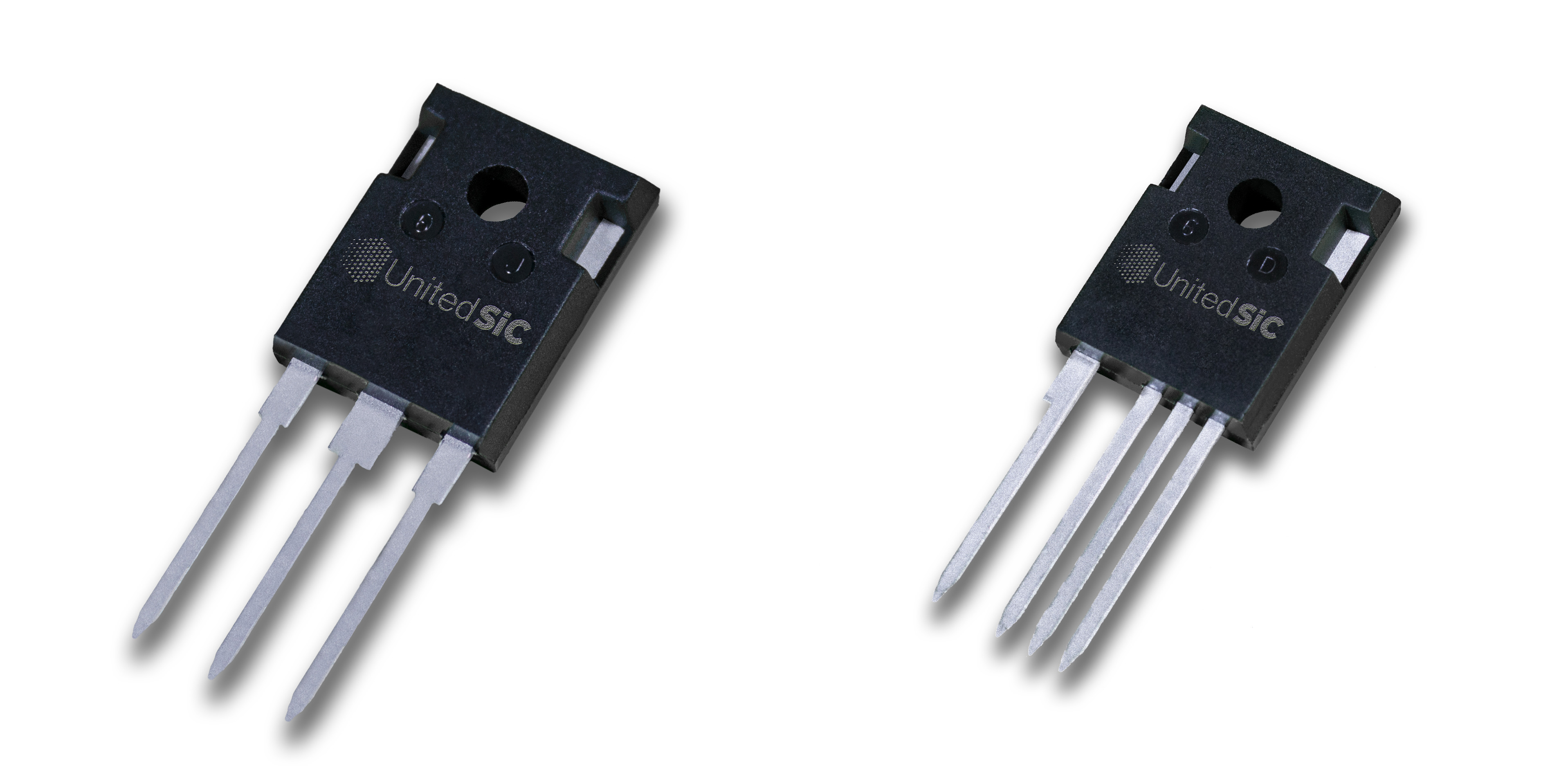 “In electric vehicles, this move to higher voltages is inevitable and these new devices, with four different RDS(on) classes, help designers select the best possible SiC choice for every design,” Bhalla said.

Figures of Merit — The Numbers

In its release announcing the new series, Qorvo offered its FETs’ following specifications for four of the most popular figures of merit (FOM):

All six of the UF4C/SC devices are offered in the industry-standard four-lead kelvin source TO-247 package, which allows for cleaner switching and higher performance levels. The 53 and 70–milliohm devices are also available in the TO-247 three-lead package.

Thanks to advanced silver-sinter die attach and wafer-thinning processes, series members should boast superb reliability, based on their well-managed thermal performance.

The devices are all of a “cascode configuration,” which involves packaging a normally-on SiC JFET with a silicon (Si) MOSFET to produce a normally-off SiC FET device, per Qorvo.

Throughout the series, devices whose designations end in “3KS” are offered in the three-leaded TO-247 packages, while those with “4KS” endings come in TO-247-4L Kelvin packages.

The latter’s four-lead Kelvin package features a reverse recovery charge (Qrr) of 216 nC, while the rating for its non-Kelvin partner is 117 nC.

These new FETs are RoHS-compliant, Pb-free, and halogen-free.

ESD protection ratings for these semiconductors are HBM class 2 and CDM class C3.

Covering the company’s entire lineup of 1200 V SiC FETs, Qorvo’s FET-Jet Calculator is a free online design tool that makes it easier to evaluate the efficiency, component loss, and junction temperature rise of devices used in a wide variety of topologies, including AC/DC and isolated/non-isolated DC/DC converters. To enable optimum solutions, designers can specify conditions under which to compare both single and paralleled devices.