Cutting electric vehicle charging time to minutes and watching the flight behavior of honeybees to aid wind turbine positioning. Those are a few of our top 10 eye-opening news articles for 2022.

The news stories on EE Power in 2022 covered an extensive range of topics. Projects involving NASA and two prominent universities intend to make EV charging a rapid-fire proposition. Material from wind turbine parts was used to fashion Gummy Bears candy. Renewable energy came into full focus, with Tesla Semi trucks being delivered and ocean wave energy becoming a viable alternative power source. Even the honeybees got into the mix with their flight behavior patterns assisting with wind turbine positioning. 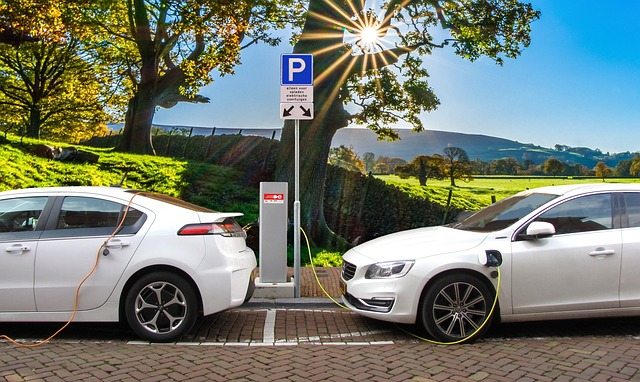 Two vehicles are being charged at a public charging station. Image used courtesy of Joenomias Menno de Long from Pixabay

In the time period since the news broke, every story has some type of follow-up. As a compelling signature to each of these articles, check out the updated news and useful facts we added to complement these offerings.

Breakthroughs by NASA, Others Aim to Cut EV Charging Times

A project conducted by NASA and Purdue University, and another one by Penn State and EC Power, aim to lower electric vehicle charging times from hours to just a few minutes. This article outlines the procedures these entities are taking to realize their time-saving goals.

In a 25-year advance on its initial goal, General Motors is on track to be sourcing 100 percent renewable energy at all its facilities by 2025. Learn about GM’s plan of action to develop electric vehicles (EVs) and other measures to achieve this feat.

Michigan State University researchers have developed a composite resin material that can be used to make wind turbine components. See how this material can be recycled to produce consumer products, even candy such as Gummy Bears. 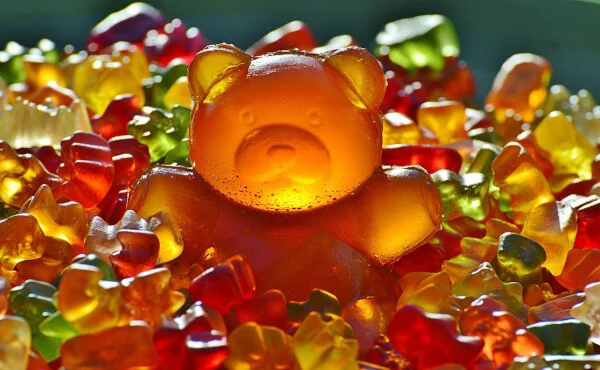 A composite resin material used in wind turbines can be recycled into candy, including Gummy Bears. Image used courtesy of Pixabay

Further electrifying heavy-duty transportation, Tesla Semi trucks are scheduled to begin rolling into two Pepsi plants in California before year-end 2022. Discover the advantages and limitations of this milestone accomplishment.

Using biological ecosystems as their blueprint, Texas A&M University researchers are focusing on ways to construct more resilient and robust electrical power grids. See how unanticipated natural events spurred the researchers to look at how biological systems adapt and overcome such obstacles.

Though space has been called the final frontier, space exploration remains a hostile environment for humans, their spacecraft, and orbiting satellites. Read how building more efficient power electronics plays a critical role in overcoming the challenges faced by Earth-orbiting satellites.

BP Pulse’s airport charging center and Tritium’s DC fast-charging network are just two of the recent advancements in the electric vehicle sector. This article highlights the most significant transactions that indicate the expansion of EV charging networks. 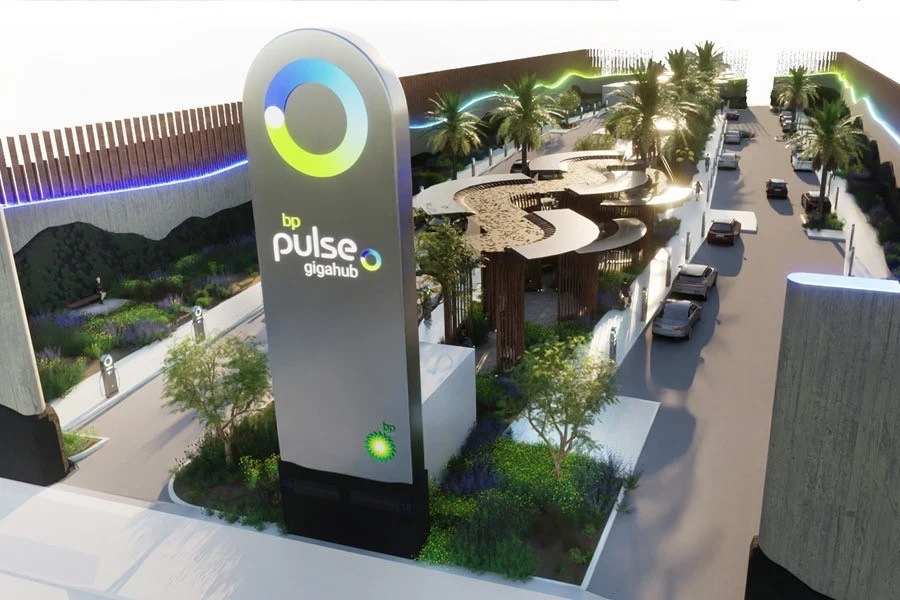 Efficiency is of paramount importance when planning and producing electronic devices. Learn about the U.K.-based company Pulsiv and its innovative technology that converts AC to DC power.

The National Renewable Energy Laboratory (NREL) has designed and received a patent on a distributed embedded energy converter. Discover how this breakthrough will assist ocean wave energy harvesting, a new territory on the renewable energy landscape.

Researchers have devised a modified algorithm based on the swarm-intelligence behavior of honeybees. Find out how this algorithm proved instrumental in positioning turbines at wind farm sites to obtain maximum energy output. 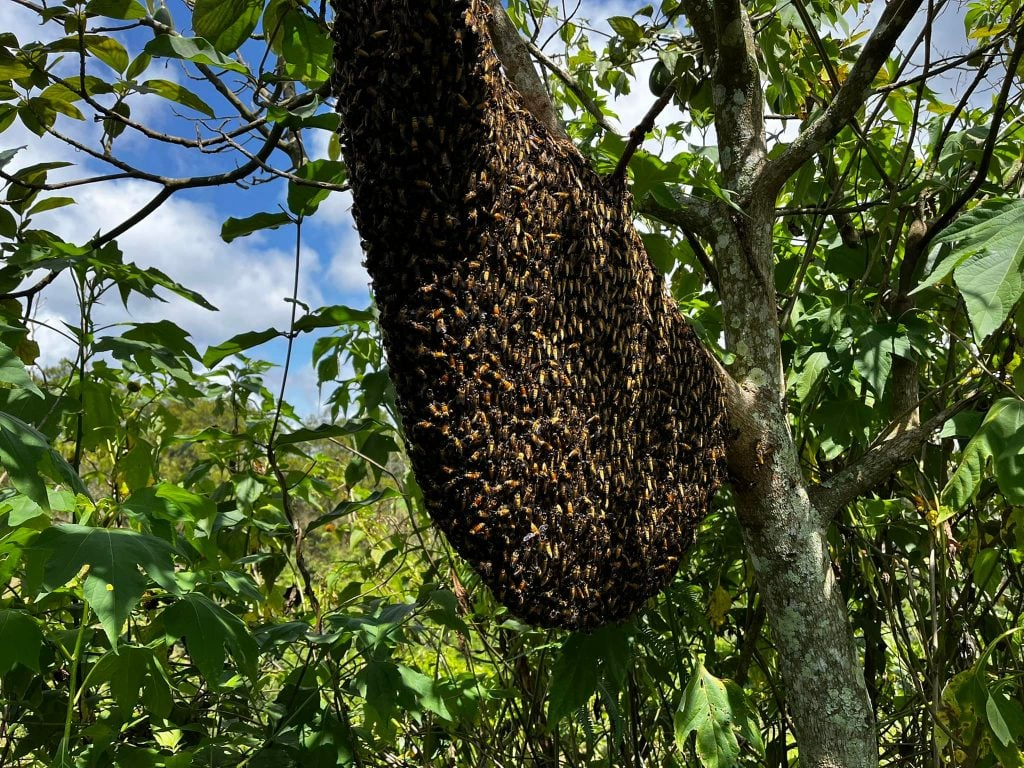 A bee swarm at a coffee farm. Image used courtesy of Bees4life