Low Earth orbit has its own requirements, and building more efficient power electronics could improve spacecraft performance and cost.

Space is a particularly harsh place. Even close to the Earth, a near-total vacuum, vast temperature extremes, and high levels of radiation make the environment outside of our atmosphere challenging for humans and their spacecraft and satellites. With commercial applications for communications and remote-sensing satellites growing rapidly, the challenge is to balance capability, size, weight, and power consumption with longevity, reliability, and cost. 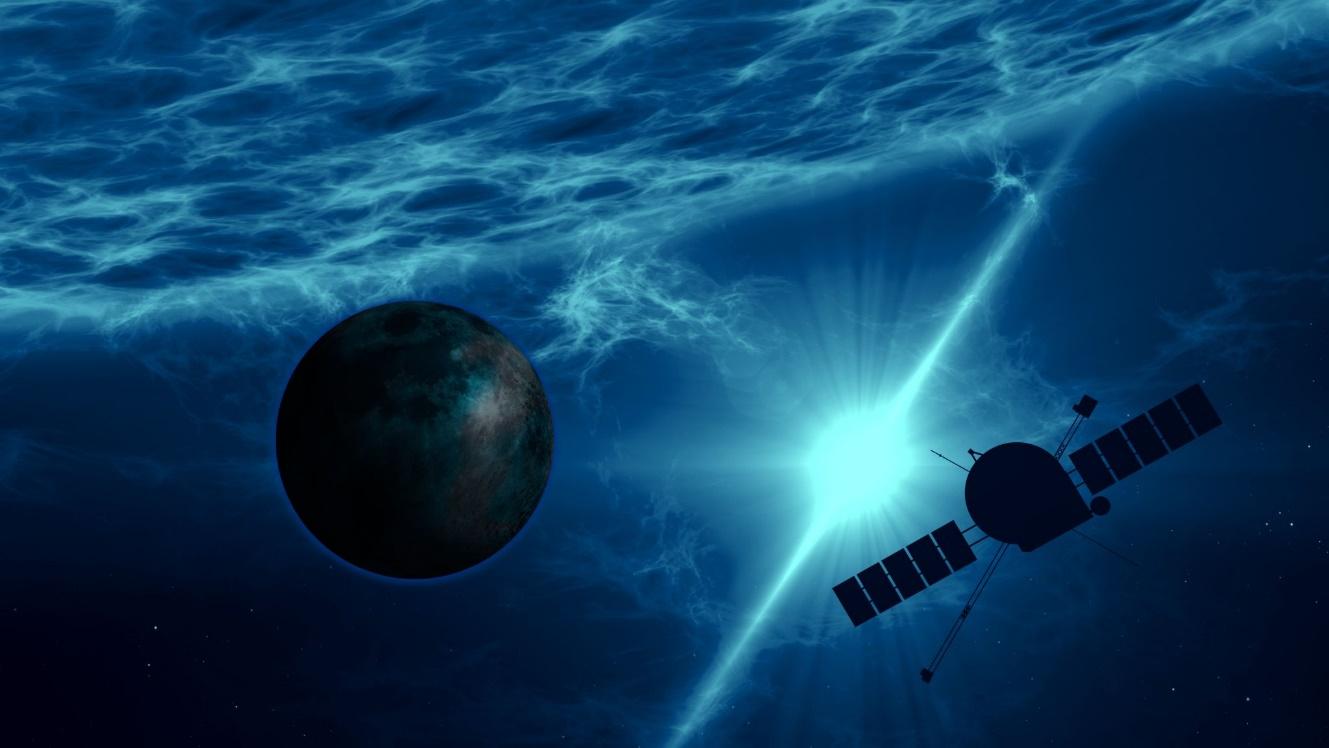 One area of particular interest is hardening electrical power circuitry against damage from long-term radiation exposure. The electronics in orbiting satellites must be able to withstand continuous bombardment by high-energy radioactive particles, with spacecraft in the highest orbits receiving increasing amounts of this radiation.

The types of electronic components required to resist the effects of radioactivity can depend on the height of the orbit and the expected life of the satellite.

Low Earth orbit (LEO) satellites, for example, are somewhat protected by the vestiges of the Earth’s atmosphere and don’t face as much damage from radioactivity. If the satellite is designed for a relatively short lifetime, it can be built using largely commercial off-the-shelf (COTS) components to greatly reduce costs. COTS parts can be used as a basis if they are radiation-tolerant or can be shielded to improve their reliability. Nevertheless, radiation-tolerant space-ready parts can still cost up to five times more than the COTS parts they are based upon.

As orbit altitudes increase, the amount of radioactivity also increases, and high-altitude geosynchronous Earth orbit (GEO) satellites and those in polar orbits can face the most severe radiation environments. In such cases, the electronic components must be carefully designed and shielded and can cost 100 times the price of COTS parts.

Power consumption generates heat. In space, the heat that is generated is difficult to get rid of and can only be removed through radiation. The ability to minimize heat output of the electronics and maximize satellite cooling controls the maximum operating power the spacecraft can use. Particularly significant are point-of-load converters that reduce the satellite’s main high-voltage to lower voltages that can be used by onboard microsystems. Radiation-hardened point-of-load converters exist and are in use today, but they suffer from power efficiencies of 60 percent or less, heating the satellite and reducing battery life. 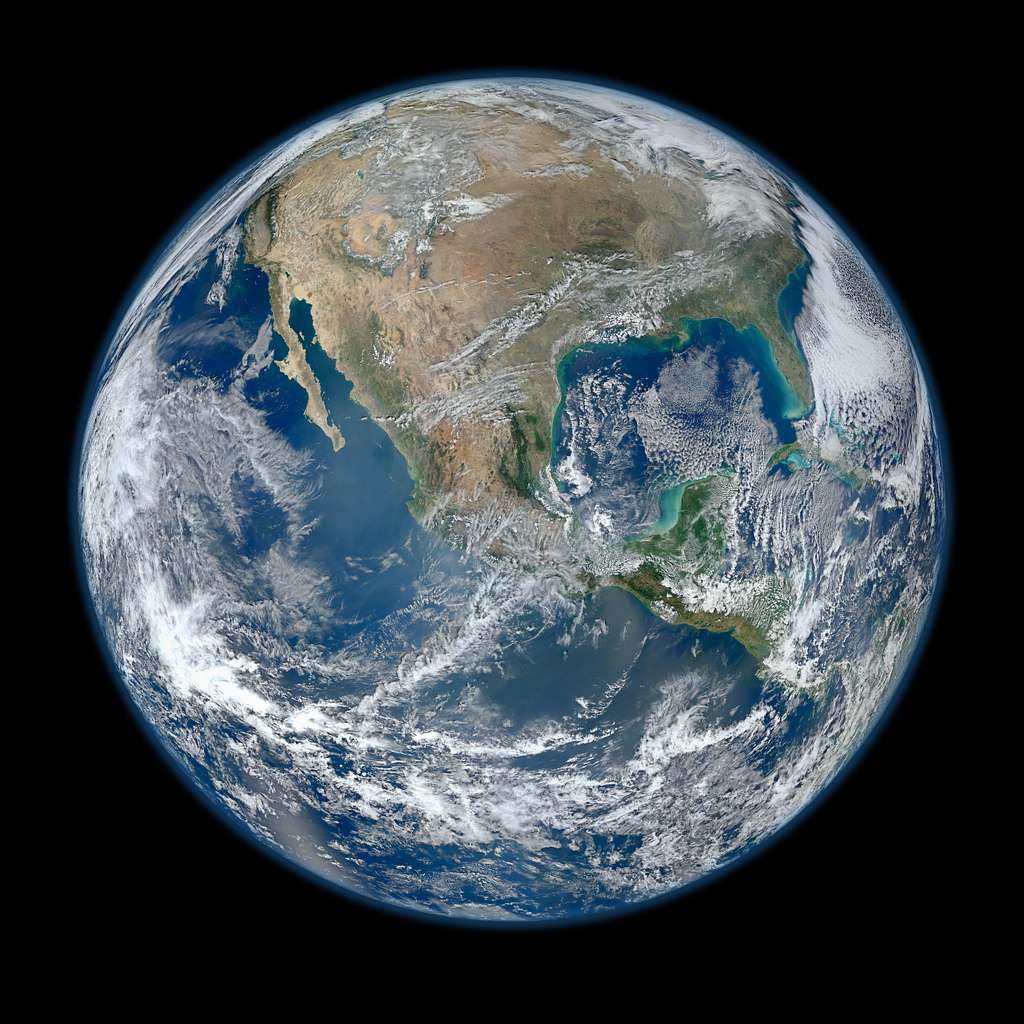 LEO Is the Target of SPCE Project

The DARPA SPCE project is examining the use of COTS-based high-voltage transistors and other integrated circuit technologies that are radiation-tolerant enough to operate in LEO environments while improving both efficiency and costs.

DARPA expects industry researchers will examine combinations of materials and device engineering along with novel radiation-tolerant designs to help achieve goals of performance that are competitive with WBGS devices while improving upon the 60 percent level of efficiency. Semiconductors made from materials such as gallium nitride and silicon carbide are under study for space applications.

With increasing numbers of LEO satellites and the potential for a U.S.-built commercial LEO space station to replace the International Space Station, the need for higher-efficiency, radiation-tolerant electronic devices at a lower cost than traditional space-hardened components is clear.

Updated as of December 7, 2022: To maintain low Earth orbit (LEO), which is 1,200 miles or less above the planet, satellites must move at a speed of roughly 17,500 mph, according to Space.com. That would bring a complete orbit in around 90 minutes. Most satellites function in LEO, as does the International Space Station.