Transmission line performance depends on a variety of environmental factors.

The power grid is one of those things most people take for granted. If we flip a switch and the lights come on, we aren’t worried about what happens behind the scenes. But the grid is a fine balancing act between generation, transmission, and distribution. How well regional transmission operators maintain that balance has a lot to do with the reliability of electric power on the grid. 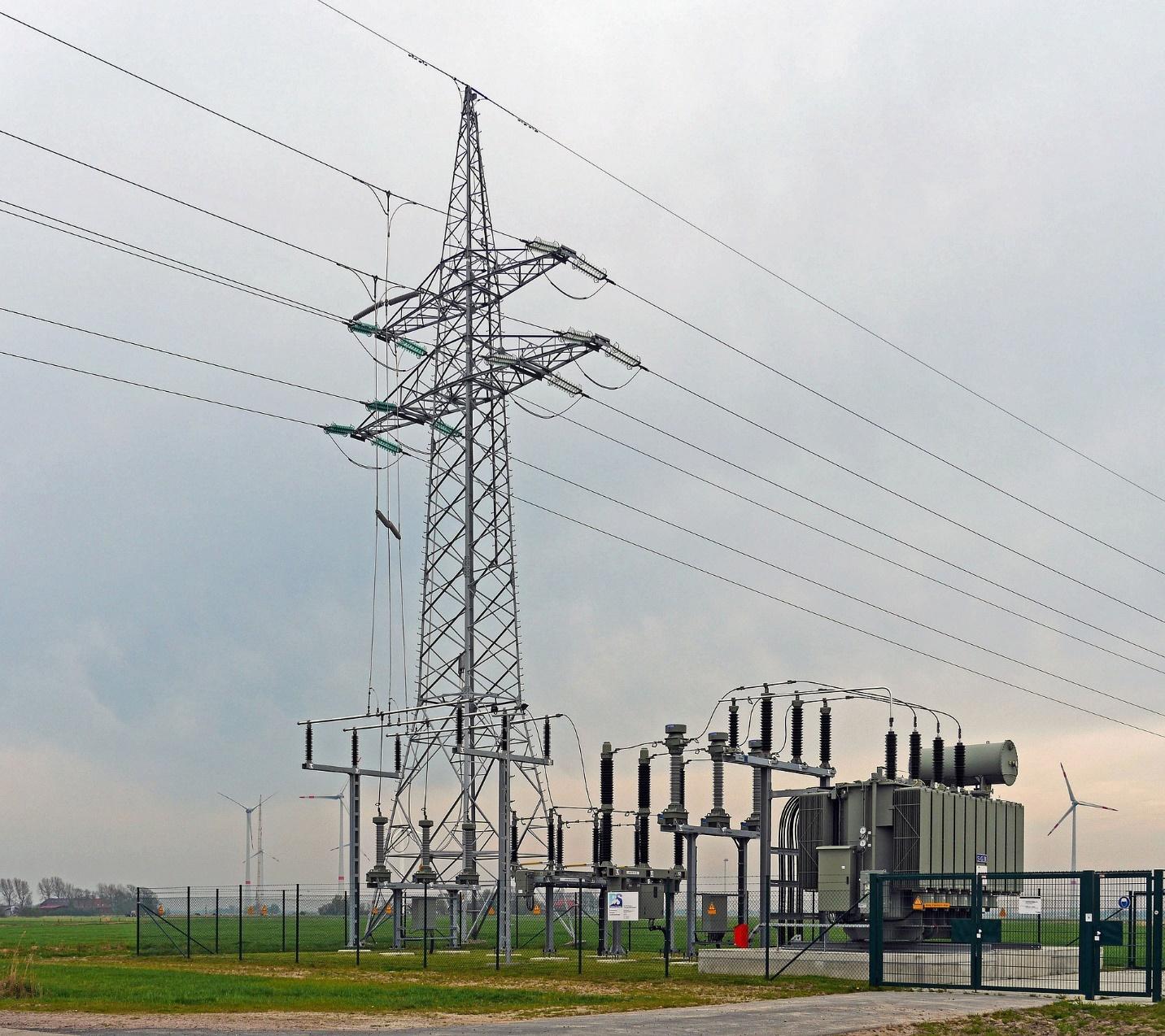 Power plants generate the electricity used on the grid. The source of that power can be burning coal or natural gas, nuclear fission, hydroelectricity, solar arrays, or spinning wind turbines.

The power grid can be thought of like the nation’s highway system. If a roadway is blocked by an accident or traffic jam, traffic can be rerouted using other parts of the highway network. The power grid acts in the same way as there are a variety of paths by which power can flow from the generating sites to the end user.

When transmission lines are built, their ability to carry electricity is traditionally determined through a static line rate. This indicates the amount of energy that a transmission line can carry. The problem is that environmental factors can affect that rate. If it is a hot day, it increases the likelihood that a line will overheat, diminishing the amount of current it can carry. Conversely, colder weather and windy days can increase ratings on a line. Using a static line rate doesn’t allow the transmission operator to maximize grid performance and minimize congestion.

This has resulted in a new Dynamic Line Rating (DLR) technology. A DLR system developed by PPL Electric Utilities employs sensors giving real-time information on environmental factors like temperature and wind speed to increase the amount of electricity traveling through transmission lines when they are below their maximum capability. 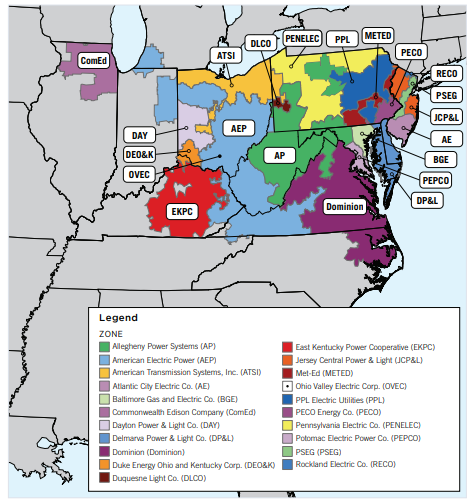 PPL successfully tested DLR on two transmission lines with regional transmission operator PJM last winter. Now they are applying what they learned to three transmission lines in northeastern Pennsylvania to expand capacity and promote efficiency. The three lines chosen are known to suffer from congestion historically, and PPL believes using DLR can prevent building more transmission lines to reduce that congestion. The project is projected to save customers about $23 million every year in congestion costs.

Dynamic Line Rating is an excellent example of how the application of technology can fine-tune energy systems as demand on the power grid continues to grow. The addition of greater numbers of electric vehicles (EVs) and home heating using electric heat pumps (instead of oil or natural gas) will continue to grow the demand for more electric power, and the greater accuracy created by real-time ratings of transmission lines will help to balance that demand against generating capacity and transmission capability.