A new Stanford University EV charging study says charging at night is doing it all wrong.

According to the U.S. Department of Energy (DOE), 80 percent of electric vehicle (EV) charging is done at home. Typically, charging takes place overnight, so the EV has a full charge before leaving for work in the morning. A recent Stanford University study shows that behavior will need to change to more charging during the day in the coming years to balance the growing demand placed on electrical grids and avoid the need for more generation capacity and power lines. 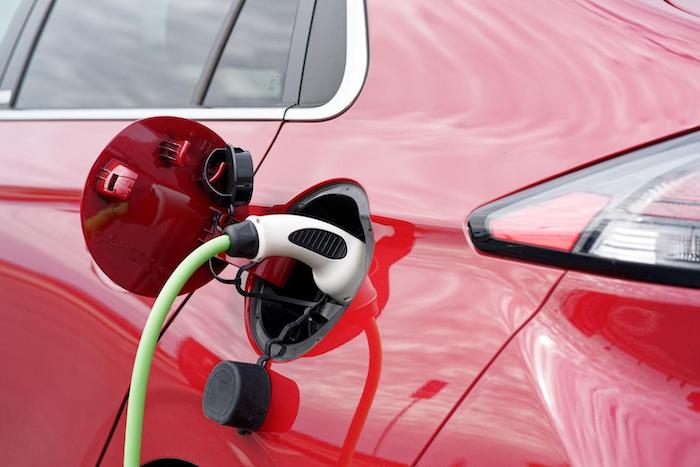 An EV charger in action. Image used courtesy of Pixabay

Electric Vehicles and the Grid

Except for a small number of owners who charge their vehicles directly from their own solar power system, EVs get their energy from the electrical power grid.

Traditionally, power grids are made up of fossil fuel-powered and hydroelectric generator plants that provide base load supplies, a series of (usually) natural-gas-powered turbines that can come online to augment the power supply during peak need. The problem for most of the last century has been using fossil fuels that dump vast quantities of carbon dioxide (CO2) into the atmosphere, gradually building up to a level that has brought overall warming of the planet. 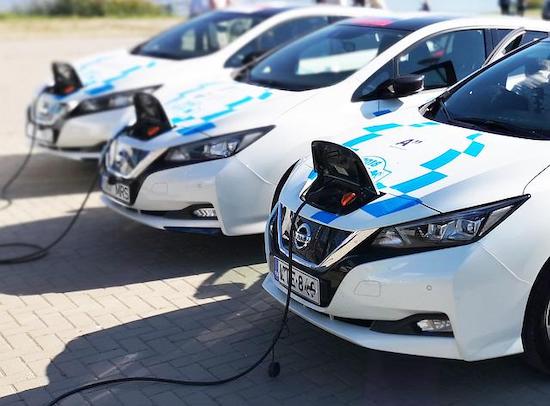 This has resulted in a push to replace fossil fuel power plants with renewable energy sources such as solar and wind power. Unfortunately, as the Stanford study points out, solar produces its maximum energy output in the middle of the day. A state like California has an excess of energy production in the late morning and early afternoon. Instead of charging at nighttime, shifting a large amount of EV charging to workplace chargers or public charging stations during the day could use this excess power.

Currently, EVs make up about 6 percent of California’s cars and light trucks, with about a million electrics on the road.

By 2030, the state has targeted that number to increase to about 5 million EVs—a point at which Stanford’s study says the state’s power grid will experience significant stress and likely require expanded generating capacity unless the charging behavior of EV owners can be changed.

The Stanford study showed that moving to less home and more daytime charging would result in less required generating capacity and storage. This was true for California and other western states examined in the study.

There is a problem, however. The current time-of-use electricity rates in California favor consumers using high-consumption appliances like dishwashers, washing machines, and clothes dryers to use in the evening or overnight. This is also true for charging an EV at night when the electricity rates are the lowest. By the time EVs reach 30-40 percent of the market, charging in the evenings and at night could cause the grid to become unstable.

The solution seems to be to readjust the time-of-use electricity rates, providing an incentive for EV owners to charge during the day or while they are at work. But few employers are set up to charge the majority of their employee’s EVs at the workplace, so the charging infrastructure will need to be built with this in mind. 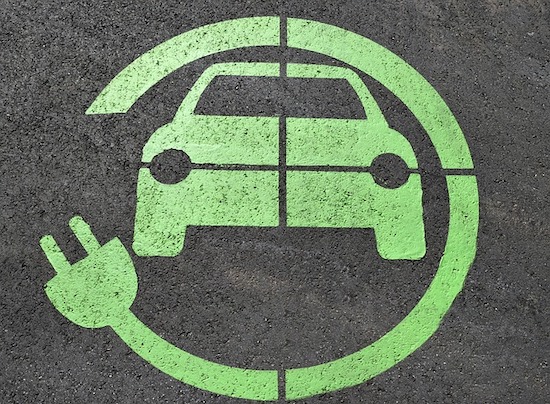 What’s more, power companies charge their commercial and industrial customers fees based on the peak amount of energy they consume. The extra electricity demand of adding many EVs charging in the parking lot could reduce an employer’s interest in providing EV charging. Indeed, Stanford’s study showed that some time-of-use electricity rate changes improved the overall power consumption, while others could make it considerably worse.

Charge During the Day

The value of Stanford’s study is that it examines these questions now, at a time before the huge EV demands are placed upon the power grid. The study aimed to provide policymakers with an understanding of the issues they will face in the coming decades and provide tools to address these challenges.

The biggest takeaway? A charging infrastructure that encourages more daytime charging of EVs and less home charging will provide the best scenario as the number of EVs increases.