Off-grid and Hybrid Charging Systems are important components of the electric vehicle ecosystem. Learn more about these architectures in this technical article.

Electric Vehicle Charging Stations (EVCS) are the topic of the hour to cater to the energy needs of the growing number of EVs around the globe. The utility grid is the primary power source to help the regular and fast charging of EVs. However, the utility grid is powered by fossil fuels, contributing to carbon emissions. As such, the utility grid is not a permanent solution to reducing carbon emissions. On the other hand, there is a continuous effort to achieve decentralized power generation to reduce the burden on the existing utility grid. Therefore, Off-Grid Charging Systems (OGCS) and Hybrid Charging Systems (HCS) are receiving increasing attention from energy and power electronics researchers across the globe as they accelerate EV adoption in rural and remote areas. 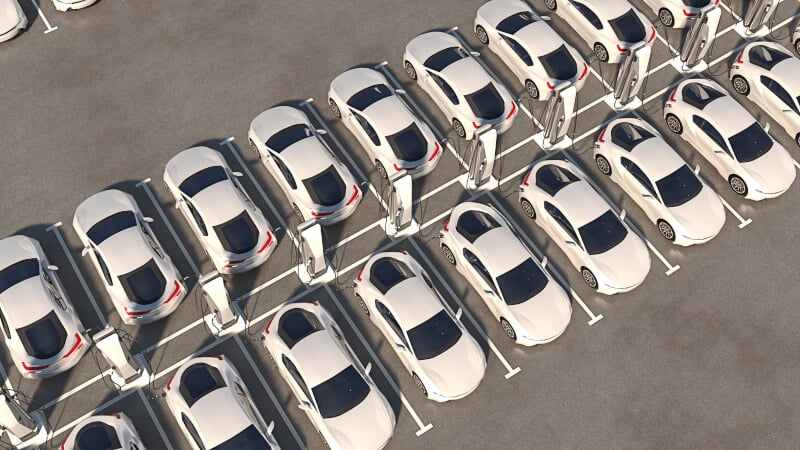 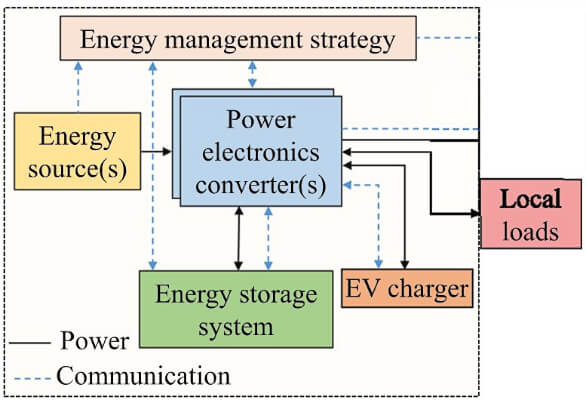 The availability of an Energy Storage System (ESS), such as batteries or fuel cells, can improve EVCS reliability. The power system has recently evolved to include the “communication” component. The communication network helps transmit data from one block to the other. The communication protocol is shown as dotted lines in the system.

There are three different types of architecture with an OGCS, which are as follows:

The AC-based architecture shown in Figure 2 is the most commonly used architecture out of the three OGCS architectures described in this article. It consists of a single AC bus that carries through all the power flow transactions. A Wind Turbine (WT) connected to an AC bus will have an AC/DC and a DC/AC converter. In the case of a PV array and a battery, it produces a DC output. This DC output is passed through a DC/DC converter to output a stable rated DC voltage which is then converted to AC power via a DC/AC converter. It is then connected to the AC bus.

The difference in the power flow pattern between a battery-AC bus and a PV array-AC bus is that the former can have a bidirectional current flow. In contrast, the latter will only have a unidirectional flow of current. To reduce the number of converters used, it is often advisable to have a rated DC voltage as output from ESS and PV array so that they can be directly connected to the DC/AC converter. This will reduce the need for a dedicated DC/DC converter. The EV battery can be charged by converting the AC power from the AC bus to DC power with the help of an AC/DC converter and a DC/DC converter. When multiple EV batteries are charged from the common AC bus, there is a need for isolated converters to allow for independent charging. 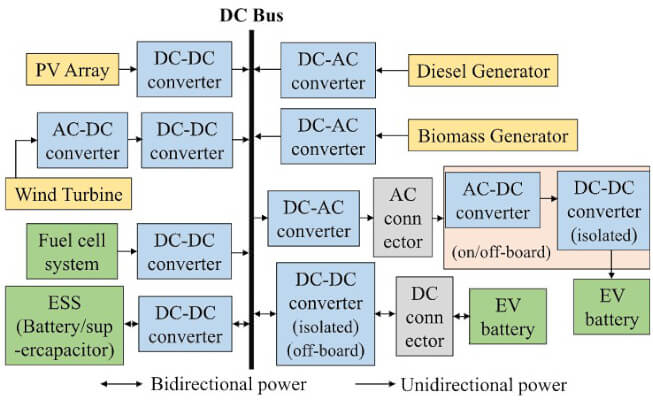 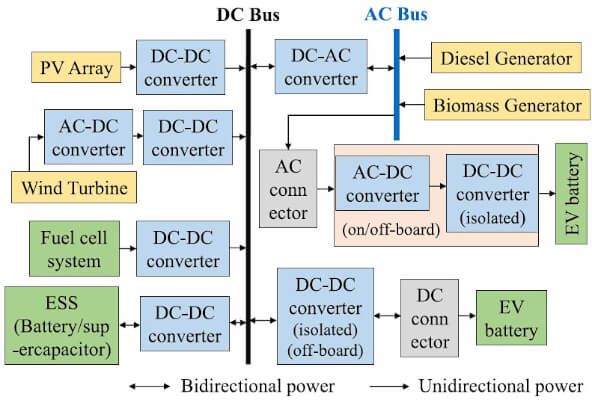 The AC- and DC-based architecture shown in Figure 4 has a dedicated DC and AC bus. Such an architecture combines the good features of individual AC-based and DC-based architecture. It can be observed that a single DC/AC converter is used for all the sources that generate AC power. This will significantly eliminate the need for additional DC/AC converters for each source that generates AC power. The EV batteries with an AC and DC connector can be connected individually to the concerned AC or DC bus without additional converters. Even though this architecture looks promising, recent research works on them are currently new, and they are yet to take off. 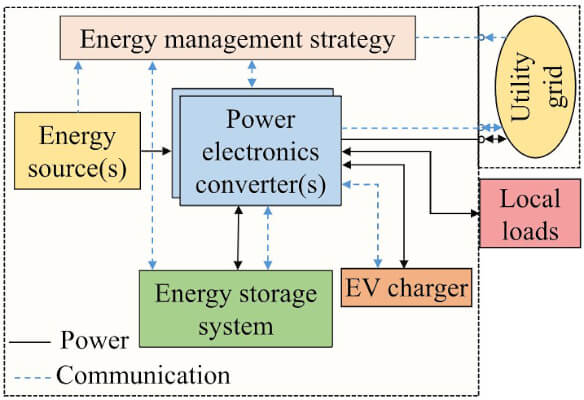 Figure 5 shows the various parts of an HCS. The term “Hybrid” can be interpreted in different ways depending on the architecture employed by the charging system. Few architectures will have a combination of different types of sources, including conventional and non-conventional sources of energy, which may be called a “hybrid.” In this article, “hybrid” refers to combining a utility grid with the OGCS to form the complete charging system. As we move toward Smart Grid, the roles of communication and power are prominent. The communication lines are shown as dotted lines in Figure 5, allowing for data transfer between each unit of the HCS.

There are several advantages associated with combining a utility grid with OGCS. The most important benefit is that it makes the charging ecosystem more reliable and robust. The utility grid can be utilized to power EVs during any unforeseen situation during which lack of power supply from renewable energy sources occurs. The interconnection with the utility grid also facilitates for transfer of power to the utility grid when there is an excess generation of power from RES. The other advantage is a lesser investment in ESS and hence, lesser dependence on batteries or any other storage system. This will allow for a better price per power generation unit and offers an economical way of maintaining and running the charging ecosystem. 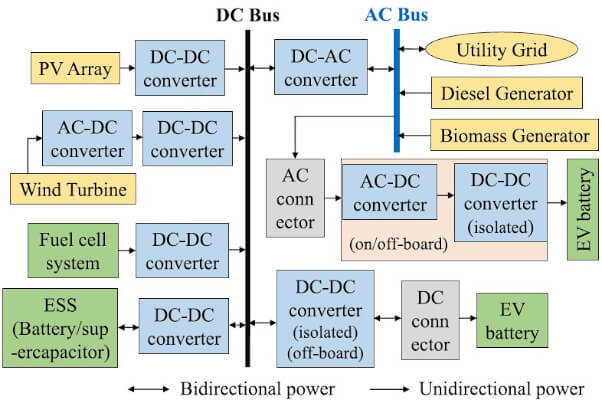 Figure 6. A typical combination of an AC and DC-based Architecture of a Hybrid Charging System. Image used courtesy of Rituraj et al.