An Introduction to TRIAC Basics

An Introduction to TRIAC Basics

Learn about the triode for alternative currents (TRIAC), including its construction, circuit characteristics, applications, and testing procedures.

A thyristor is a common term for a wide variety of semiconductor components used as an electronic switch. Like a mechanical switch, thyristors only have two states: on (conductive) and off (non-conductive). They can also be used, in addition to switching, to adjust the amount of power given to a load.

Thyristors are used mostly with high voltages and currents. The triode for alternative current (TRIAC) and silicon controlled rectifier (SCR) are the most commonly used thyristor devices. This article explores the construction, characteristics, and applications of TRIACs.

What is a TRIAC?

A TRIAC is a bidirectional, three-electrode AC switch that allows electrons to flow in either direction. It is the equivalent of two SCRs connected in a reverse-parallel arrangement with gates connected to each other.

A TRIAC is triggered into conduction in both directions by a gate signal like that of an SCR. TRIACs were designed to provide a means for the development of improved AC power controls.

TRIACs are available in a variety of packaging arrangements. They can handle a wide range of current and voltage. TRIACs generally have relatively low-current capabilities compared to SCRs — they are usually limited to less than 50 A and cannot replace SCRs in high-current applications.

TRIACs are considered versatile because of their ability to operate with positive or negative voltages across their terminals. Since SCRs have a disadvantage of conducting current in only one direction, controlling low power in an AC circuit is better served with the use of a TRIAC.

Although TRIACs and SCRs look alike, their schematic symbols are dissimilar. The terminals of a TRIAC are the gate, terminal 1 (T1), and terminal 2 (T2). See Figure 1. 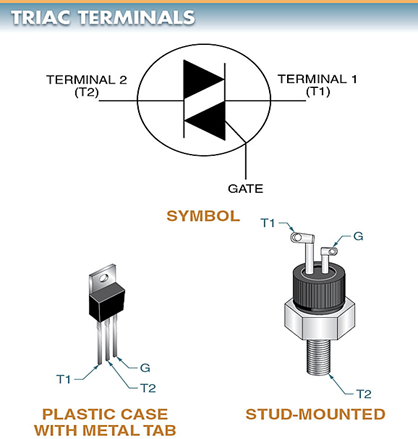 There is no designation of anode and cathode. Current may flow in either direction through the main switch terminals, T1 and T2. Terminal 1 is the reference terminal for all voltages. Terminal 2 is the case or metal-mounting tab to which a heat sink can be attached.

TRIAC Triggering Circuit and its Advantages

If the appropriate signal is applied to the TRIAC gate, it conducts electricity. The TRIAC remains off until the gate is triggered at point A. See Figure 2. 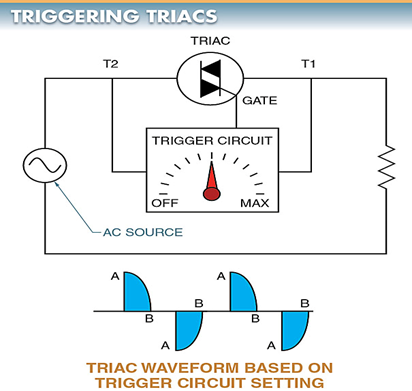 Figure 2. A TRIAC remains off until its gate is triggered.

At point A, the trigger circuit pulses the gate, and the TRIAC is turned on, allowing the current to flow.

At point B, the forward current is reduced to zero, and the TRIAC is turned off.

The trigger circuit can be designed to generate a pulse that changes in the positive or negative half-cycle at any point. Consequently, the average current delivered to the load can vary.

Another essential feature of the TRIAC is the absence of a reverse breakdown condition of high voltages and high currents, such as those found in diodes and SCRs.

If the voltage across the TRIAC goes too high, the TRIAC is turned on. Once on, the TRIAC can conduct a reasonably high current.

The Characteristic Curve of TRIACs

The characteristics of a TRIAC are based on T1 as the voltage reference point. The polarities shown for voltage and current are the polarities of T2 with respect to T1.

The polarities shown for the gate are also with respect to T1. See Figure 3. 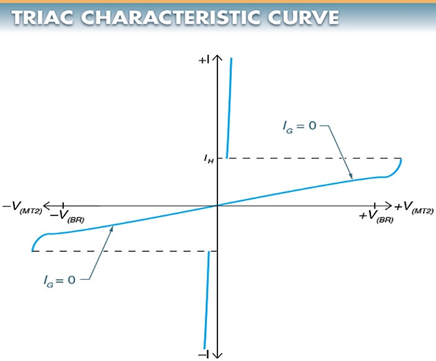 Again, the TRIAC may be triggered into conduction in either direction by a gate current (IG) of either polarity.

TRIACs are often used instead of mechanical switches because of their versatility. Also, where amperage is low, TRIACs are more economical than back-to-back SCRs. 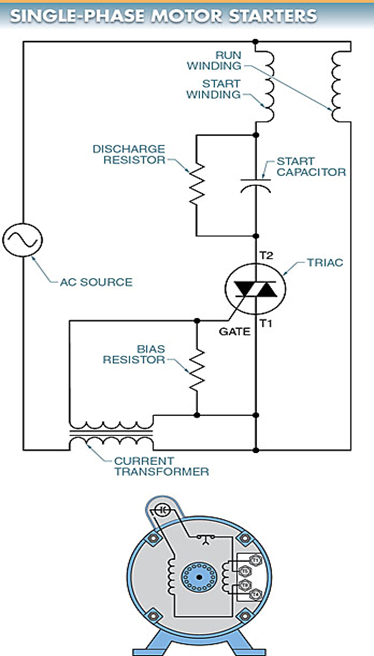 Figure 4. A mechanical cut-out start switch may be replaced by a TRIAC.

A TRIAC is able to operate in such dangerous environments because it does not create an arc. The gate and cut-out signal are given to the TRIAC through a current transformer.

As the motor speeds up, the current is reduced in the current transformer, and the transformer no longer triggers the TRIAC. With the TRIAC turned off, the start windings are removed from the circuit.

TRIACs should be tested under operating conditions using an oscilloscope. A DMM may be used to make a rough test with the TRIAC out of the circuit. See Figure 5. 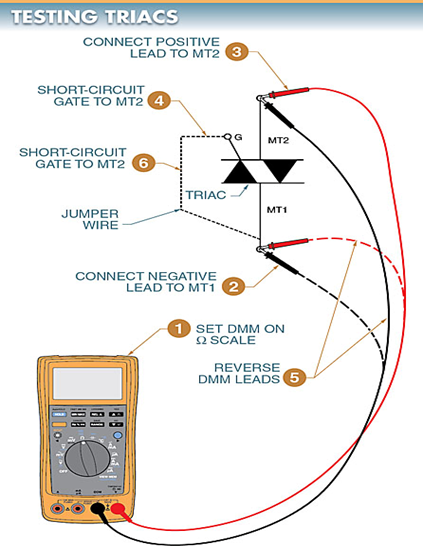 Figure 5. A DMM may be used to make a rough test of a TRIAC that is out of the circuit.

To test a TRIAC using a DMM, the following procedure is applied: