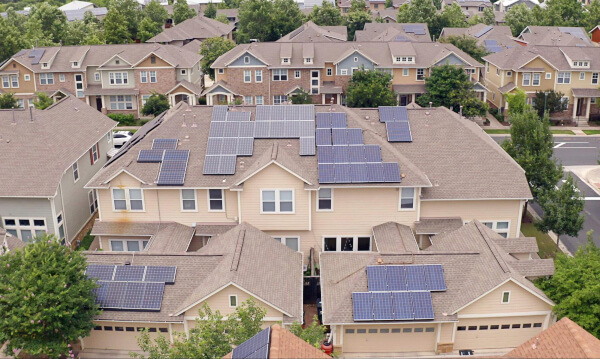 Sunnova’s application with the California Public Utilities Commission puts the company on track to qualify as a “micro-utility,” granting it approval to own and operate behind-the-meter nanogrids, community assets, and front-of-the-meter distribution infrastructure through its new subsidiary, Sunnova Community Microgrids California. The company is already licensed in the state as a general builder contractor and electrical and solar contractor.

Earlier this month, Sunnova Founder and CEO William Berger touted the microgrid concept as an opportunity for homeowners to share excess electricity and boost their overall energy resilience.

By extending its distributed energy service platform from individual homes to entire communities, Berger says Sunnova envisions “a future where communities, neighborhoods, and businesses can operate independently from the legacy grid with sustainable energy sources that provide uninterrupted power.” 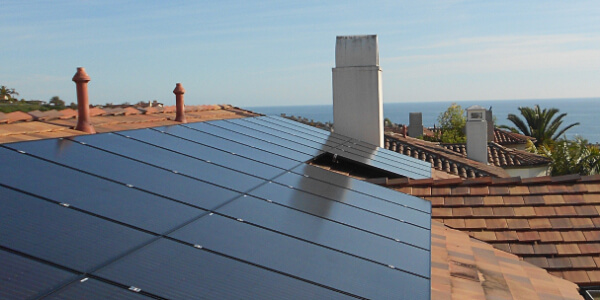 Sunnova is already a player in the residential solar space, offering affordable rooftop solar and battery storage products through its growing network of nearly 1,000 dealers and sub-dealers. According to its second-quarter earnings report, the company covers 40 states and territories and has 225,000 customers as of June 30. After adding over 17,000 customers last quarter, Sunnova reaffirmed its guidance for 85,000 to 89,000 new customers in 2022.

Sunnova calls its new microgrid project a “first-of-its-kind solar and storage focused ‘micro-utility’ in California.” In the current market, most microgrid providers target commercial or utility customers rather than partnering with home developers.

Though the market for microgrids is still new, the basic concept has been advancing for several years.

Under the Obama administration, the Department of Energy (DOE) built a portfolio of microgrid-focused activities aiming to improve grid reliability and resilience, prepare for weather events, reduce emissions and boost energy efficiencies.

Several companies started jumping in on the trend. The DOE now counts more than 460 operational microgrids providing 3.1 gigawatts of electricity (as of 2021). 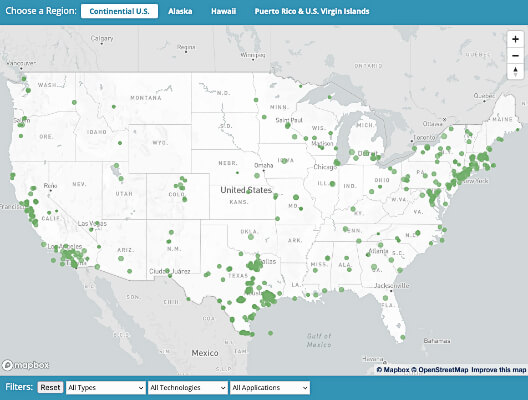 Some major players include Japanese conglomerate Hitachi, which pulled together a team in the 2010s to build out the North American microgrid market, terming it “an advanced arena in the energy field.” Through a joint venture with ABB, Hitachi Energy markets e-mesh—a portfolio of end-to-end distributed energy systems, advanced analytics, and other software and hardware tools.

Ireland-based power management firm Eaton Corporation carved a market for its microgrid and distributed energy resources, with its Power Xpert microgrid controllers already in use across the country. German industrial giant Siemens also has several use cases, including its own microgrid campus in Princeton, New Jersey. Meanwhile, General Electric has developed microgrid solutions for a range of customers, including naval shipyards, an island in Asia, and a major U.S. utility. 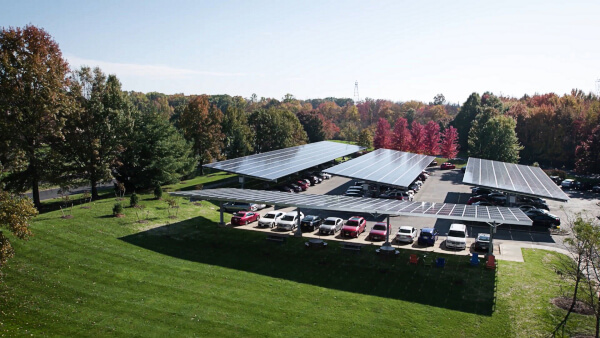 Part of Siemens’ microgrid project at its campus in New Jersey. Image used courtesy of Siemens

Bolstering the Case for Microgrids

A recent report from MarketsandMarkets Research places the size of the microgrid market at around $27 billion in 2022. Researchers project it will reach $63 billion by 2027, citing growing demand for rural electrification and reliable, uninterrupted power supply, rising cyberattacks against energy infrastructure and, most notably, increased government spending on renewables.

Sunnova filed its micro-utility application in California a few weeks after President Joe Biden signed the Inflation Reduction Act. The massive spending package dedicates $369 billion for renewable energy incentives and research and development programs. In its press release, Sunnova mentioned that those incentives are required to monitor and control microgrids where communities share power.