GAF Energy plans to build a new factory in Texas to meet high demand for its Timberline Solar roof shingles.

Responding to high demand following the product’s launch in January, GAF Energy plans to expand its manufacturing capacity by 500% to 300 megawatts (MW) annually, a milestone the company claims would make it the largest producer of solar roofing worldwide. 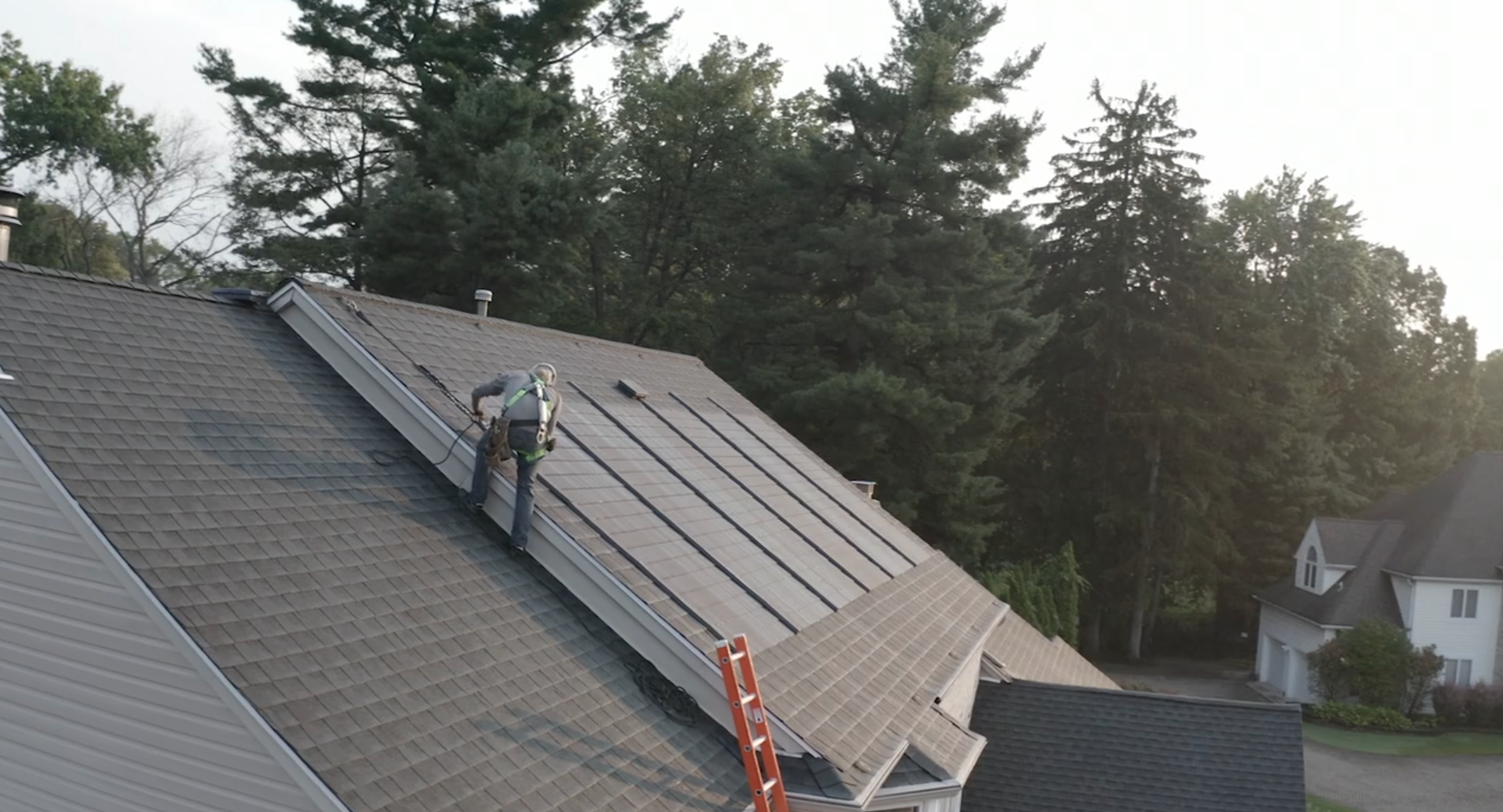 The new 450,000-square-foot facility will be located in Georgetown, north of Austin, and is expected to add 260 manufacturing employees over the next 10 years. Construction is slated to wrap up in June 2023, according to the City of Georgetown’s news release.

The project’s total capital investment is estimated at around $100 million over the next decade. The company received incentive packages worth over $3 million in the form of property tax abatement, a job creation grant, and a deal to retire renewable energy credits to offset electric usage for five years.

GAF Energy says it received a record number of homeowner and roofer inquiries for Timberline Solar following the product’s launch as a more affordable alternative to market competitors such as the Tesla Solar Roof. GAF Energy President Martin DeBono stated in last week’s news release that this response confirmed the company’s belief that “consumers would choose solar if they had a more reliable, durable, and attractive option.” 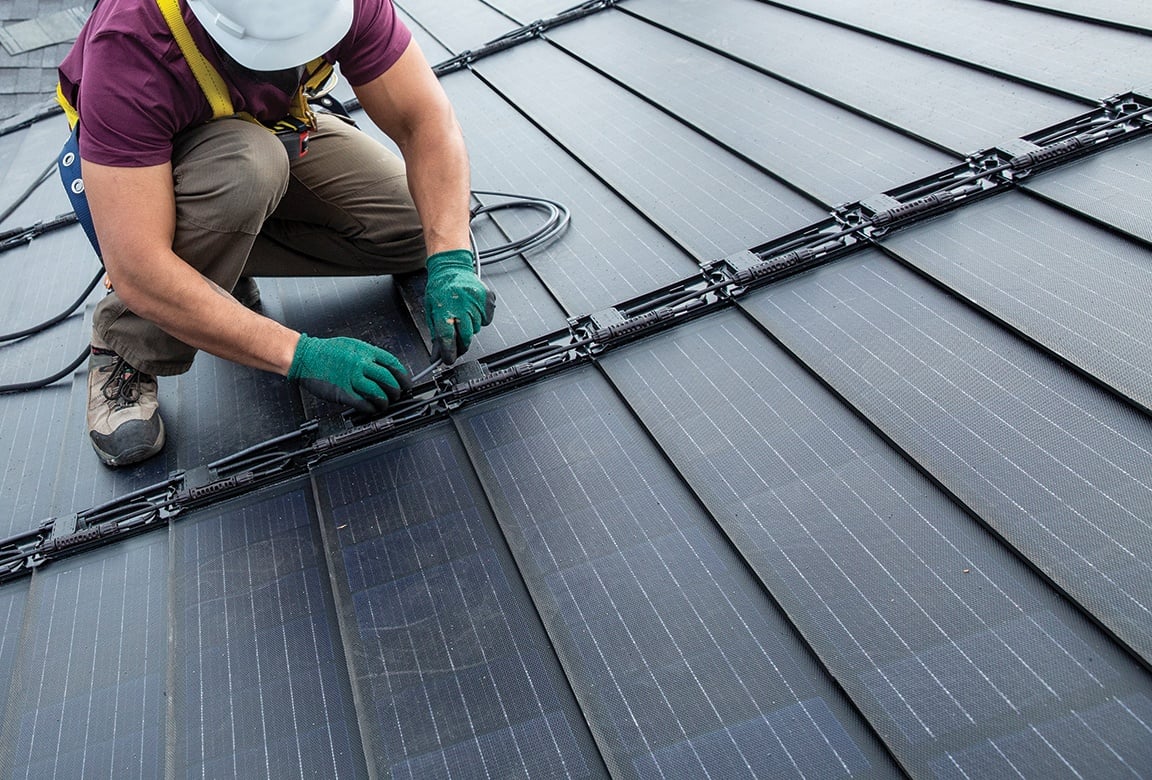 GAF Energy’s first manufacturing and R&D facility began production in San Jose, California, last year. Forbes reported earlier this year that the 112,000-square-foot factory would hit 50 MW at full capacity, enough solar for about 10,000 homes. The first year of operations equates to about 3,000 to 5,000 home installations.

The company spun out of Standard Industries in 2019, aiming to introduce integrated and affordable rooftop solar products across the distribution network of its sister company, GAF. As Standard Industries’ roofing and waterproofing manufacturing subsidiary, GAF provides shingles for 1.4 million roofs per year, according to the company’s website.

Over the last few years, GAF Energy experimented with hundreds of materials to arrive at the right design and ran tests with the Department of Energy’s Sandia National Laboratories to verify the product’s performance and durability.

Last September, it secured 7103 certification from Underwriters Laboratories to install its nailable solar shingles on homes as residential building-integrated photovoltaic (BIPV) products, which incorporate PV modules into a roof’s existing construction but differ from conventional rack-mounted solar panels installed at a tilt. 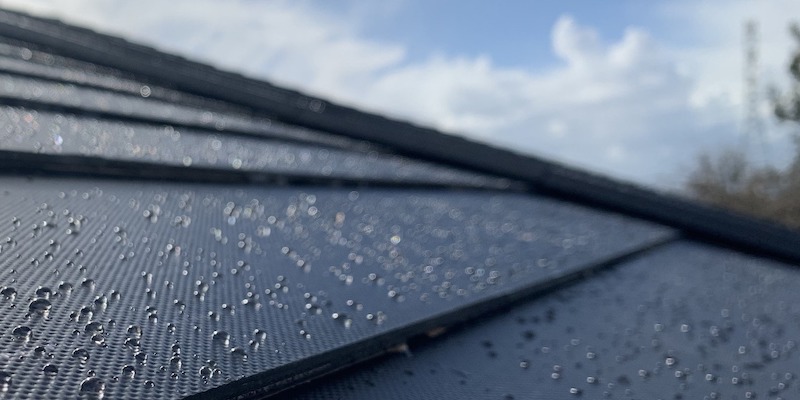 GAF Energy experimented with hundreds of materials to arrive at its final design for Timberline Solar. Image [modified] used courtesy of GAF Energy

Timberline Solar entered the mass market in January as a BIPV system made to last 25 years and withstand 130-mile-per-hour winds. According to its spec sheet, a single 45-watt Timberline Solar shingle weighs about 10 pounds. Electrek exclusively reported earlier this year that the efficiency of Timberline Solar’s mono-passivated emitter and rear cells are about 22.6%. Though pricing varies depending on several factors, it would cost about $30,000 to replace a regular roof with Timberline Solar before subsidies.

GAF Energy currently claims about a 25% share of this market, notably competing with the Tesla Solar Roof, also an integrated solar roofing system.

Solar shingle systems generally produce less electricity than standard solar panels, but the installation costs are much lower. In this category of solar roofing products, California is leading the U.S. in deployment, with 2.2 MW of residential BIPV capacity added last year, 98% of which was installed by Tesla, according to the National Renewable Energy Laboratory (NREL)’s Spring 2022 Solar Update Report.

Global solar production is overwhelmingly concentrated in China, but some manufacturers are planning significant expansions in the U.S. That includes GAF Energy, which has been open about its plans to expand domestically, citing reduced costs, access to talent, and a fast innovation cycle. 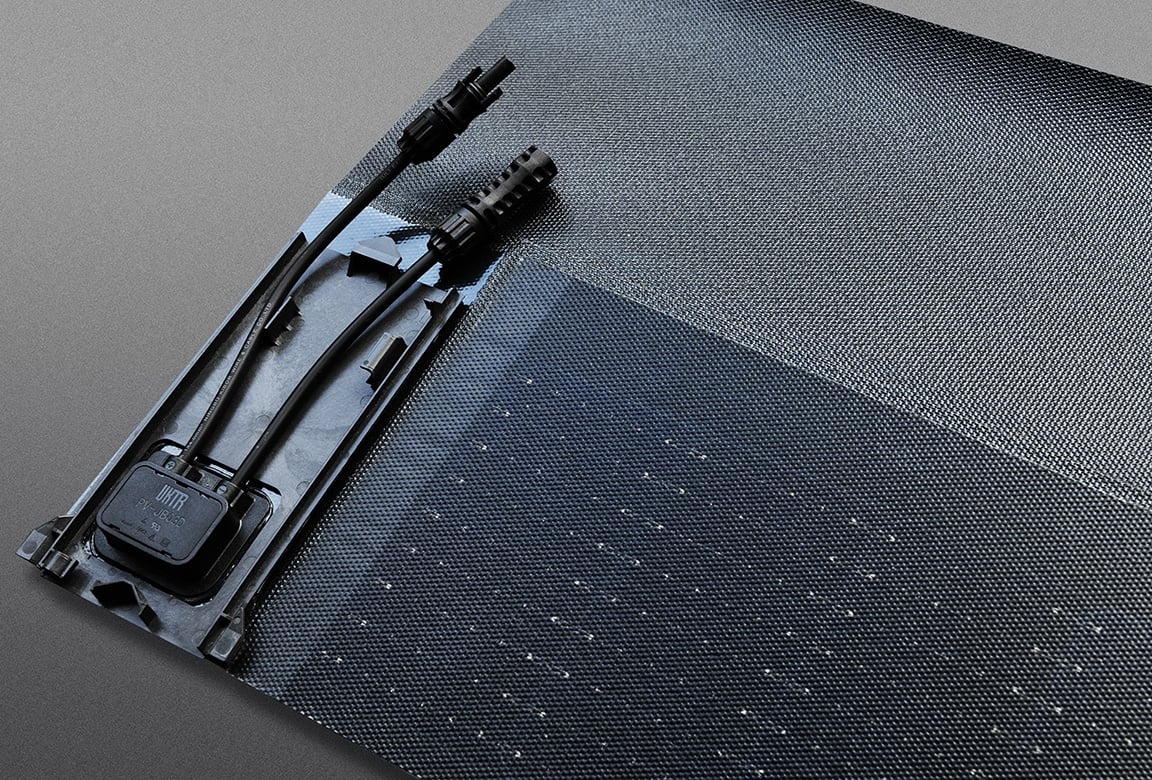 GAF Energy has cited factors such as reduced costs and a fast innovation cycle as reasons for expanding domestically. Image used courtesy of GAF Energy

Looking at the broader market dynamics, photovoltaic cell costs are declining while consumer demand skyrockets, partly due to the federal government’s solar tax credit (26% through 2022, then 22% for 2023 installations).

As a result, the U.S. produced a record 4.8 gigawatts of PV modules last year, according to figures from NREL. That’s an 11% jump from 2020, though NREL notes this growth is mostly tied to a 25% increase in production by Arizona-based First Solar.

Solar still accounts for a relatively small slice of the electricity grid, producing only 8% of net summer capacity and 3.9% of annual generation last year.