Estonian supercapacitor manufacturer Skeleton Technologies recently unveiled plans to build its second manufacturing site in the German state of Saxony, where it expects to produce up to 12 million cells per year starting in 2024.

The company is working with German industrial giant Siemens to develop a fully automated production line for the new factory, which Skeleton says will yield 40 times more output than its first site in Großröhrsdorf (about an hour-and-a-half drive from Leipzig). 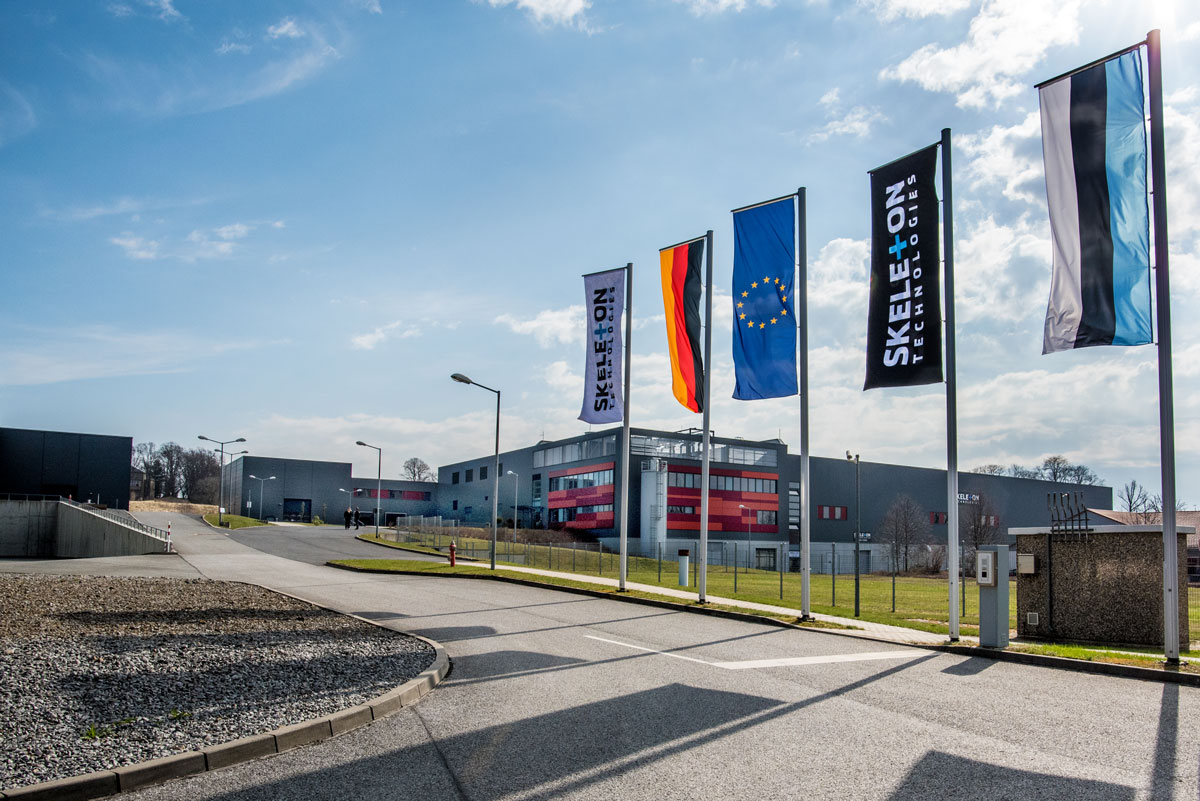 Skeleton will also invest 220 million euros (or about $224 million USD) into expanding its production in Germany, setting aside $100 million for manufacturing equipment in the Leipzig area and $120 million for other production and R&D projects.

Skeleton says it plans to digitize all of its value chain operations, from cell design to manufacturing to services. Siemens will develop and implement a fully automated and digitized plant through its Siemens Digital Industries business, which offers factory simulation and optimization services for industrial customers.

Skeleton COO Linus Froböse added, “This ramp-up will allow us to meet market demand for our next-generation products and make our new factory the largest and most modern supercapacitor factory in Europe.”

Supercapacitors are energy storage devices that combine the functions of batteries and capacitors to yield faster charging and a longer life cycle than conventional batteries.

Using its patented "curved graphene" raw material, Skeleton claims its ultracapacitor cells and modules are able to provide up to two times higher energy density and four times the power density of its competitors.

Skeleton established its Estonian production line in 2017, then expanded to Großröhrsdorf, Germany two years later to open what it termed “the most advanced ultracapacitor factory in the world.”

After broadening its portfolio to more industries and building an order intake topping $100 million by 2019, Skeleton began scaling up its production capacity to meet the high demand for its SuperBattery, which promises a 15-second charging time at a 90% cost reduction.

Skeleton introduced its next generation of supercapacitors and modules last year, offering a 72% boost in energy density compared to previous editions.

Separately, the company has added a few new contracts this year, including an $11 million deal to supply supercapacitor modules to the trucking market through Canadian equipment distributor Class8 Energy and a letter of intent with Polish electrical equipment firm ZPUE to provide supercapacitors for rail wayside storage applications.

A Fledgling, but Growing Fast

The company is a relatively small player in the Electric Double Layer Capacitors (EDLCs) market, competing with large global companies such as Japan’s Nippon Chemi-Con, Ireland-based Eaton, Australia’s CAP-XX, and Maxwell Technologies in the U.S. 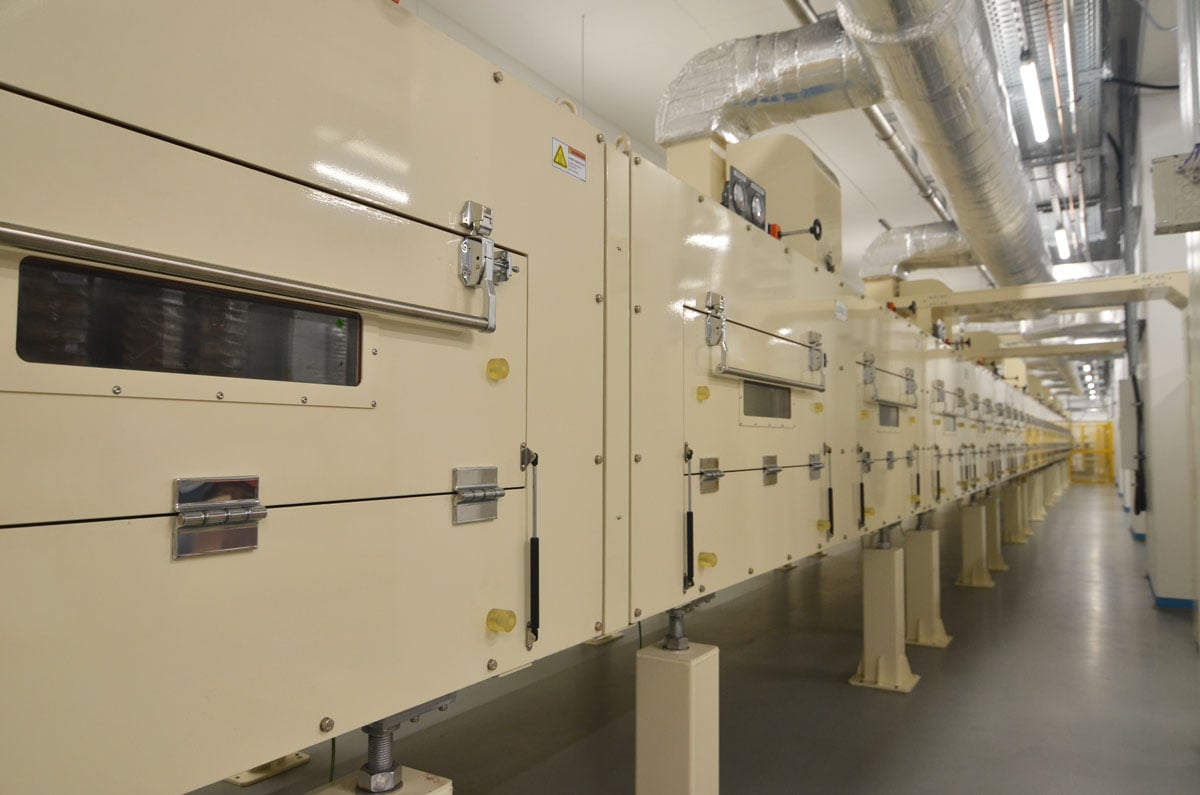 Skeleton has raised over $200 million in capital since its founding in 2009, including a $38 million Series D round last January.

The company has drawn a diverse range of investors, from Swedish investment firm Nidoco and Dutch startup investor EIT InnoEnergy to Wise Co-Founder Taavet Hinrikus and the founding team of Adyen, a Dutch payments company. It also received a $51 million grant from Germany's Federal Ministry for Economic Affairs and Energy and the Free State of Saxony.