A new executive leadership position will help ROHM expand further outside of its home market in Japan.

ROHM Semiconductor recently created a new executive position to lead the growth of its European market. Earlier this month, the Japanese semiconductor giant announced the appointment of Wolfram Harnack as the new managing director of ROHM Semiconductor Europe GmbH.

Reporting directly to ROHM Europe President Toshimitsu Suzuki, Harnack will manage the growth of the company’s power and analog segments in Europe’s automotive and industrial markets. 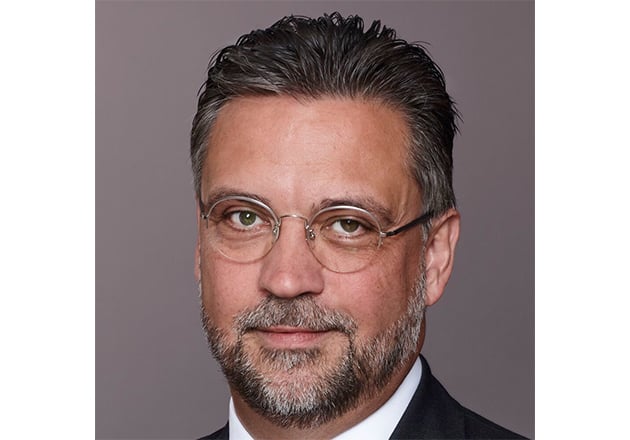 Harnack isn’t new to ROHM Semiconductor. He held a sales director position for the company from 2008 to 2015 before moving on to lead Mitsubishi’s European business division from 2015 to 2020. Now, he rejoins ROHM with ambitious plans for leading the company’s European expansion strategy.

Harnack stated in the announcement that the company’s goal is to “significantly grow sales outside of the Japanese domestic market.” And the European region, he says, will “play an important role in accomplishing this objective.”

Harnack added, “Being a technology leader in power semiconductors, I see great growth potential for ROHM in the automotive and industrial sectors.” 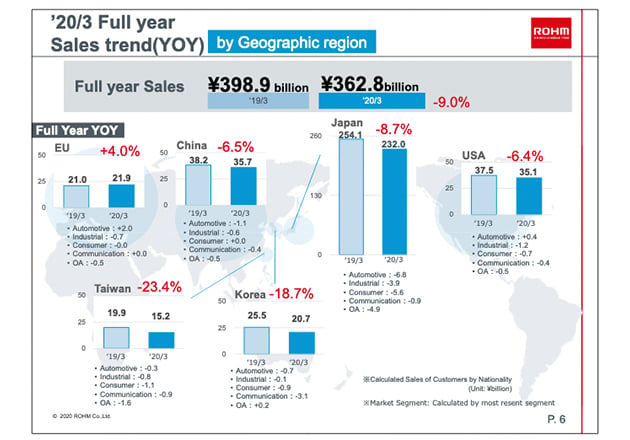 Capturing and retaining customers outside of ROHM’s home market is critical to the company’s mid- to long-term strategy. In 2020 financial statements to investors, ROHM stated that it’s actively strengthening sales activities to serve customers in Europe, the United States, China, and other countries with strong, globalized markets.

The document stated, “We are building systems to cover the full gamut of services from product configuration to development, sales and technical support, which will enable us to meet a wide range of needs of overseas customers and promote increasing both sales and shares of overseas markets.” 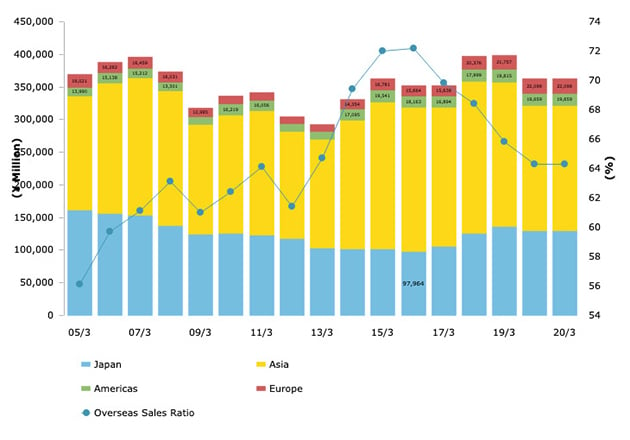 ROHM’s year-end sales trends from 2019 to 2020 show a 4% year-over-year increase in E.U. sales, led by the company’s automotive products.

More specifically, across ROHM’s ICs, discrete semiconductor devices, modules and other product segments, its European sales reached 22,098 million yen (or approximately $211,822 USD) in 2020. That’s up from 21,757 million yen in sales from the same segments last year.