The University of Nottingham introduced a new research facility to advance research on electrification technology and low-carbon terrestrial and aerial electrified transport.

Vice-Chancellor of the University of Nottingham, Professor Shearer West, has officially opened the doors of the University of Nottingham’s new Power Electronics and Machines Centre (PEMC). The £40 million facility is intended to help advance research into green technology solutions to combat the world’s current climate crisis. The Pro-Vice-Chancellor for the Faculty of Engineering, Professor Sam Kingman, and Professor West, believe the PEMC will be a game-changer for developing future transportation electrification technologies and making the East Midlands a central hub for low-carbon aerospace innovation. 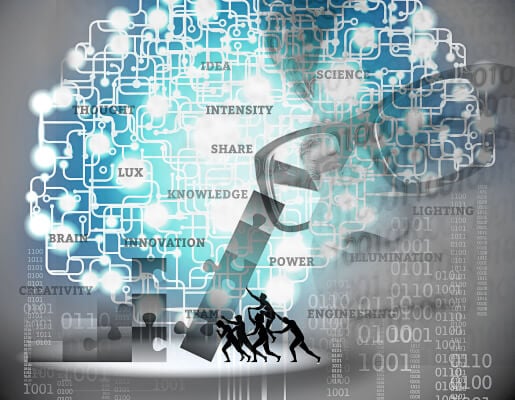 The University of Nottingham opens the new Power Electronics and Machines Centre (PEMC) on the Jubilee Campus. Image used courtesy of Pixabay

Committing to a Sustainable Future

According to Nottingham University, the center will focus on zero carbon innovation. The academic institution stands as one of the world’s top five institutions for translation of zero carbon research and is committed to helping Nottingham achieve its net zero goal by 2028.

With the Government-funded Driving the Electric Revolution Industrialisation Centre housed within the PEMC, research and development will continue concerning technology and manufacturing processes for advanced electrical machines and drives. The PEMC is also home to the 20MW UK Electrification of Aerospace Propulsion Facility, which provides a valuable space for testing electrical propulsion systems for regional and medium-haul aircraft. 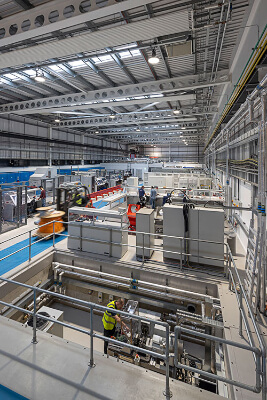 A view inside of the new PEMC building.  Image used courtesy of the University of Nottingham

The PEMC will also provide a pivotal test bed for developing green fuels and low-energy solutions for the built environment. Nottingham university plans to deepen its research over the next five years to develop zero carbon technologies and solutions that not only provide an economic benefit to the city but support the government’s innovation strategy as well.

The PEMC is located on the university’s Jubilee Campus and provides cutting-edge research facilities to enable the PEMC research group to design, create, and test innovations. The group of 170 researchers is one of the largest of its kind in the world and is comprised of an international team with application and research areas extending to high-performance electrical machines and power electronics.

Eighty percent of research funds are associated with or directly sourced from industry and aerospace applications are of particular interest. The PEMC group is currently developing electrification standards and constructing technology roadmaps for zero-emissions flight for regional aircraft.

Feature image used courtesy of the University of Nottingham