With its purchase of the high-power silicon carbide specialist, Navitas significantly expands its reach into the EV and solar markets.

Already a giant in the manufacturing of gallium nitride (GaN) power semiconductors, Navitas Semiconductor on Monday made its move into the market for GaN’s wide bandgap cousin, silicon carbide (SiC), announcing it had acquired SiC developer GeneSiC Semiconductor for $100 million in cash, in addition to stock and other incentives. 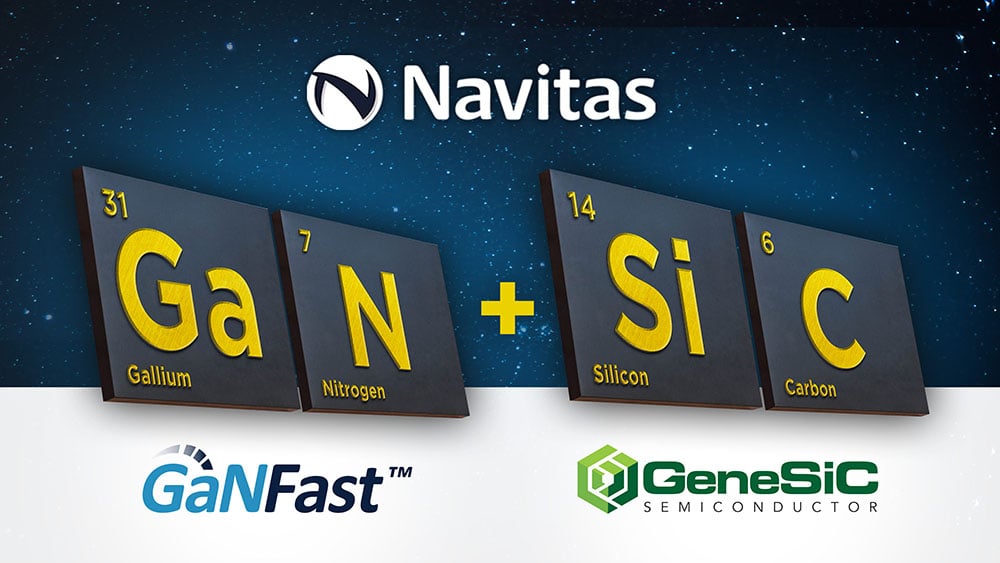 The acquisition marks a further expansion for Navitas into the realm of high-power applications for wide bandgap technology, including electric vehicles (EVs), solar photovoltaics (PVs), and data centers, which it first waded into late last year after nearly a decade spent developing GaN power ICs for use almost exclusively in consumer electronics fast chargers.

Through GeneSiC, Navitas expects to reap an additional $25 million in revenue in 2022, and will bank on the former company’s demonstrated 60% annual growth rates and an aggregate market opportunity it estimates to be in excess of $20 billion by 2026, Navitas said.

“With the acquisition of GeneSiC, Navitas has become the industry’s only pure-play, next-generation power semiconductor company,” said Gene Sheridan, Navitas’ chief executive and co-founder. “With GeneSiC’s 500 diverse and synergistic partners, we now have immediate revenue in solar, EV, energy storage and many other diversified industrial markets.”

From its founding in 2014 through to last fall, Navitas built a reputation as a major player solely in the consumer electronics space.

The company introduced its GaNFast ICs in 2018, which it touted as the only GaN platform to monolithically integrate drive, control, protection, and power as late as last December. As a result, the chips sport switching speeds up to 100 times faster than those based on traditional silicon, with five times the efficiency, Navitas says, and since their introduction have become a “mainstream, disruptive force” in mobile markets.

Indeed, the company has made a significant impact in its first 9 years—Navitas last May announced its intent to go public through a special purpose acquisition company (SPAC) valued at roughly $1.4 billion.

And its production has remained prolific.

From April to June this year, the company debuted 20 new fast chargers, continued development on four data centers with “Titanium Plus” efficiency ratings—the highest possible—for eight customers, and began the design of three fresh EV platforms for five additional programs, Navitas said in a press release detailing its Q2 financial results. The company has also filed or holds the rights to 185 patents, it says, with 40 of those coming in the last four months alone.

In a departure from its consumer electronics roots, Navitas revealed last December that samples of its first high-power ICs were available to customers.

Since, the company has released its highest-power IC, the NV6169, a 650/800 V-rated device targeting 500 W solar microinverters, 1.2 kW switched-mode power supplies in data centers, and up to 4 kW motor drives, in addition to 4K and 8K TVs; and just last month acquired VDD Tech, a specialist in the production of advanced digital-isolators for use in power conversion.

Now, with GeneSiC in tow, Navitas will look to hit those markets with greater breadth, the company said in its press release announcing the acquisition.

Navitas’ high-power GaN offerings are optimized for EVs with 400 V internal architectures, whereas GeneSiC’s technology targets the next-generation 800 V systems increasingly prevalent in the higher-end vehicles on offer from partners such as Land Rover and Mercedes-AMG. The same holds true in the realm of solar, with Navitas products finding use in residential systems and GeneSiC operating at the commercial level, serving the likes of Advanced Energy and the Chinese energy storage giant CATL, Navitas said. 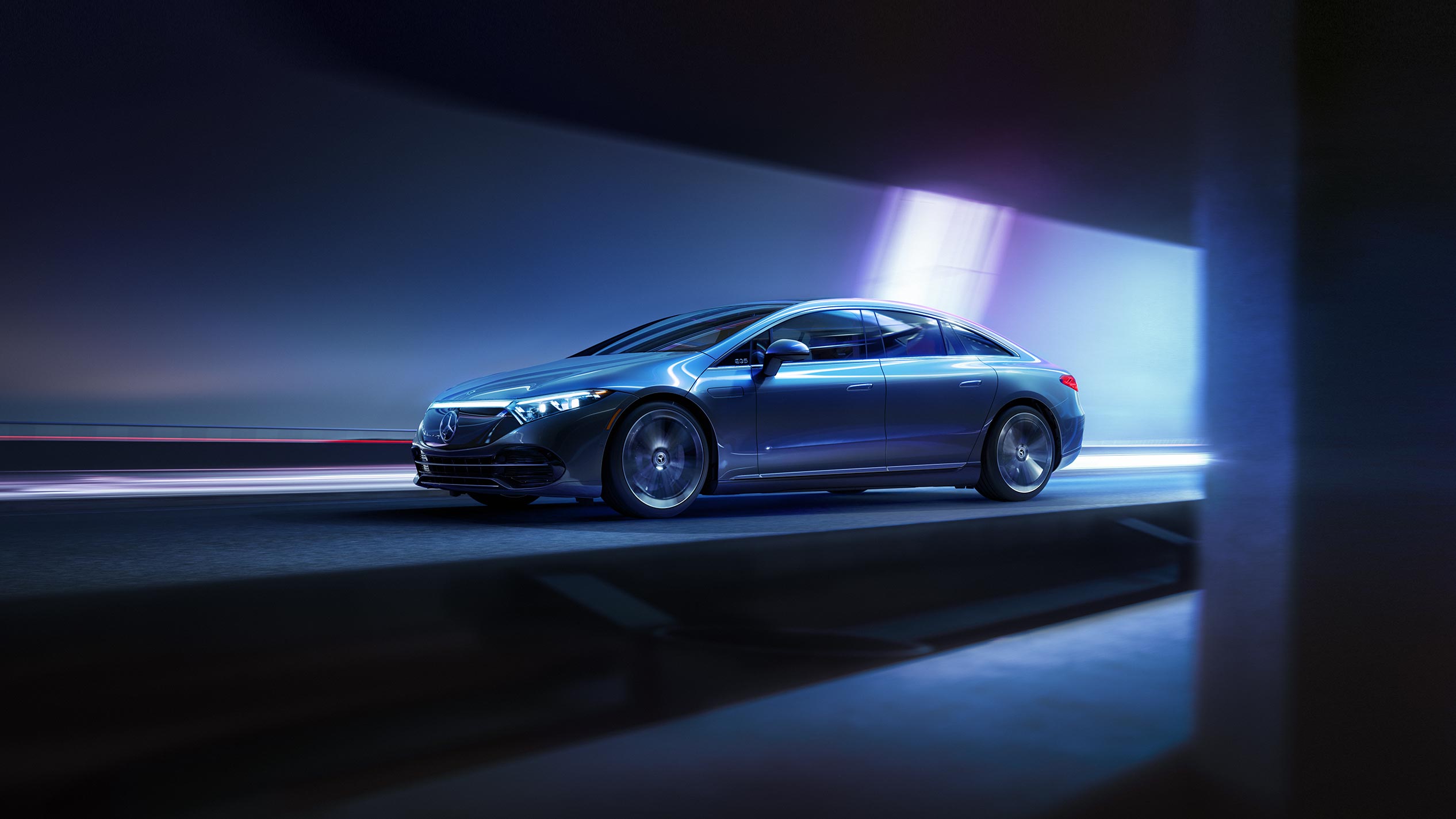 GeneSiC's partners include EV developers such as Mercedes-AMG, whose EQS Sedan is pictured here. Image used courtesy of Mercedes-Benz

In total, the company expects the GeneSiC acquisition to accelerate its push into high-power markets by two to three years, Navitas said, with an instant boost to earnings: net revenues are expected to be between $9 and $11 million in this year’s third quarter, the company said, up at least $3.4 million from the company’s mark last year.

For its part, GeneSiC will look to utilize Navitas’ resources to further its already robust margins, GeneSiC President Ranbir Singh said in a written statement.

Still, the company appears to have hit a slight lull in development. GeneSiC last released a new product line in June of 2021—the G3R family of 750 V SiC MOSFETs—capping off a flurry of releases in the six months prior, but has since been mute on further projects.