The United Kingdom’s government has injected £211 million in new funds into battery research and innovation through the Faraday Battery Challenge. These funds will provide a means for UK manufacturers to transition to new battery technologies required to achieve the demand for electric vehicle transport. Funding is set to be delivered via the Faraday Battery Challenge under UK Research and Innovation (UKRI) between 2022 and 2025. Other supporting organizations include the UK Battery Industrialization Center (UKBIC) and Innovate UK. 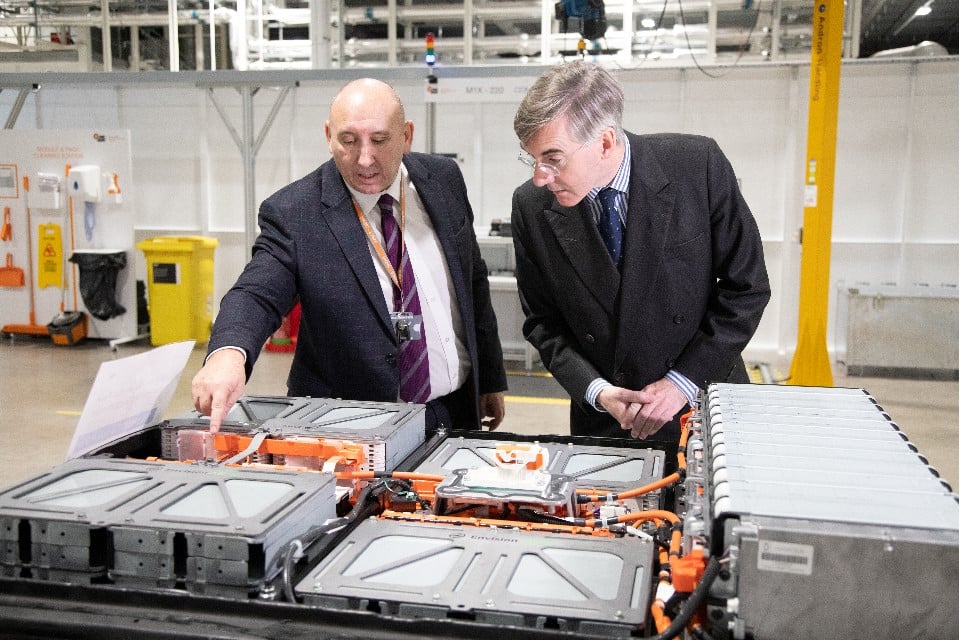 As governments and organizations worldwide seek to lower emissions to tackle the climate crisis, green technologies involving integration of next-generation battery technology have become increasingly important. The move toward phasing out the use of fossil fuels and integrating renewable resources into the power grid or microgrid systems is also contributing to the growth of the global battery technology market.

For the UK government, the generation and commercialization of safer, more efficient, and more powerful battery technologies are imperative to promoting the much-desired electrification of industries, including automotive, aerospace, and manufacturing.

The Faraday Battery Challenge was first brought to fruition in 2017. Initially, the challenge was set to run until 2022, but an extension has been granted giving an end date of March 2025. The overall budget for the challenge is £541 million.

This challenge is intended to help develop battery technologies to make them more cost-effective, longer-lasting, higher-performing, sustainable and safe, faster-charging, and longer-range.

The challenge has supported 140 organizations from across the United Kingdom. It has enabled the Faraday Institution, an independent research entity, to bring together as many as 500 people from more than 25 universities to improve existing battery technologies and develop next-generation ones.

A link in the chain leading from the initial battery technology prototype to a product fit for mass production is the UK Battery Industrialization Center (UKBIC). The £130 million Coventry-based research center received support from the Faraday Battery Challenge and has enabled a few companies (including Ilika, Britishvolt, and AMTE Power) to reach their developmental milestones.

To date, the challenge is helping to support UK battery developers across 80-plus research and innovation projects.

One project that has been backed by the Faraday Battery Challenge includes Nexeon Ltd’s SUNRISE project.

The SUNRISE project focuses on the development of battery materials by replacing carbon in cell anodes with silicon to improve battery performance. Typically, carbon can be replaced by up to 10 percent, but silicon can expand substantially, causing the anode to break up. The SUNRISE project aims to address challenges brought on by expansion, as well as binder system problems. More silicon can be integrated to increase the energy density of battery cells.

The UK government is also striving to shore up its electric vehicle industry through the Automotive Transformation Fund with the government securing investments in battery production.

Another £4 million in funding is becoming available through UKRI’s Driving the Electric Revolution Challenge. This funding will help support training, skills, and talent across key areas including power electronics, electronic machines, and drives (PEMD) supply chains and manufacturing.